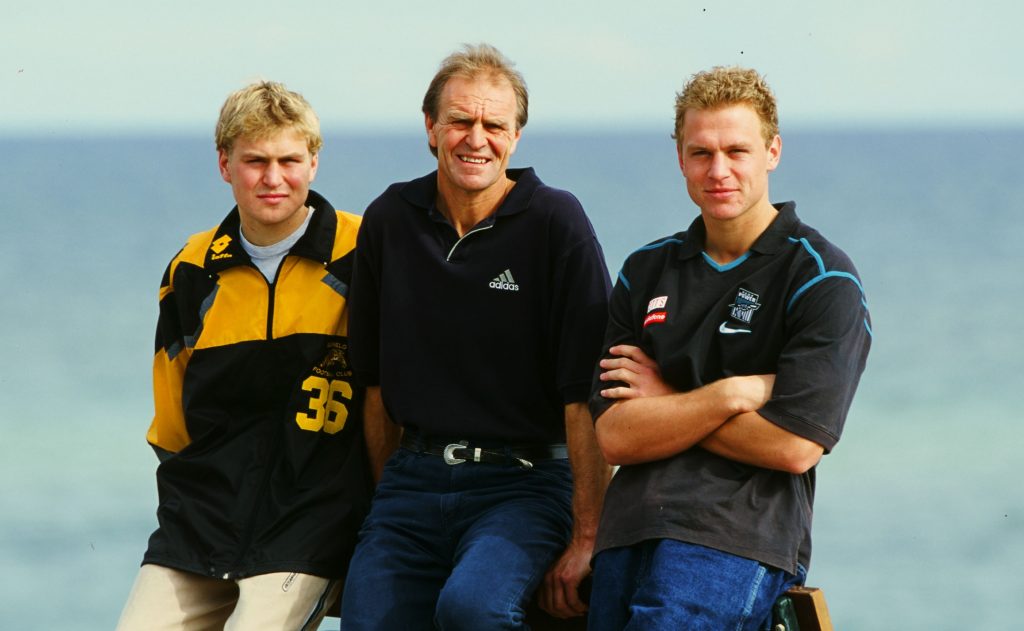 GIPPSLAND POWER are up next in our Player of the AFL Era series which will be run through our Instagram channel starting at 12.30pm today. The Gippsland Power All-Star voting was completed yesterday with Scott Pendlebury announced as the winner and captain of the Power’s All-Star side.

Glenelg has some serious Carlton and Port Adelaide stars of the AFL era, led by Stephen Kernahan and Andrew McKay, as well as the Cornes brothers – Kane and Chad. With a strong core of players which will likely make voting very interesting, it will be fascinating to see who comes out trumps by the end of the voting.

The voting will run over the next four days starting today, with the winner to be decided by Tuesday night (unless extra time and the full 24 hours is needed in the final vote). The next club involved in the voting process is Greater Western Victoria (GWV) Rebels starting on Wednesday. All eligible players were selected thanks to the Draft Guru site. 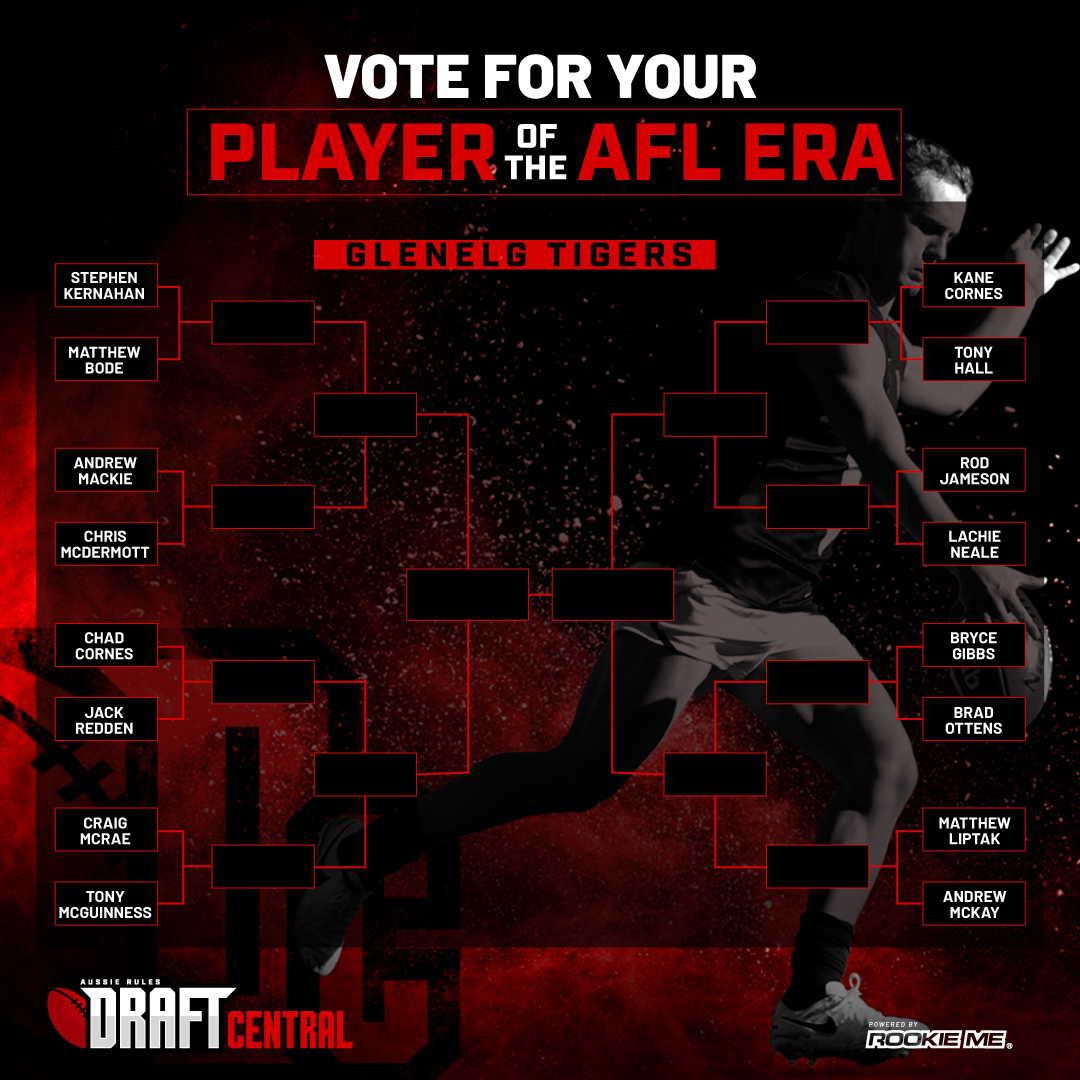