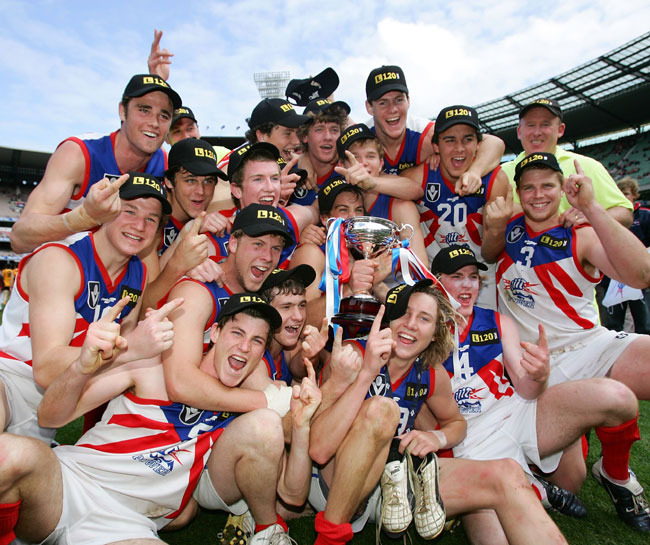 GIPPSLAND POWER are up next in our Player of the AFL Era series which will be run through our Instagram channel starting at 12.30pm today. The Geelong Falcons All-Star voting was completed yesterday with Gary Ablett Jnr announced as the winner and captain of the Falcons’ All-Star side. Gippsland Power has some serious top-end quality players, and whilst the depth might not be as high level as the Falcons, when Power players get into the system, they stay there for a long time. Scott Pendlebury is the top seed in our voting, with Jarryd Roughead, Brendon Goddard and Robert Murphy also among the top players to represent Gippsland and go on to reach the highest elite level.

The voting will run over the next four days starting today, with the winner to be decided by Wednesday night (unless extra time and the full 24 hours is needed in the final vote). The next club involved in the voting process is Glenelg Tigers starting on Saturday. All eligible players were selected thanks to the Draft Guru site. 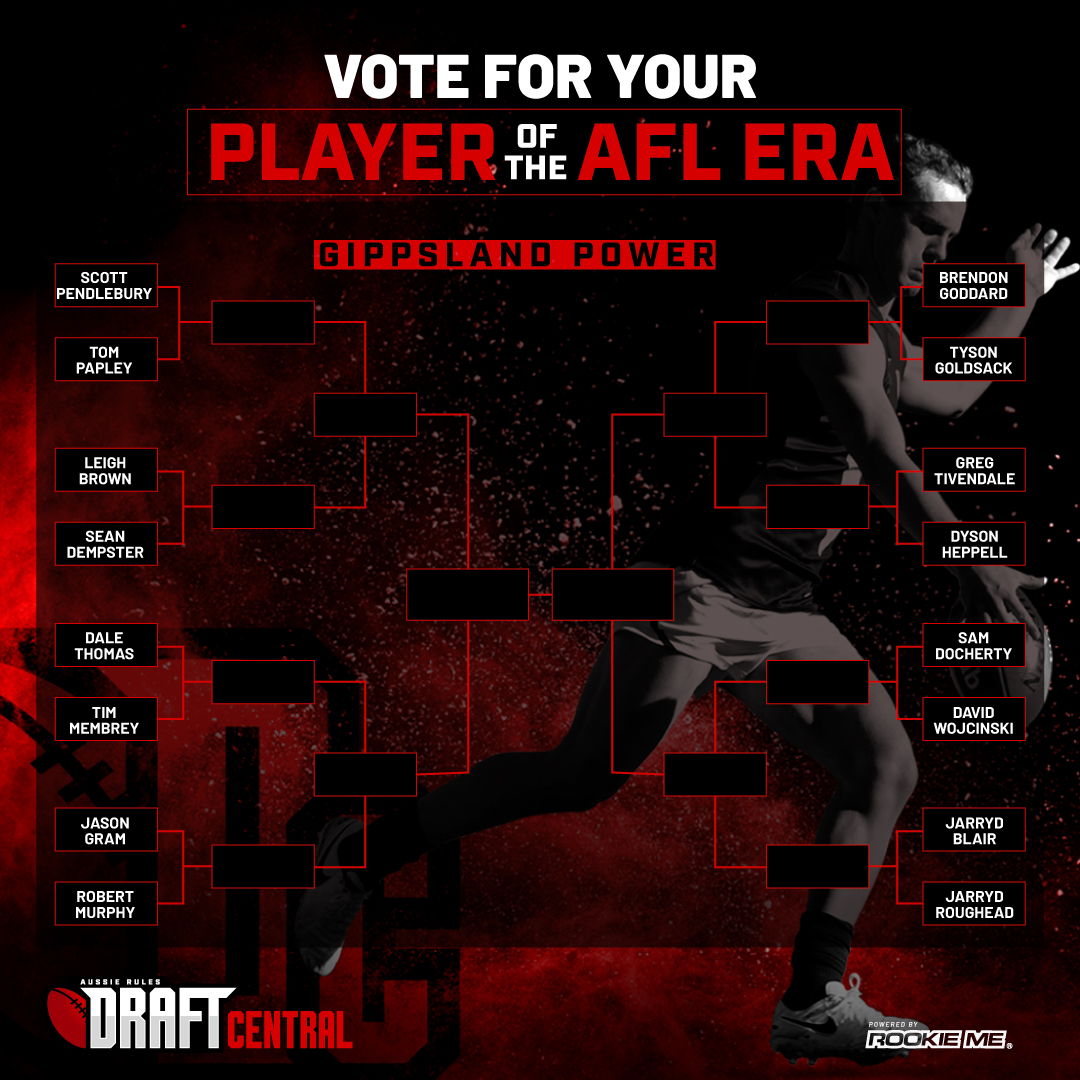