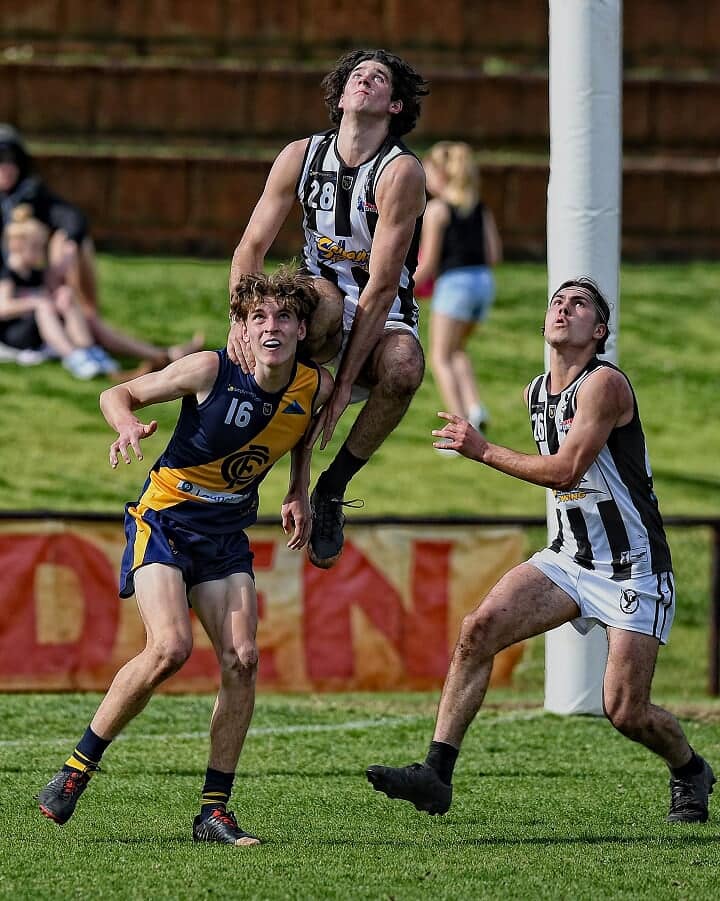 THE current sporting hiatus serves as somewhat of an extended preseason for the nation’s brightest AFL Draft prospects, who will be itching to get back on the field. Aside from a few scratch matches on the eve of Round 1, much of the 2020 class has had little in the way of competition thus far.

But preseason testing always serves to get the competitive juices flowing, with players from each region and academy coming together to test where they rate athletically. Rookie Me hosted the preseason testing in Victoria, South Australia, Queensland and Tasmania, while the AFL completed testing in Western Australia and NSW/ACT.

In our next analysis of the results from those days around the country, we take a look at the standing and running vertical jump scores and try to answer the question of ‘Which State has the best hops?’. We have compiled the top 10 scores from each State, an overall top 10, and averages from around the nation to help answer the question.

>> CATCH UP ON PREVIOUS RESULTS: