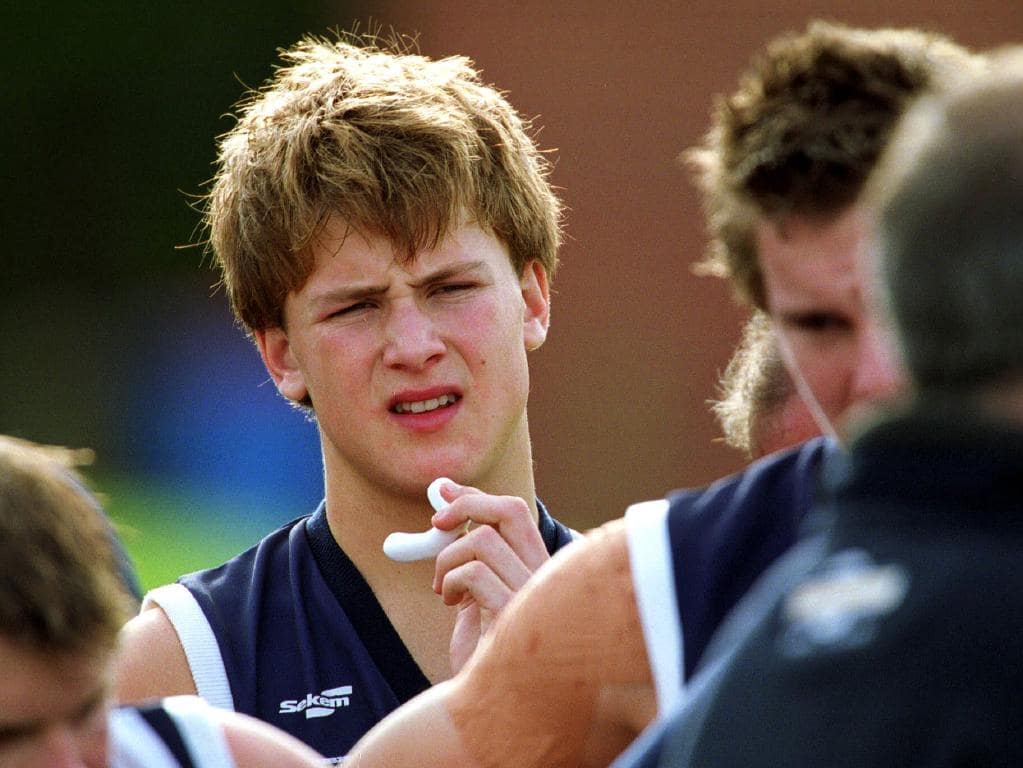 GEELONG FALCONS are up next in our Player of the AFL Era series which will be run through our Instagram channel starting at 12.30pm today. The East Perth All-Star voting was completed yesterday with Dean Cox announced as the winner and captain of the Royals’ All-Star side. Geelong is one of the most talked about ‘footy factory’s’ and it is easy to see why. Names like Gary Ablett Jnr, Luke Hodge, Patrick Dangerfield, Jonathan Brown and Matthew Scarlett hail from the region and every person in the All-Star Player voting has some sort of accolade to their name – a best and fairest minimum.

The voting will run over the next four days starting today, with the winner to be decided by Wednesday night (unless extra time and the full 24 hours is needed in the final vote). The next club involved in the voting process is Geelong Falcons starting on Friday. All eligible players were selected thanks to the Draft Guru site. 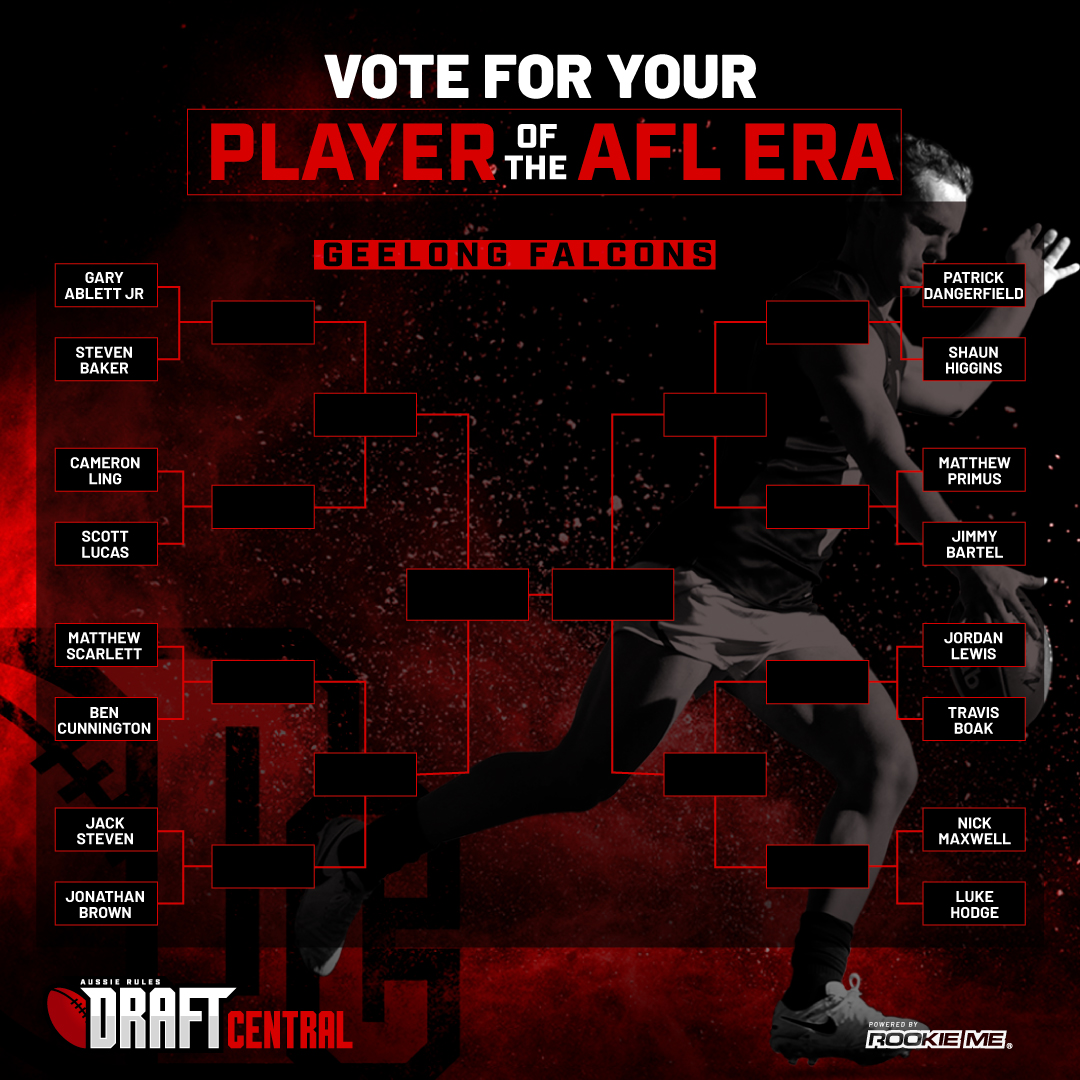