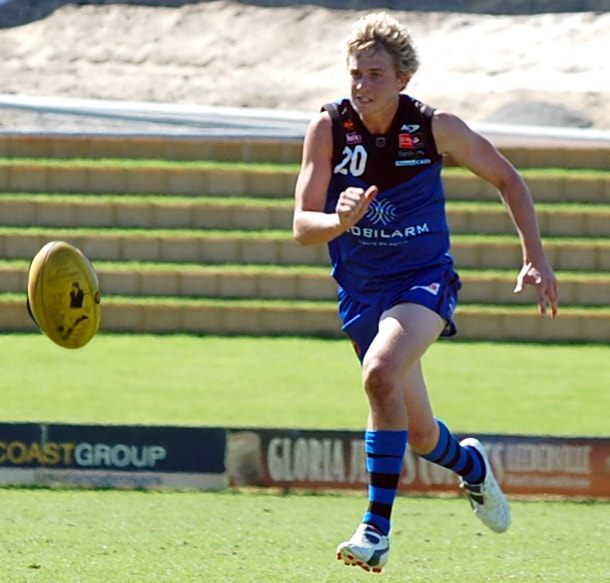 EAST Perth are up next in our Player of the AFL Era series which will be run through our Instagram channel starting at 12.30pm today. The East Fremantle All-Star voting was completed yesterday with Ben Cousins announced as the winner and co-captain of the Sharks’ All-Star side with fellow finalist, Simon Black. Looking at East Perth’s side, there are a few elite talents that clearly stand out, and then a number of really strong contributors across their AFL careers to make a solid spine. Led by one of the best rucks of the modern era in Dean Cox, East Perth might not have the numbers of successful draftees as others, but have still produced some quality players.

The voting will run over the next four days starting today, with the winner to be decided by Wednesday night (unless extra time and the full 24 hours is needed in the final vote). The next club involved in the voting process is Geelong Falcons starting on Friday. All eligible players were selected thanks to the Draft Guru site. 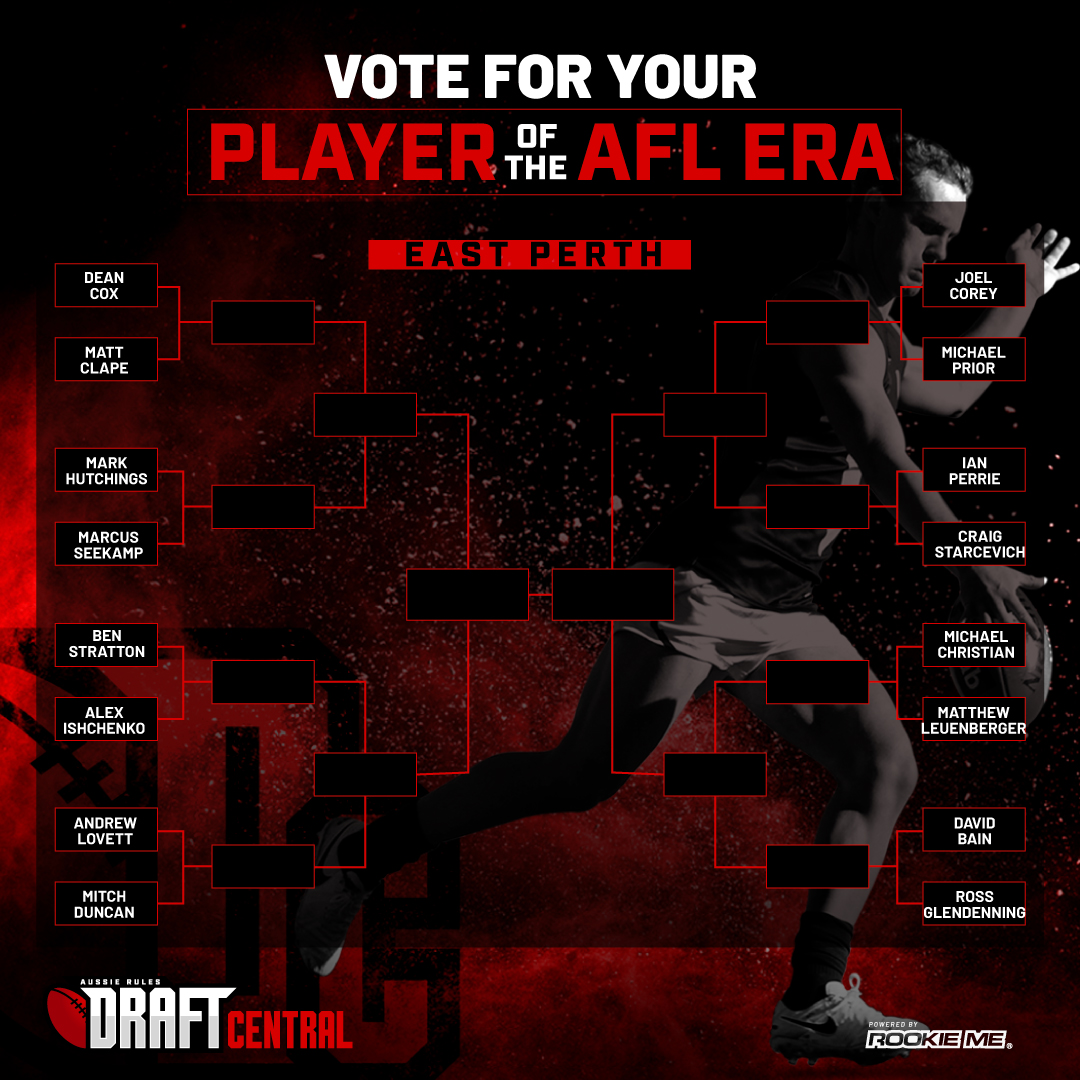