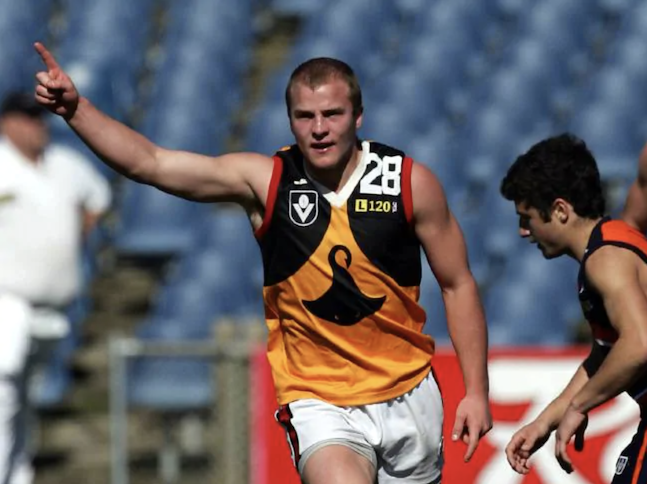 DANDENONG STINGRAYS are up next in our Player of the AFL Era series which will be run through our Instagram channel starting at 12.30pm today. The Claremont All-Star voting was completed yesterday with Nat Fyfe announced as the winner and captain of the Tigers’ All-Star side. The Stingrays have a real even team which will make their All-Star squad very hard to pick. A mix of 90s, 2000s and most recent stars will combine to see who is the best of the lot. Among the seeds are former Brisbane legend, Justin Leppitsch, as well as Carlton and Brisbane goalkicker, Brendan Fevola.

The voting will run over the next four days starting today, with the winner to be decided by Saturday night (unless extra time and the full 24 hours is needed in the final vote). The next club involved in the voting process is Eastern ranges starting on Sunday next week. All eligible players were selected thanks to the Draft Guru site. 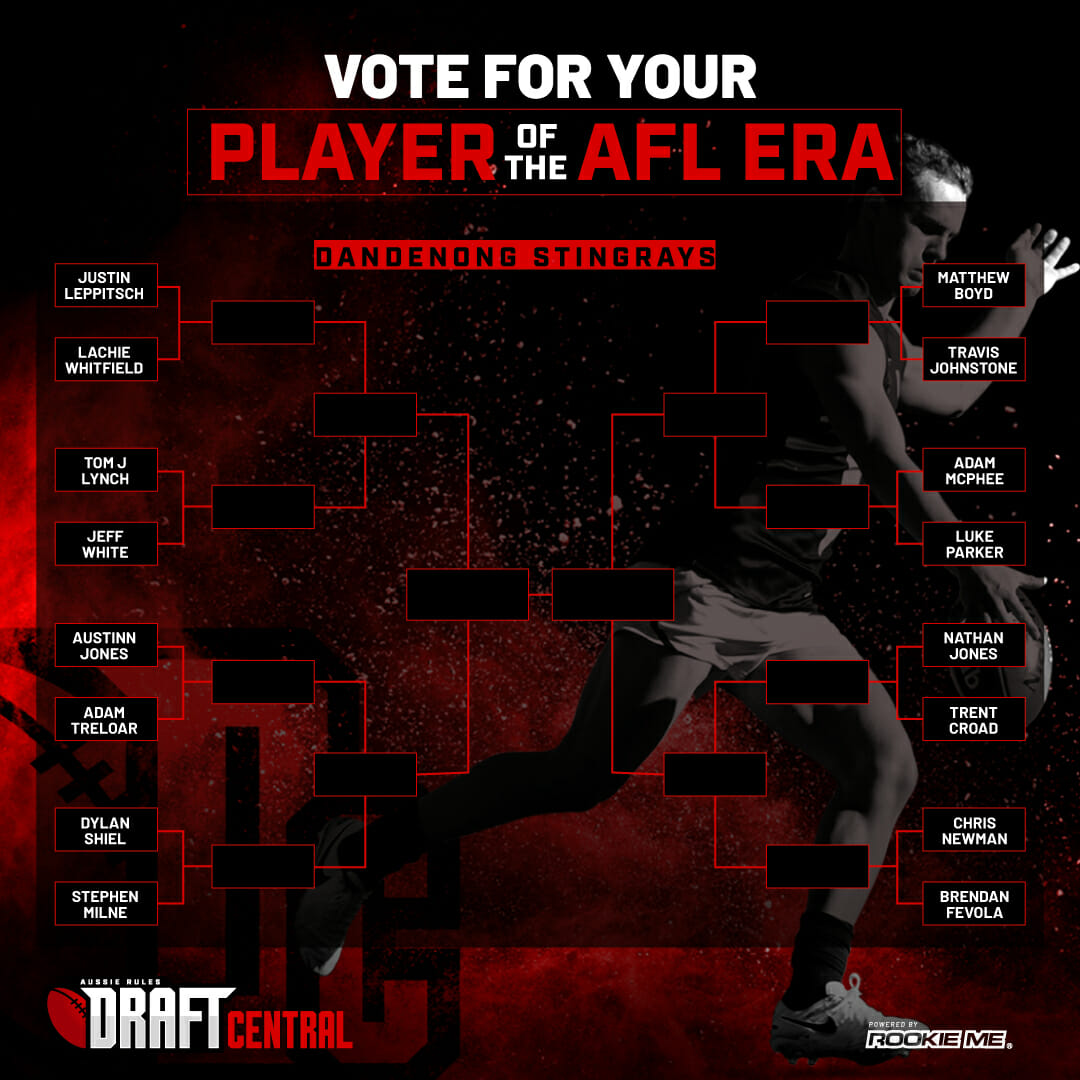