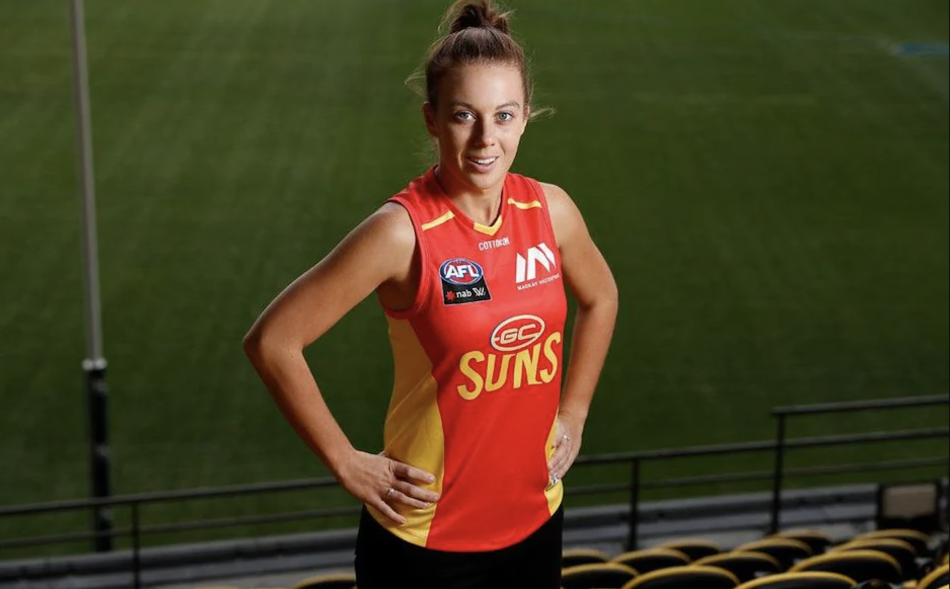 In this edition, we look number 18 in our count, a Gold Coast Suns star who returned to the Sunshine State to play for her third club in the competition.

What separated Stanton’s 2020 season from her others was her ability to get forward of the ball and hit the scoreboard. Stanton booted a couple of goals and career-high inside 50s and kicks. Coming off a strong seven-game season with Darebin Falcons in the Victorian Football League (VFL) Women’s competition where she played a similar role, the talented creator was able to continue that momentum into 2020.

While unlucky not to get a place in the final AFL Women’s All-Australian side, Stanton was one of just three Suns to make the 40-player squad. She was honoured with her first club best and fairest this year, taking out the Gold Coast Suns award. It indicated her importance to the coaching staff and the group, and what she is capable of doing both on and off the field.

Stanton’s best game this season came in Round 5 against Geelong where she collected 23 disposals, two marks, three inside 50s, two rebounds, laid five tackles and booted 1.2 in a 20-point loss. Coming into 2021, Stanton is approaching what would typically be the prime of her career so it will be exciting to see if she can take the next step in her career.