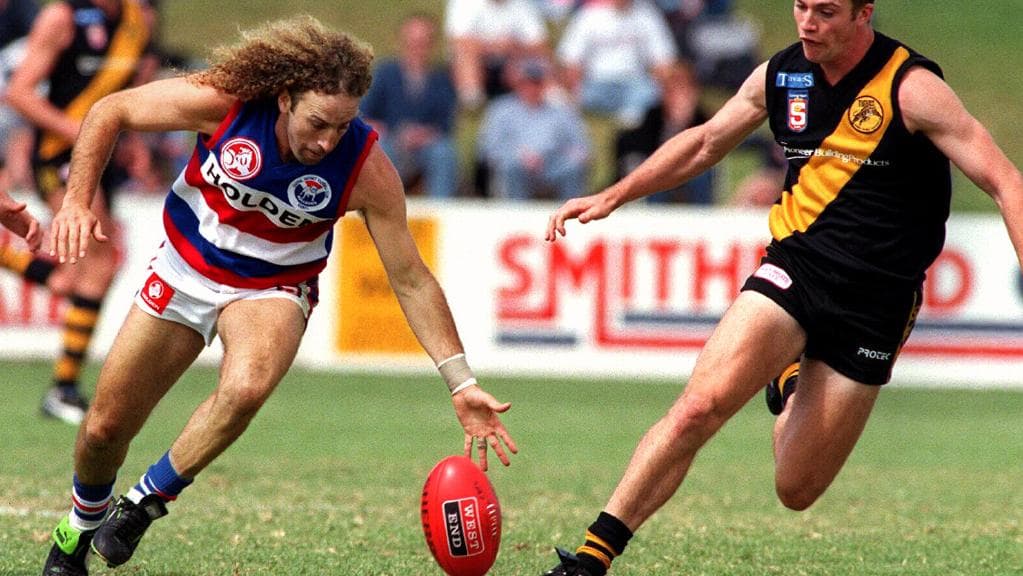 CENTRAL District Bulldogs are up next in our Player of the AFL Era series which will be run through our Instagram channel starting at 12.30pm today. The Calder Cannons All-Star voting was completed yesterday with Dane Swan announced as the winner and captain of the Cannons’ side. The Bulldogs have helped develop a number of legends both past and present of the modern era, and none more so than Hawthorn premiership star, John Platten and the electric, Michael O’Loughlin. Central District have also had a number of more recent talents pop up including West Coast premiership skipper, Shannon Hurn and the ultimate utility in Port Adelaide’s Justin Westhoff. Throw in performers who have stepped up on the big stage such as Stuart Dew and Travis Varcoe also in the Bulldogs’ top 16 that have gone into the vote.

The voting will run over the next four days starting today, with the winner to be decided by Monday night (unless extra time and the full 24 hours is needed in the final vote). For West Australian fans, you will have your first club coming up later in the week with Claremont being the next club involved in the voting process. All eligible players were selected thanks to the Draft Guru site. 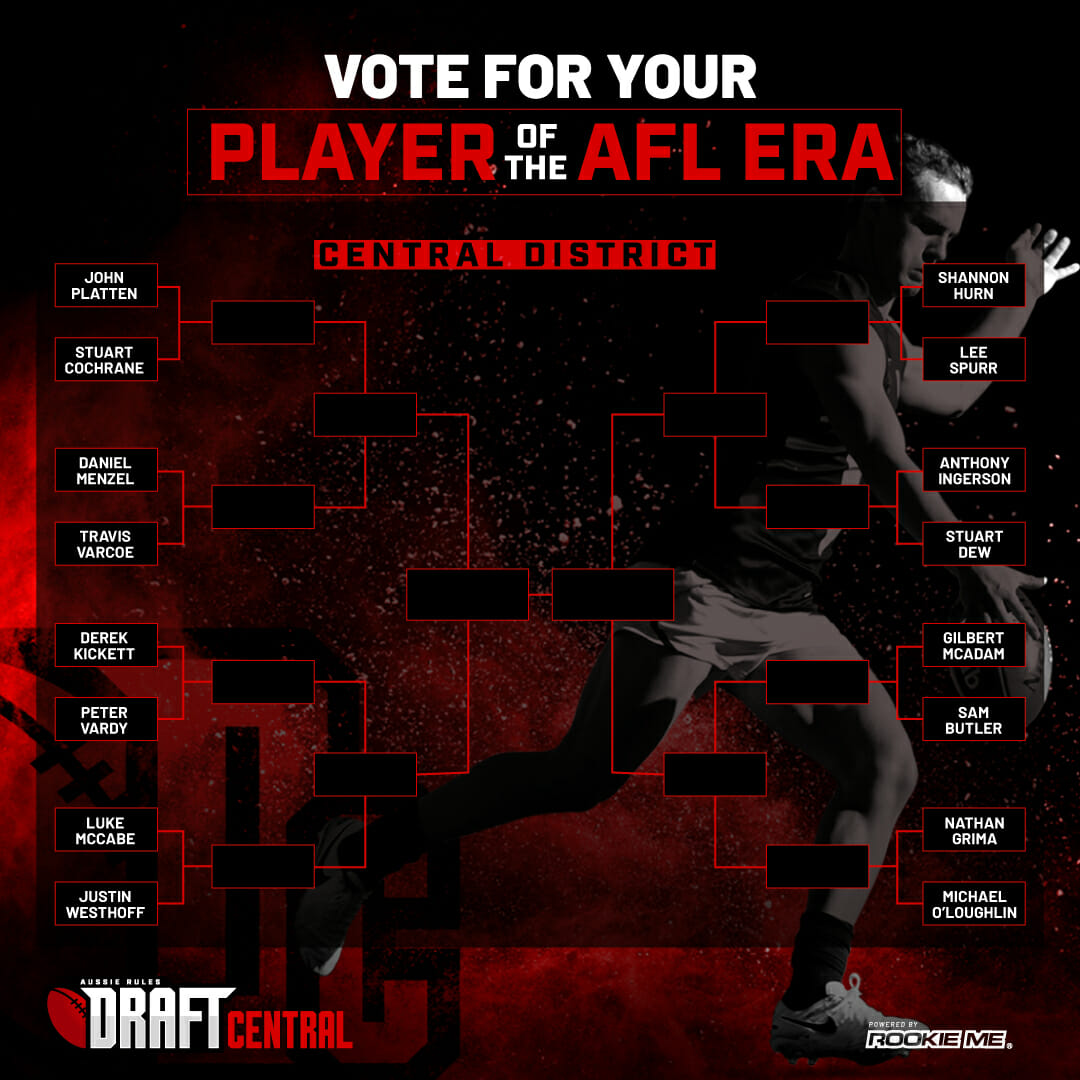