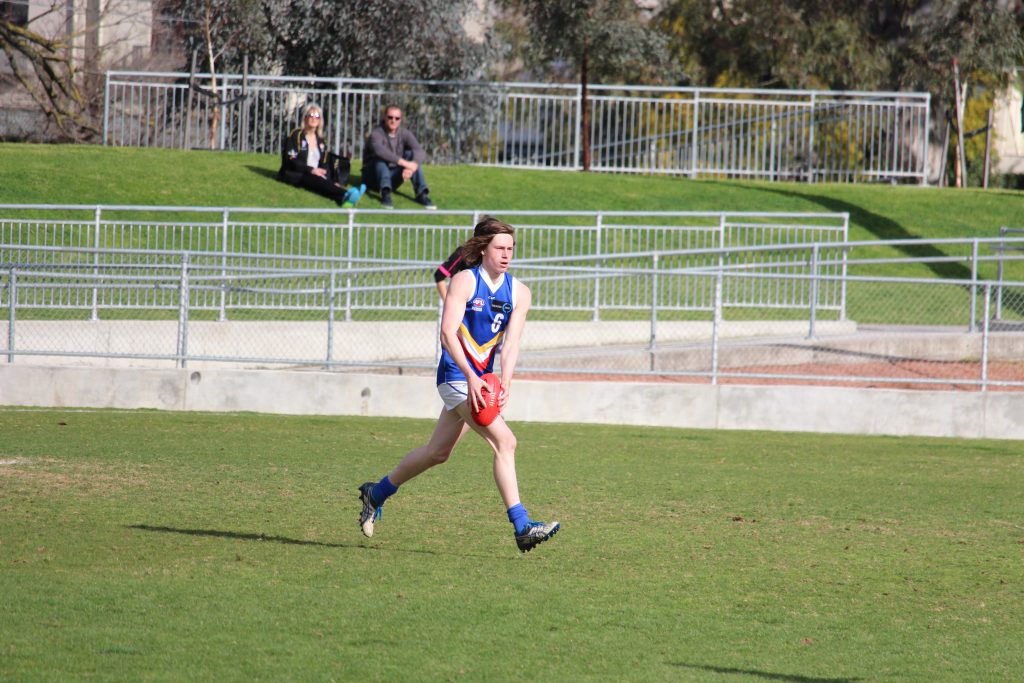 IF you are missing footy like we are, then let us somewhat salvage that with a look back in a new series of Classic Contests. In today’s contest it is a clash between sides who would have played in Round 1 this year. Today we travel back in time to a late-2017 encounter between the Eastern Ranges and Northern Knights, who played out a thriller at Box Hill City Oval.

With the season winding down in late July, 2017 and only five rounds remaining, two metropolitan clubs faced off at Box Hill in a mid-table clash. Just two points separated the sides with Northern Knights sitting in sixth with six wins and a draw, while Eastern Ranges were seventh with just the six wins flat. Both were a couple of games clear of eighth and ninth Gippsland Power and Calder Cannons respectively. Eastern was closing the gap on Northern having knocked off Gippsland Power by nine goals the week before on the road, while Northern had fallen to Dandenong Stingrays by 29 points a week earlier.

Heading into the clash, the Ranges had a number of highly fancied prospects in Jaidyn Stephenson, Sam Hayes, Thomas North and Ryley Stoddart, with the likes of Cody Hirst, Xavier Fry and Harrison Nolan also putting in strong consistent performances throughout the season. A couple of 16-year-old talents were also making their debuts for the Ranges with James Ross and Jamieson Rossiter playing for the first time off the back of the Under 16 Championships. For Northern, first round prospect Nick Coffield was the standout in the side, while they also had speedster Jack Petruccelle who could turn the game in a moment. Aside from the AFL talent, the Knights would go on to have a number of VFL stars on the books as well, namely Marcus Lentini and Braedyn Gillard – the latter of whom would suffer a broken elbow in his top-age year the following season.

The first quarter was a tight tussle with the Knights taking the early advantage by just two points at quarter time. They continued to push, but the firepower of the Ranges was starting to come out as the team booted 4.4 to 2.1 to take back the lead and race out to a 13-point advantage at the main break. It proved to be a real difference in the game, with both sides converting two majors in the third term, though the Ranges could have had more with an inaccurate 2.4 to 2.1, pushing the lead out to 16. A more accurate Eastern side had to hold on in the final term as the Knights came charging home, booting 3.2 to Eastern’s 2.1 and get within nine points at the final siren.

Both sides would end up making finals with Eastern Ranges finishing sixth and Northern Knights, eighth. It would be a forgettable day at Victoria Park for those elimination finals as the Knights were completely destroyed by Oakleigh Chargers, while Eastern was on the receiving end of one of the best comebacks in TAC Cup history when Dandenong Stingrays came from the clouds to overrun them. The Ranges would end up with their best draft haul ever though in what was a terrific year for them,