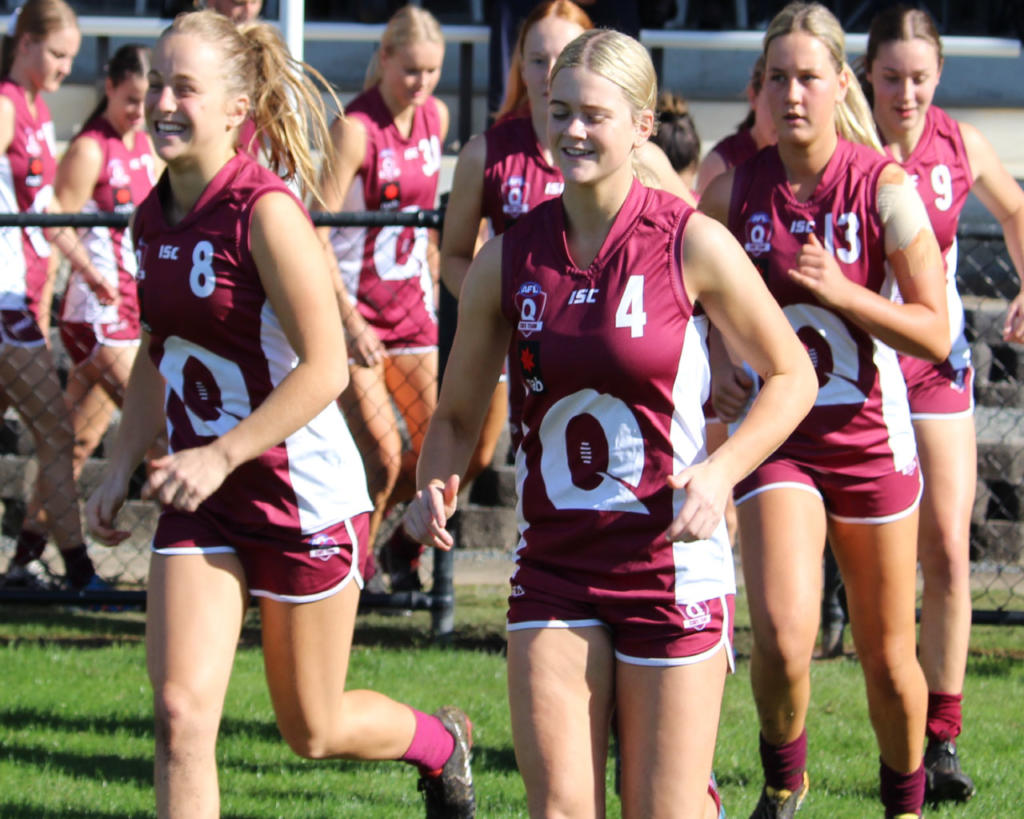 AS part of our special Queensland series, we take a focus on Yeronga South Brisbane player, Kayla Milne. The top-age talent is a member of the Brisbane Lions Academy and tested at the Queensland preseason testing day last month. Speaking with Draft Central’s Taylah Melki, the 17-year-old spoke about her journey and her dreams for the future.

“My little sister, she started playing four years ago,” Milne said of her football beginnings. “I liked the look of it, so I decided to start playing.”

When asked about what it was that kept her in the sport, Milne’s answer was clear.

Milne makes the drive from north of Brisbane down to Yeronga where she represents the Yeronga South Brisbane Devils in the Queensland Australian Football League Women’s (QAFLW) competition. In 2019, Milne played two games for the Development side, named in the best on both occasions, and then stood up in three games for the senior side. Unfortunately a promising start to the 2020 season was ultimately cut short when Milne made just one appearance before the COVID-19 pandemic forced the AFL to suspend all football competitions across the nation.

Her dedication to her craft is obvious with her commute to train and play for the club she loves. Having to manage training throughout the week, Milne admits it can be difficult at times.

“I play for Yeronga, which is in the city,” she said. “So I travel probably about 50 minutes to get to there, and then from Coorparoo it takes me like 45. “So I train four days a week and I train in the city most of the time. “Yeah it is pretty hard especially with school and work, so I don’t really have much time to myself. “But yeah, it’s worth it.”

Much like every other aspiring elite level footballer, Milne might not be able to get out on the park at this stage, but no doubt once the leagues get the green light, she will be back out there striving to achieve her goals.