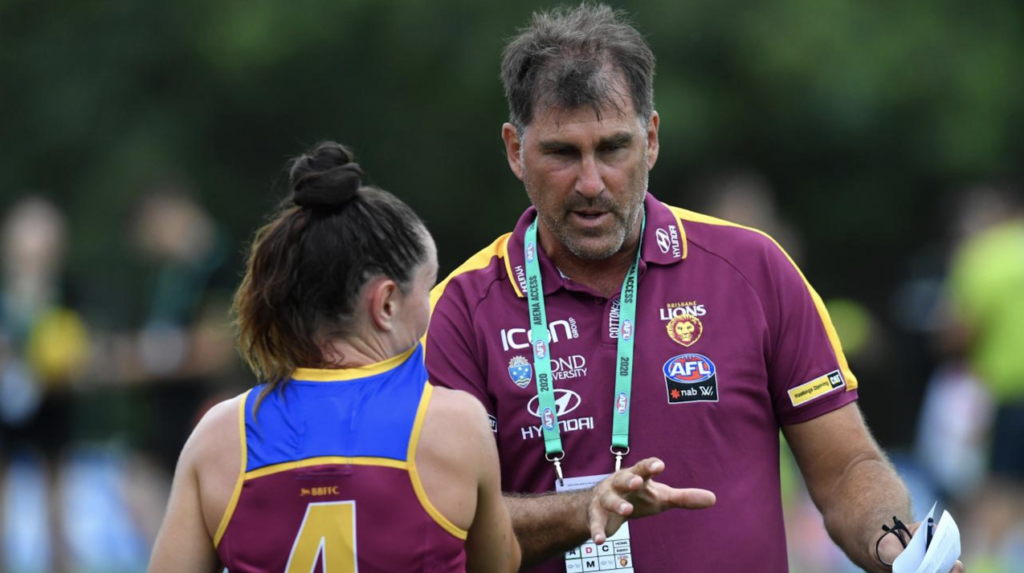 CARLTON is in a great position to follow up from a fantastic win over Melbourne last week to well and truly show Brisbane who’s boss in the standalone AFL Women’s semi final on Sunday. Taking on the Lions for the first time in 2020, the Blues are sure to make the most of their home ground advantage – despite not having any spectators at the venue – and put their best foot forward for a chance at a fifth straight win. No strangers to finals footy with both teams having played in grand finals, this match could go either way.

Two sides that have plenty of firepower, this matchup between Carlton and Brisbane will be a real test for both teams with young talent taking centre stage this season backed up by veterans of the game. The likes of Kerryn Harrington and Tayla Harris have helped to guide the Blues in 2020, letting young guns Maddy Prespakis, Lucy McEvoy and Grace Egan do what they do best around the footy with all three excelling under the big lights. Prespakis is among the best of the best across the competition, averaging 21.8 touches in her second year while Egan and McEvoy have impressed off the footy, with 5.3 and 4.3 tackles per match in their respective inaugural seasons. Down back with Harrington is first year Vaomua Laloifi who has been stellar off the half back with her tenacity and confidence proven in her rebounding efforts – averaging 2.5 to Harrington’s 2.7 – while Nat Plane had a fantastic game last week so will hope to build on some of that momentum.

Brisbane has had a bit of a topsy-turvy season, with a strong start to the season failing them in recent weeks and two tough losses on the trot rounding out their home and away season. But while they may not have gotten the wins in the past few rounds, they have retained their intensity in and around the footy and will do what they can to make it hard for Carlton to clear the footy and push forward. Emily Bates and Alexandra Anderson have been consistent as ever collecting plenty of the footy while Catherine Svarc has been influential off the half back, averaging 9.8 contested possessions and 6.2 intercepts, while fellow backliner Kate Lutkins leads the rebound tally with 3.0 and 4.7 marks. Jesse Tawhaio-Wardlaw continues to lead the team’s goal count with eight despite only finding the behind post last round while Jessy Keeffe could be challenged in the ruck, averaging 17.0 hitouts to Carlton ruck, Breann Moody‘s 16.8.