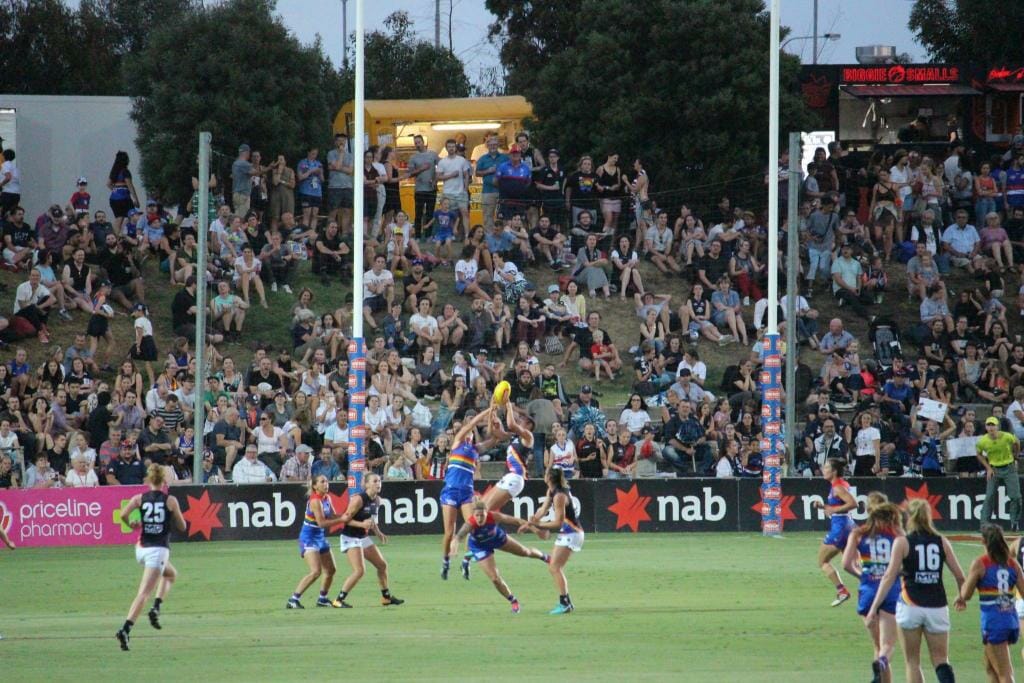 CARLTON might have had the most talked about departure of the off-season, but as a whole, the Blues retained the majority of their list, whilst heading to the AFL Women’s Draft in a really strong position to pick up a heap of youth prospects for the future. The Blues lost captain Brianna Davey to Collingwood, but in doing so received a bounty full of picks to position themselves in a great spot to pick up natural-born leader Lucy McEvoy from the Geelong Falcons with their first selection at Pick 2.

They also picked up fellow NAB League Girls’ players Brooke Vernon and Serena Gibbs, while selecting a trio of players just a year out of the Under 18s pathway following strong seasons at VFL Women’s level. Grace Egan, Sharnie Whiting and Courtney Jones all earned places on the Blues’ list, with Vaomua Laloifi the exception as the once listed Collingwood defender gained a second chance at the elite level following an impressive year for a Western Bulldogs VFLW side that reached the grand final. Aside from six delistings, Amelia Mullane retired, proving even further the Blues’ need for an inside midfield replacement – and Rhiannon Watt headed back to her roots at St Kilda. Carlton was savvy enough to pick up players with a hard edge and uncompromising ability to win the football, while Gibbs will be that ruck depth replacement who can also play forward.

After making a grand final last season, Carlton do not need to adjust too much to the side for it to be potent again in 2020. They have lost Davey and Mullane from the best 22, with McEvoy and Egan slotting into those roles with a shuffling of magnets around the board. Tilly Lucas-Rodd is the third player to be gone from the side that ran out in last year’s grand final, and expect the likes of Abbie McKay to step up and get more games in season 2020, as will Emerson Woods in that half-forward role which could free up Georgia Gee for her run and carry further up the ground.

Laloifi is a readymade option to add to the defensive half, but can play forward as well, while Natalie Plane showed she can come in and complete a role if required. The depth is filled with young talent in four of this year’s draftees, as Gibbs, Jones, Vernon and Whiting could add something across the ground if injury strikes. Overall, the Blues surprised many with their ability to step up despite being a relatively young side, and with Daniel Harford at the helm, anything is possible next year.