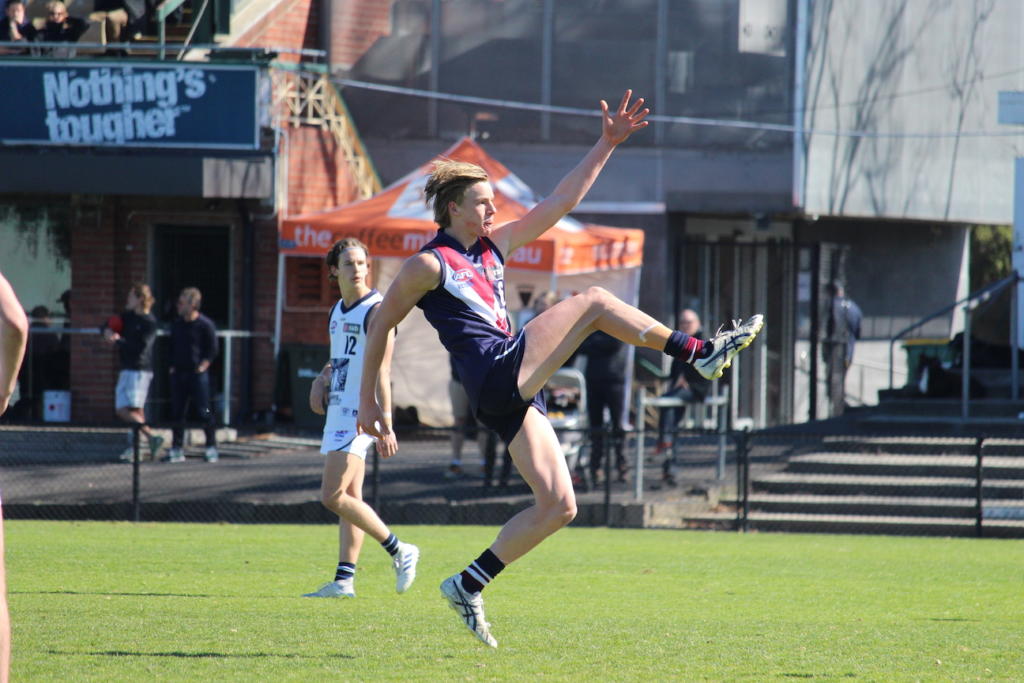 PORT Adelaide headed into the 2019 AFL National Draft with three top 20 picks, and by the time their third pick came around it was pushed back to 23 thanks to a couple of live trading deals. Building on its 2018 AFL National Draft where Port picked up a host of young stars in Connor Rozee, Zak Butters and Xavier Duursma early, the 2019 draft crop looms just as exciting after adding plenty of X-factor and aerial ability to its front half, while picking up a father-son prospect with Pick 25. The Power also found value in the rookie draft, picking up an underrated defender and a second father-son prospect.

Port Adelaide was not too concerned when it came to picking up specific needs heading into the draft, and while there was a lot of fan support to pick up a key position player or two, the Power went with the best available as well as highest upside with the first three selections. First they picked Miles Bergman, a strong overhead marking forward with a powerful kick who can also roam through the midfield. One of the draft bolters after a good second half of the NAB League season following injury, Bergman also impressed in the Herald Sun Shield Grand Final where he was named best on ground for St Bede’s in the victory. He is someone who will create plenty of highlights across his career, both in the air and at ground level. He will have to compete for air space with teammate, Mitch Georgiades who has elite athletic traits with a sub-three second 20m sprint and a massive vertical leap. Expect Georgiades to sit on plenty of shoulders throughout his career, with the Subiaco prospect considered the biggest bolter of the draft – not because of his talent because he showed plenty in his bottom-age year, but rather because he missed all of 2019 with a pesky quad injury. With that behind him, expect Georgiades to be an excitement machine inside 50.

Port Adelaide’s ability to not overlook top-age years was evident again by selecting Dylan Williams, who many were talking up as a top five prospect 12 months ago following a sensational bottom-age year and dominant finals series for the Oakleigh Chargers. Unfortunately injury got in the way of his top-age season, and while he still showed he could be a match-winner – such as in his last match against Eastern Ranges or against Northern Knights earlier in the season – the stress fractures effectively ended his year and impacted his form. Similar to Bergman, Williams is more than capable of a high-flying grab but can also get it done at ground level. A forward line with him, Bergman, Georgiades and Rozee is a scary prospect for any opposition defence, and not too dissimilar to the high flying, quick medium forwards setup that Collingwood has currently. A bid for Jackson Mead was always going to come in the second round, and it did when Sydney traded with Adelaide to move up the order and place a bid on the son of inaugural best and fairest winner, Darren. Mead is the point of difference to the other players, as a pure midfielder with neat skills and good decision making, he can play inside or outside.

Wrapping up the draft period, Port Adelaide opted for a tall defender who could step up and play key position if required, though at 192cm will preferably take the third tall option in the opposition forward line. Jake Pasini has worked hard on his game over the past 12 months, and he is one who could step up and play a role when required. Meanwhile, Trent Burgoyne also lived his dream of representing the club his premiership father Peter played for, when he was picked up. Like Georgiades, Burgoyne has not got on the park this year with hamstring issues placing a toll. He has showed great athletic traits and oozes upside when he has played in previous years, though is still quite raw. Port also redrafted last year’s draftees, Boyd Woodcock and Riley Grundy.

Overall Port Adelaide opted for upside, excitement and forward line power, which it got in spades, as well as a couple of father-sons and a reliable defender to tick off a good draft period.