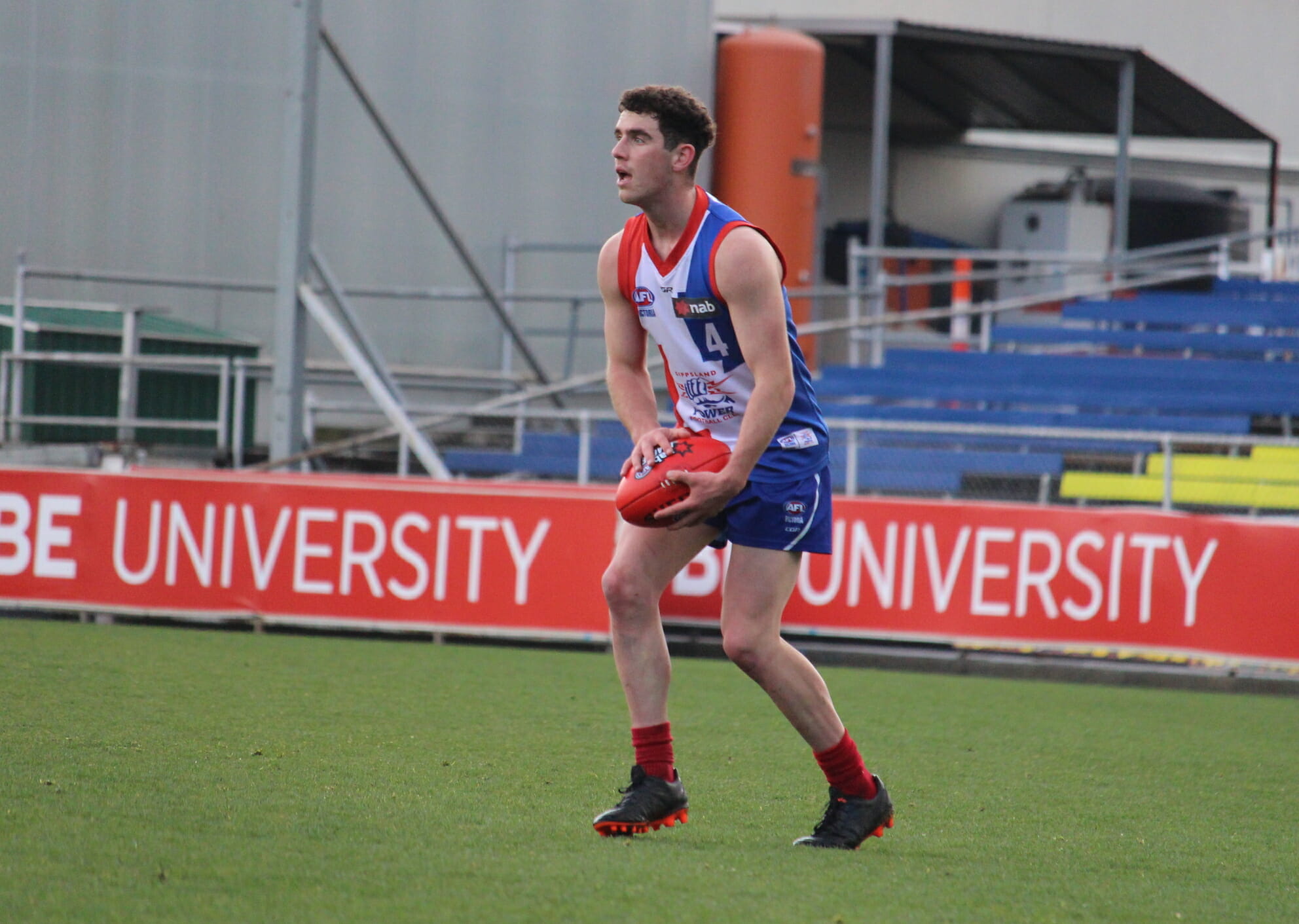 SYDNEY will come into the 2019 AFL draft looking to pick up a non-Academy member in the top 10 for the first time since 2011, with the Swans’ continued regeneration bringing their future to the fore. While the Swans look set to select long-term midfield replacements, they will also add to their depth of youngsters.

Inside midfielder with speed
Ruck depth

Having an open high-end draft pick is something which will be slightly unfamiliar to Swans fans given the extended success of their side, with Gary Rohan (pick 6, 2011) their last non-Academy top 10 selection. An injection of pace into the midfield could bode well for the Swans, with plenty of options hovering around the mark. But a bid on GWS Academy prospect Tom Green looks likely at pick 5, pointing towards that long-term midfield depth. Sam Flanders appears to be the choice for the Swans, with Caleb Serong the option option Sydney is believed to be deciding between. A punt on Brodie Kemp would require patience given he is set to miss almost the entire 2020 season, but he would also be a great inside midfield option. Deven Robertson is another in that position, but it appears Sydney is deciding between the two Gippsland players.

The Swans could package their two second round selections (25 and 32) to move up the board and ensure they snare a player like Cooper Stephens, Jay Rantall or Robertson, but that could cut off some potential bargains at those picks. With their academy choices unlikely to breach the top end, trading for late picks will not be much of a priority.

Excitement should come with the Swans’ current hand, as it could bring in a couple of great sliders in the second round. With Daniel Menzel delisted and Tom Papley a trade target, gifted medium forwards Dylan Williams, Elijah Taylor, and Cameron Taheny could enter the fold, while Hugo Ralphsmith has also been mentioned in top 30 contention. Should they opt for a midfielder, Thomson Dow would suit the Swans well while Darcy Chirgwin and Sam Philp would be solid options. Ruck depth could also be filled with picks 25, 32, or 44 as the likes of Charlie Comben and Nick Bryan may well be snapped up early. Given their tendency to target outside speed in recent drafts, those types may be off the agenda, and slightly taller types in the form of Hamish Ellem and Luke Parks could fill out their draft with later picks.