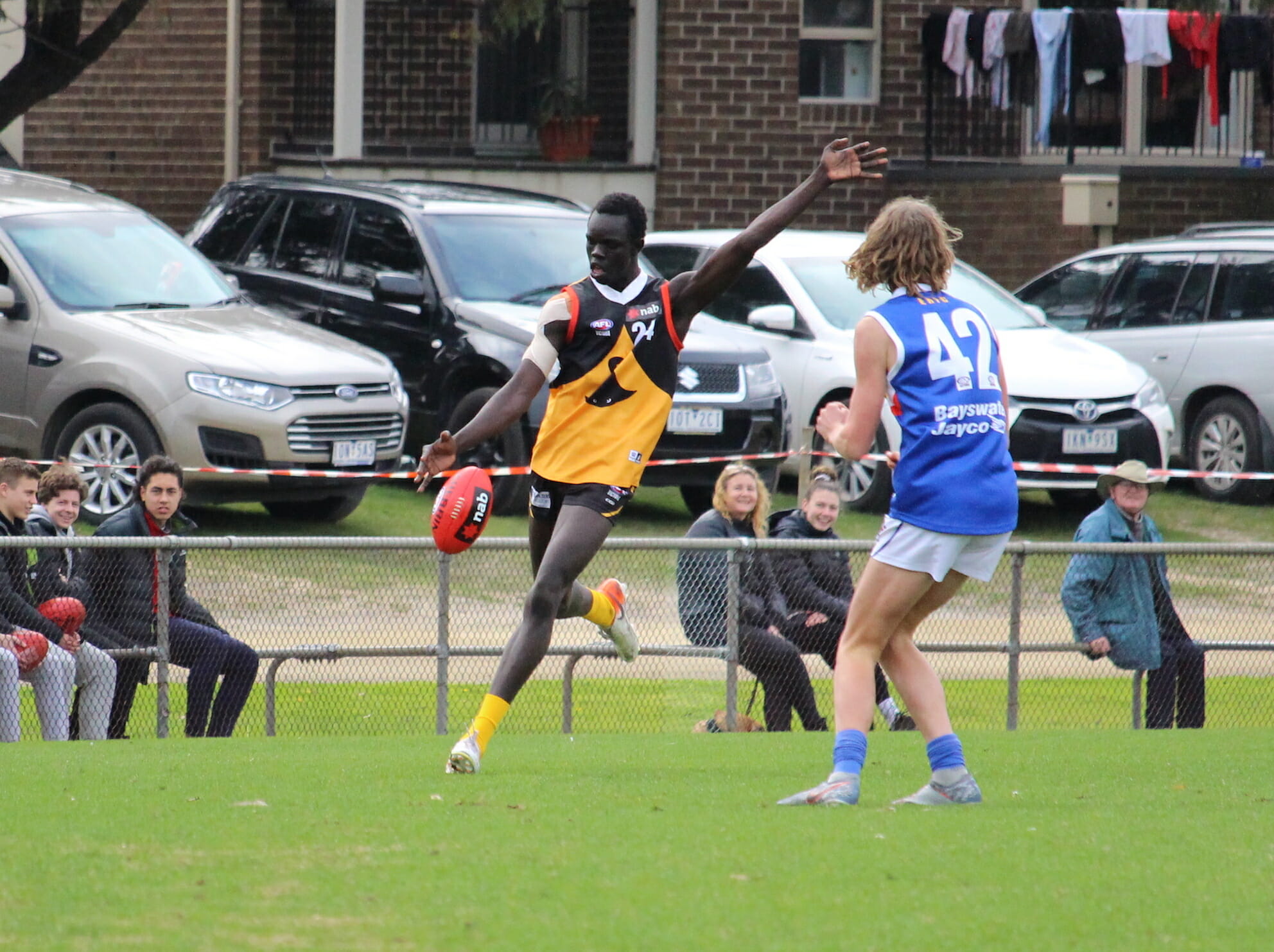 AFTER a bumper trade period which saw St Kilda bring in a bunch of talent, the Saints are set for a much more subdued draft night. They will open their draft all the way back in Round 3, with just three selections at their disposal but not a massive amount they would be seeking to improve. They have fulfilled a lot of their needs during that trade period and will now likely be a quiet player in the draft, but could deal with a club such as Essendon who has multiple picks in the 60s but will not use them all.

Entering the draft all the way back at Pick 51 – which will ultimately become Pick 54 post-bids – is a bizarre position to be in, and is often the approach sides in the premiership window take. But the Saints will back their hand and result of their trade period, with many bases covered and the potential to bring in either project players or readymade mature-agers. They are at the mercy of other clubs’ selections at pick 51, but rucks like Nick Bryan and Callum Jamieson could provide the long-term ruck depth St Kilda looks to be needing as Rowan Marshall matures and Paddy Ryder ages. Flanker types may also interest the Saints as the likes of Jade Gresham, Jack Billings, Hunter Clark and Nick Coffield battle for more midfield minutes, with Brisbane academy product Will Martyn one who could fit the bill along with Louis Butler, Isaac Wareham, Mitch Martin, and Lachlan Williams. Another option might be a versatile tall forward to replace Josh Bruce, such as the dead-eye accurate Cooper Sharman.

There is not much the Saints have to play with, but they could split pick 51 to give themselves a bit more to work with slightly down the order – such as Essendon with the picks in the 60s. Given they have covered so many bases in the trade period and have immediate cover almost everywhere, it may well be a case of just building that depth.

Next Generation Academy product Bigoa Nyuon is currently training with the club and could either be taken at pick 82 or in the rookie draft, able to play in each key position post and with good upside as a raw prospect. Mature-agers and real project players come into the fold at the 82-mark, with the Saints lacking any real wriggle room in terms of being able to rely on targeted players still being on the board.