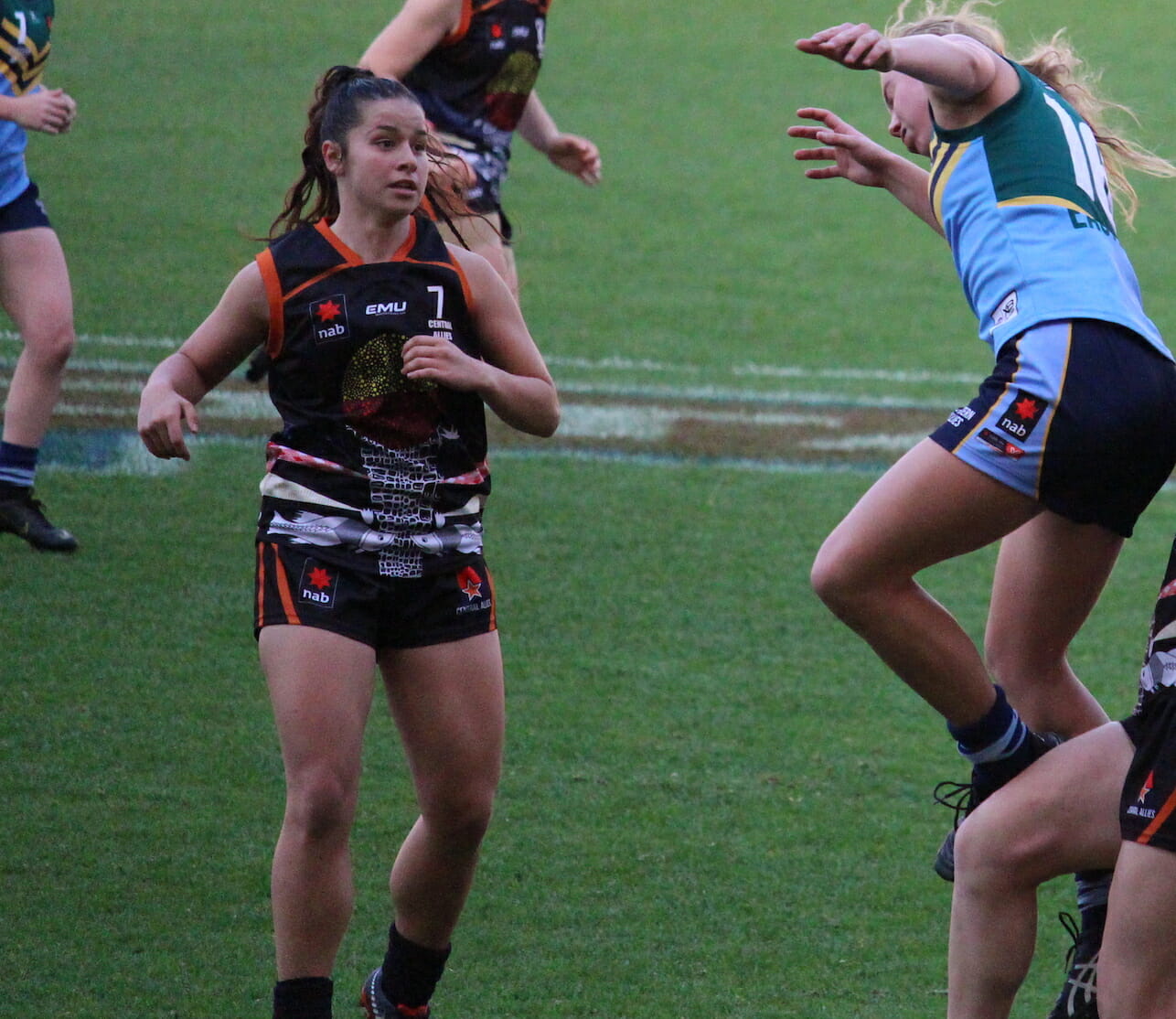 IN Round 8 of Northern Territory Football League (NTFL) Women’s Premier Division expect plenty of action, with the headlining match the table-topping clash between 2018/2019 premiers, Waratah and this season’s dominant force in Darwin Buffettes. Meanwhile, the ladder will be well and truly changed up again this round, with wins to teams in the top five likely to provide plenty of separation to the ladder for the first time this season.

Nightcliff is in for a tough slog this week, only one win behind Southern Districts according to the ladder, but it is worth taking into consideration that the Crocs have had points taken off them on two occasions for fielding extra players, meaning the side cannot be underestimated. While Nightcliff have had some fairly good form to start the season, they have scored a lot less points than Districts have to start the season so will need to either put on some serious firepower or apply a lot of defensive pressure to get over the line in this match. Crocs’ Ebony Miller will be one to watch this round, booting 10 goals last week to take her season tally to 24 while the likes of Charles Deegan and Lateesha Jeffrey can provide solid options wherever needed on the field. For the Tigers, Emma-Lou Wolsey and Eliza Morrison have proved to be two of the side’s most consistent players, going in hard to every contest. Nightcliff will require at least one of their key forward options to front up, with Shantel Miskin-Ripia and Jacqueline Anyon-Smith both impressive performers in front of goal when given the chance.

Ultimately the biggest match of the round will see an early battle between first and second on the ladder, with both sides dominating majority of their contests to start the season. With the match played on neutral territory in the first of a double header at TIO Oval 2, either team could realistically run away with this one but also com down to a close encounter, given the strength in both the respective forward and defensive 50s. The Buffettes will need to take advantage of Waratah’s inaccuracy in this match to get a win on the board, and with both sides having a number of players who can impact the scoreboard, it is vital they shut down as many options as possible. With 17 and 18 individual goalkickers respectively, both sides have proven time and time again that they have the firepower to get the job done, with Kylie Duggan and Dominique Carbone among the Buffettes’ most consistent, while Waratah will look to Lisa Roberts and Madeline Gault.

Big River Hawks will look to take control in this match, with a relatively achievable contest this round against Pint. While the Bullants have won three games of seven, they have only defeated lower sides and only one by a solid margin. While the Hawks will still have a tough time against them, if they can lock down their defence and keep possession of the footy they may actually have a good chance of putting goals on the board. Emma Greaves and Erin Hetherington have been solid for Pint in the early stages of the season so are sure to team up once more with Jacqueline Downey and Jasmyn Hewett to impact on the board. For Hawks, Crystal Browne, Jayde De La Couer and Deanna Peckham have proved time and time again that they will not stop regardless of the margin.

Another interesting match will play out between sides only one win apart, with Palmerston Magpies on four wins in third while St Mary’s is in sixth on three wins. The Magpies have been fortunate in a few of their games, winning off the back of some solid defence rather than firepower forward, so will need to really unleash forward to ensure a good match against St Mary’s. For the Saints the main issue will be the Magpies’ impressive run through the midfield, making them tough to stop when heading forward. Iesha Ronberg has had a solid start to the season for the Magpies alongside Billie Byers and Janet Baird, while Arthurina Moreen has kicked true early with 12 goals to her name making her a key option inside 50 for the Saints to stop. For St Mary’s, Danielle Ponter and Sharna Edwards have been relatively consistent and the real core of the side, so will need to be those solid players who stand up if the Magpies take control.

The final match of the round will see two of last season’s bottom sides go head to head, but ultimately with their positions switched as Wanderers come into this game with four wins under their belt to the Razorbacks’ one. However, with the match played at Tracy Village the Razorbacks will have a much-needed home ground advantage, meaning the Wanderers will need to well and truly bring their A-game. For Tracy Village, the likes of Tara Everett and Zhoe Clarke will need to stand up, and with only two players in Bonnie McDougall and Nickesha Jones on multiple goals for the season the side will really want to spark up forward to make this a contested match. For the Wanderers, Shekeine De Satge and Morgan Johnston will want to continue their respective strong form starting the season with a real chance this match to continue the Eagles’ great ladder position.