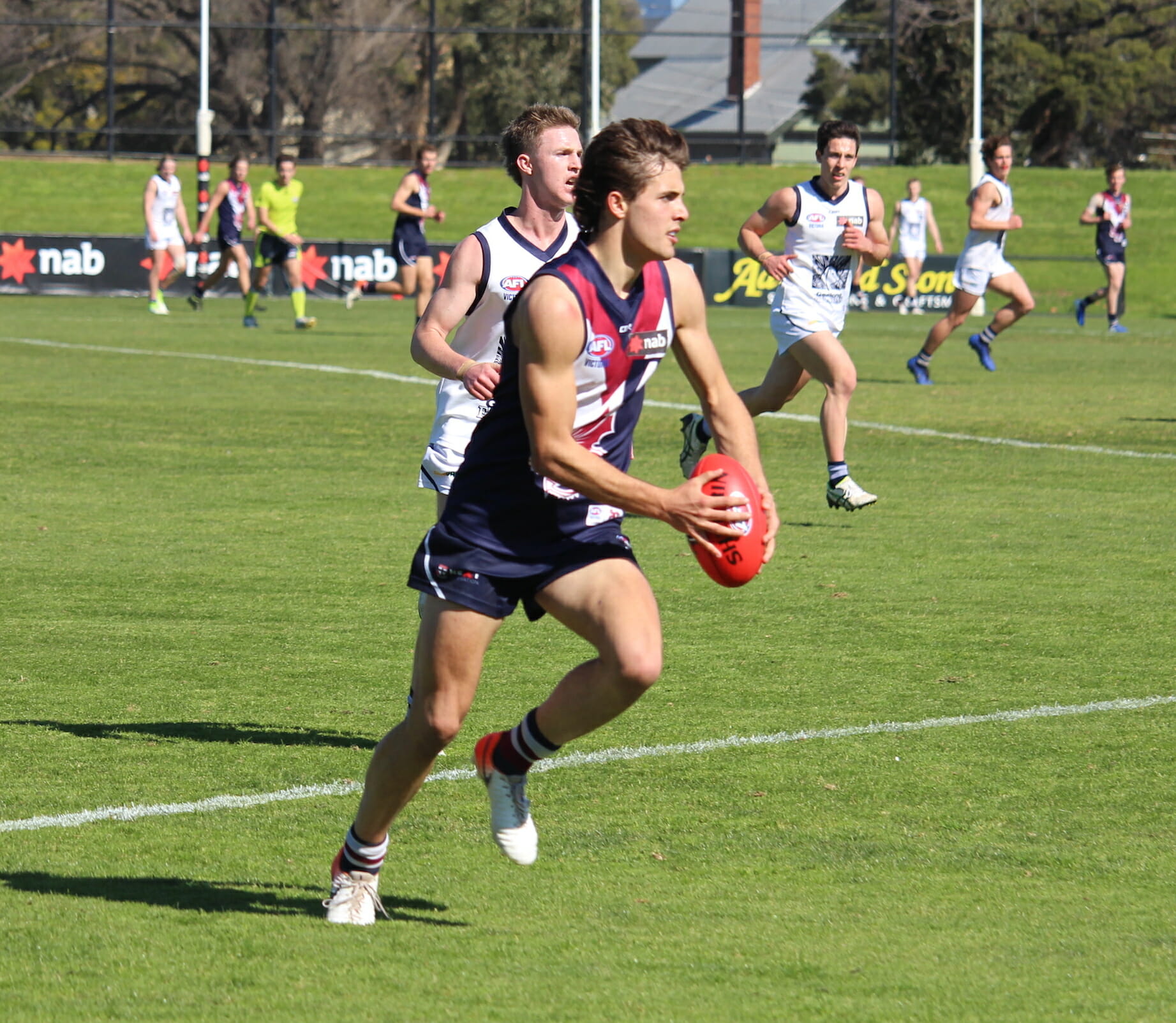 HAWTHORN heads into the 2019 AFL Draft with its highest pick since taking Ryan Burton with pick 19 in 2015, and may well come away with a rare pair of first round selections. The Hawks can look to replenish their key position stocks at the top end, while also looking for points of difference through midfield on top of snaring potential father-son, Finn Maginness.

Key position depth, particularly down back, looks like being the Hawks’ priority coming into this year’s draft, with pick 11 a good spot for filling that need at the correct value. All Australian swingman Fischer McAsey looks the best fit and is ripe for the taking at pick 11, but could be snapped up by the Cats should they trade into the top 10. If that is the case, Brodie Kemp is another option with great upside who can plug gaps on every line, while the dynamic Josh Worrell could also slot in up either end as a high marker. The Hawks will hope a bid for father-son gun Maginness comes after their first selection, with a pick somewhere in the teens or early-20s more likely for the athletic midfielder.

The Hawks have been able to already secure a trade that saw them pick up two selections from North Melbourne in Pick 50 and 73, as well as a future second round selection for the 2020 AFL Draft. In exchange they gave up Pick 30, but with a potential first round bid for Maginness – and certainly top 25 – that selection was always going to be used to secure the father-son, but this way Hawthorn has greater versatility to match.

As is the case for most sides, the back-end of the draft is purely up to needs and preference as it looms as one of the most open pools in recent times. Should the Hawks look to further bolster key position stocks, the likes of Jake Pasini and Emerson Jeka may well be available around that 54-mark, while ruck options come in the form of Nick Bryan, Callum Jamieson and Joel Ottavi in that range. Angus Hanrahan, brother of current Hawk, Ollie would be a nice addition late-on for some outside run with Isaac Smith coming into the free agency fold soon, while Bendigo pair Flynn Perez and Brady Rowles fit the same mould if they are still on the board, and Josh Honey could offer the same kind of power going forward. Late picks are always difficult to predict, but the Hawks will undoubtedly have their favourites going in and could even take Harrison Pepper as a Next Generation Academy pick.