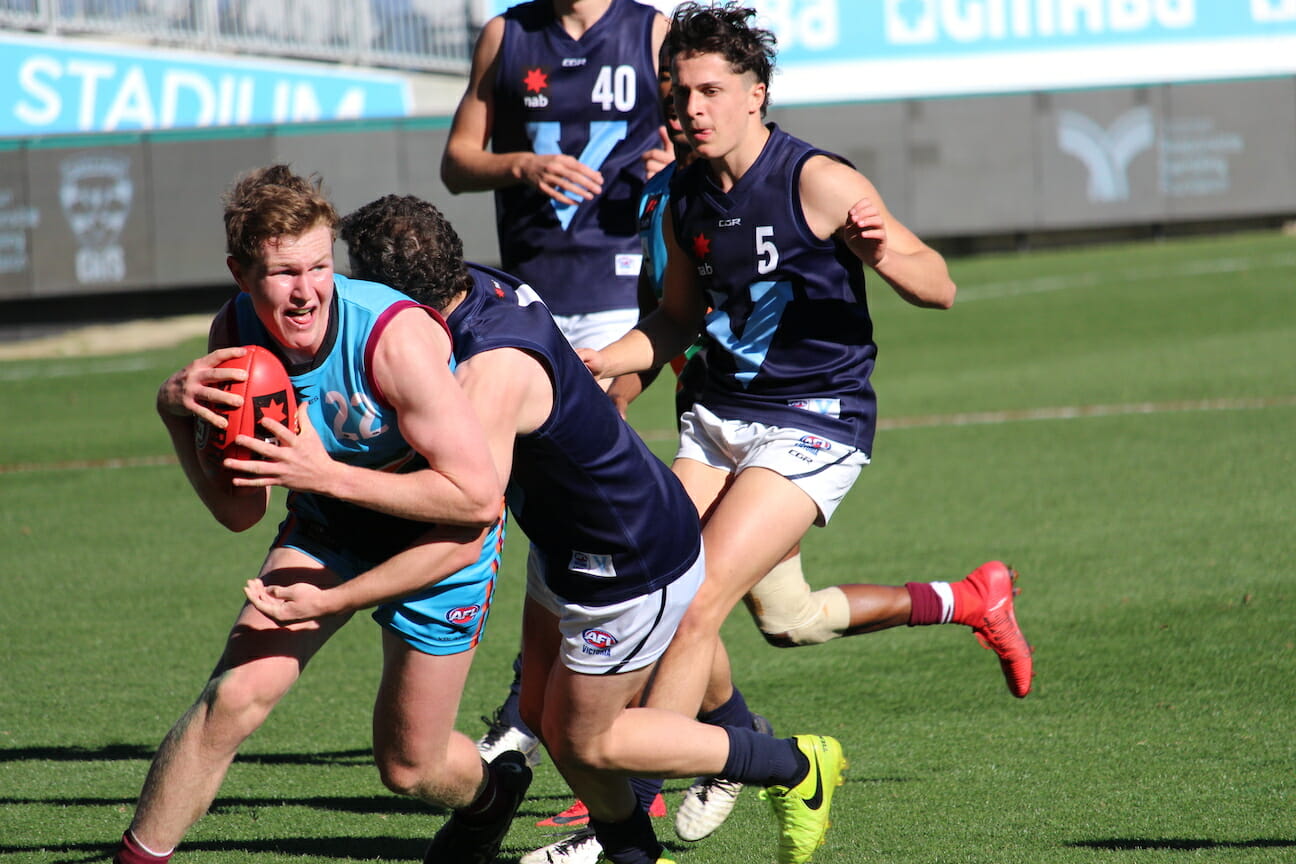 GWS GIANTS do not need to do too much or address gaping holes in their list given the current group brought them to a grand final and have been thereabouts for a number of years now. They will add elite talent Tom Green to the list with the first pick, as well as another top five player after trading Pick 6 up to Pick 4. Liam Delahunty is another player they would consider adding later on in the draft – though with the recent live trade, any bid that comes in before picks worth zero points they cannot match. General depth and perhaps an additional ruck for long-term development might be a good option to pair with Kieren Briggs given Shane Mumford has a year left and Dawson Simpson has retired.

After pulling the trigger to leapfrog the Crows and Swans, GWS is set to be able to add two elite talents in this year’s draft thanks to securing Pick 4. With Matt Rowell and Noah Anderson off the board, it means Melbourne will likely pick between Luke Jackson and Hayden Young. The GIANTS should opt for the other with the selection though the likes of Lachlan Ash, Sam Flanders and Caleb Serong are also around the mark, meaning there are plenty of options available to them.

The GIANTS are pretty hamstrung when it comes to live trading having already traded Pick 6 and next year’s first rounder for Pick 4. Rules state they cannot trade next year’s picks because the first rounder is gone, so the only option is downtrading Pick 40 before the Green bid to try and reduce the deficit. Regardless there will be a deficit and the GIANTS will have to manage it carefully next year.

It is no surprise that the obvious name here is Green. The sublime pure inside midfielder could be a walk-up starter in Round 1 next year given his readymade ability and frame that would match it with most AFL midfielders. At 190cm, Green has the height as well as the size to play inside from early on and the GIANTS will not think twice about matching him. The Swans are the most likely to place a bid on Green at Pick 5, with that to remove all the picks from this draft and go into heavy deficit next draft. The GIANTS must select at least three players in the 2019 edition, so pick 80 will still be live given it is worth zero points. It will be tough to work out who might be there for that selection, but perhaps there could be someone like a Riley Baldi or Callum Jamieson if he slid that far. They will likely have to look at mature-age prospects and perhaps picking up Canberra Demons’ Angus Baker – who has had quite a bit of interest – as someone who can come straight into the side.