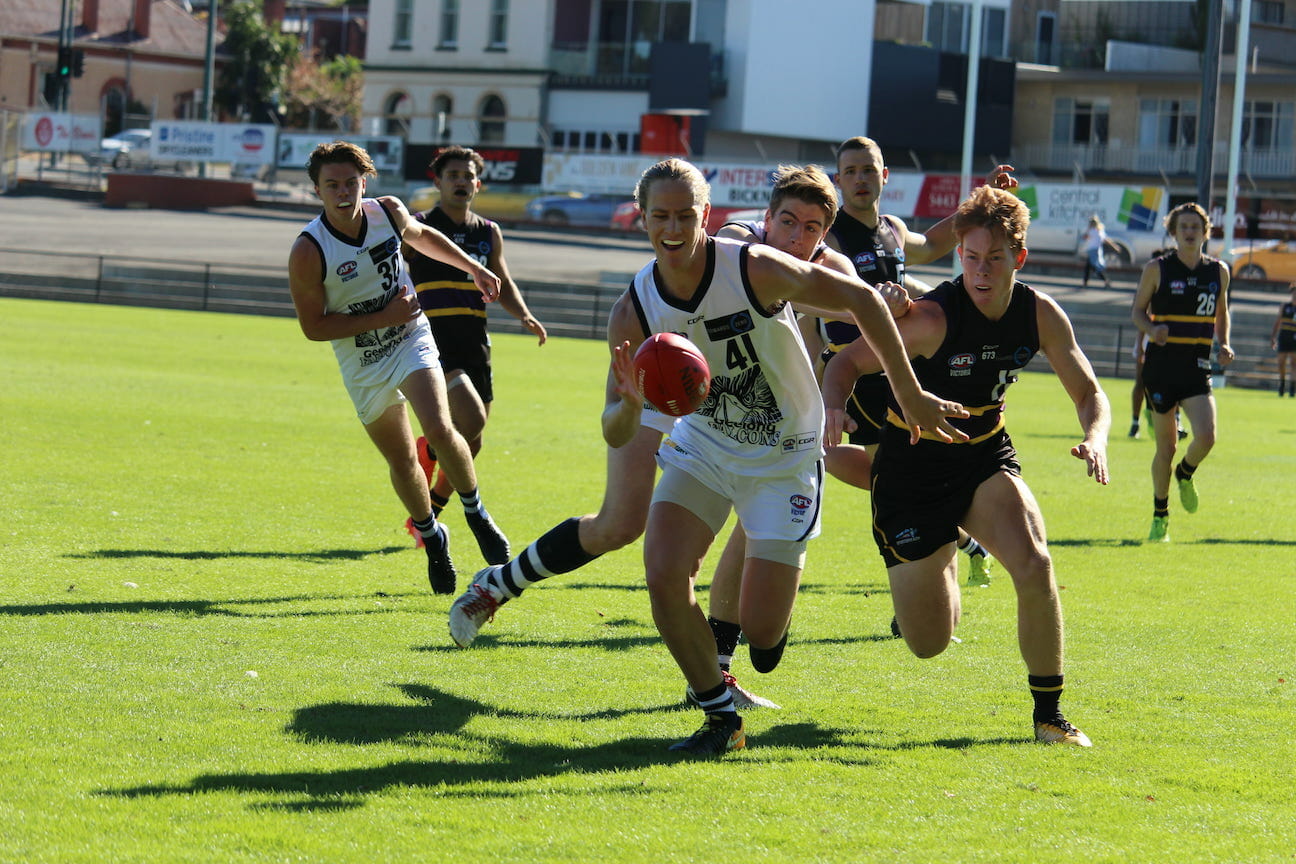 THERE is seldom much any reigning premier needs to improve on, let alone this Richmond side after a redemptive 2019 campaign. Topping up depth for the future will likely be the go for the Tigers, with long-term replacements for some of their older premiership heroes perhaps on the agenda. They are set to come in at the end of the first round, and could be ripe for the picking in terms of live trades given their lack of a pressing need.

Pick 19 throws up a few interesting options for the Tigers, with hardened and consistent products often favoured at Tigerland. Geelong Falcons co-captain Cooper Stephens looms as a prospect who would be fresh in the mind of recruiters after a solid national combine showing having missed most of the year through injury, with the inside midfielder a classy future replacement for the likes of Trent Cotchin. Larke Medallist Deven Roberston is another arguably more similar to the Cotchin mould but will likely be off the board at that stage, while Jay Rantall would be a good option if he bolts up the order. Will Gould is a player who loves the tough stuff and would be able to develop his athletic base while trying to break into the ones, while Trent Bianco is a very different half-back with elite kicking skills and leadership who could grow into the role of Bachar Houli.

Live trading may well come to Richmond more than the Tigers actively seek it out, but their package of picks 38, 39, and 41 could be used to move up into the late-20s if a slider is still on the board. Their hand of five picks past the 40-mark would also typically be a target of clubs looking to cover academy bids, but given the draft is not overly compromised at the top-end, that may not be so much of a query.

The Tigers can bring in some real midfield and outside class should they hold on to picks 38, 39, and 41, with Sandringham trio Hugo Ralphsmith, Jack Mahony, and Darcy Chirgwin around the mark, while Daniel Mott, Darcy Cassar, Sam Philp and Harry Schoenberg could also fall their way. All of them provide ball-finding ability, have good scope for the future, and have their own points of difference – which suits Richmonds current position. Elsewhere, a player like Louis Butler could be packaged with a Dragons teammate slightly later on, while the Tigers’ last few picks are anyone’s guess, with mature agers potentially coming into the fold.