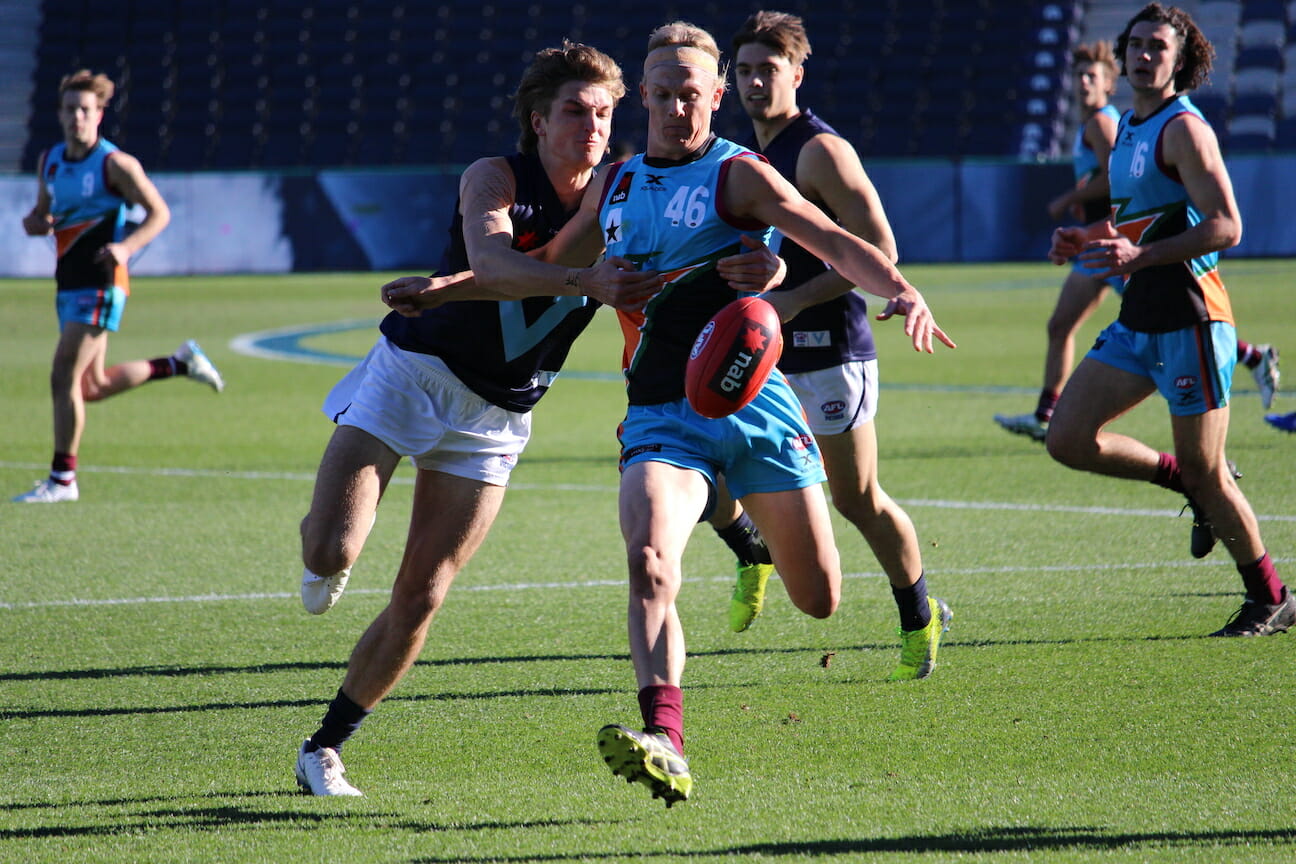 THE big bolters of 2019 look a complete unit coming into the draft having already added a couple of neat players during trade period. Best-available looks like being the approach for the Lions, although they did throw a slight curveball in selecting Ely Smith in the first round last year. With a premiership tilt in the frame and no massive requirements, the Lions can add some high-upside prospects with their first few picks, while covering for academy bids later on.

The Lions’ first pick falls at an intriguing point of the draft, with great value to be had should players slide just out of top 10 consideration. With no glaring list needs and just depth to sure up, Brisbane is primed for another top four tilt and have the freedom to recruit players who may require some time to develop – rather than readymade prospects. They would then arguably look towards picking the best available, with some exciting players set to remain up for grabs. Speedy outsider Trent Bianco would be a shrewd choice, with the recent addition of Grant Birchall possibly serving as a mentor for the classy half-back. It would also see Bianco join Noah Answerth as an ex-Oakleigh skipper at the Lions. South Australian Will Day is another defender around the mark, but may well be snapped up by Gold Coast at pick 15, and West Australian Trent Rivers would be an apt replacement in the Luke Hodge mould. Dynamic Sandringham wingman/forward Miles Bergman is also in the mix if he gets past the Bulldogs’ pick 13, with high-flying small forward Cody Weightman in the same boat.

Most of the live trading will have to do with selections at the bookends of the draft, with Brisbane a relevant entity in terms of later picks with academy prospects and a father-son in the frame. Picks 16 and 21 could be packaged among others for an earlier pick should the Lions be ultra-keen on a certain prospect for their first pick, while other sides may look to split their earlier pick to gain more value. But Brisbane has the luxury of not having to necessarily stress on their draft hand, and should get enough value as it is.

Academy products Keidean Coleman and Noah Cumberland will be snapped up among this year’s crop, with the price on Cumberland possibly falling within the late-30s given his upside. But unless another club is really keen on him, they could well cover a bid with pick 48, 52, or 55, picking up 19-year-old Coleman around that mark and father-son Lachlan Johnson later-on. Pick 21 is an interesting one, and could waver depending on what they get with pick 16. If a defender is snapped up, midfielders Cooper Stephens and Jay Rantall could fall around the mark, while Oakleigh forward Dylan Williams would be a handy player to package with Chargers co-captain Bianco. If a forward is selected, Will Gould is a readymade option to fill the half-back role. It is a lucky dip after pick 50 or so, with the likes of Daniel Mott, Darcy Cassar, Louis Butler, and Josh Honey all versatile movers who can develop into whatever the Lions need around that mark. The Lions have not confirmed interest in academy products Will Martyn or Kobe Tozer for National Draft selection (with Tozer invited back for a 19-year-old year in 2020), but both have received interest from other clubs with a National and State Combine invite respectively.