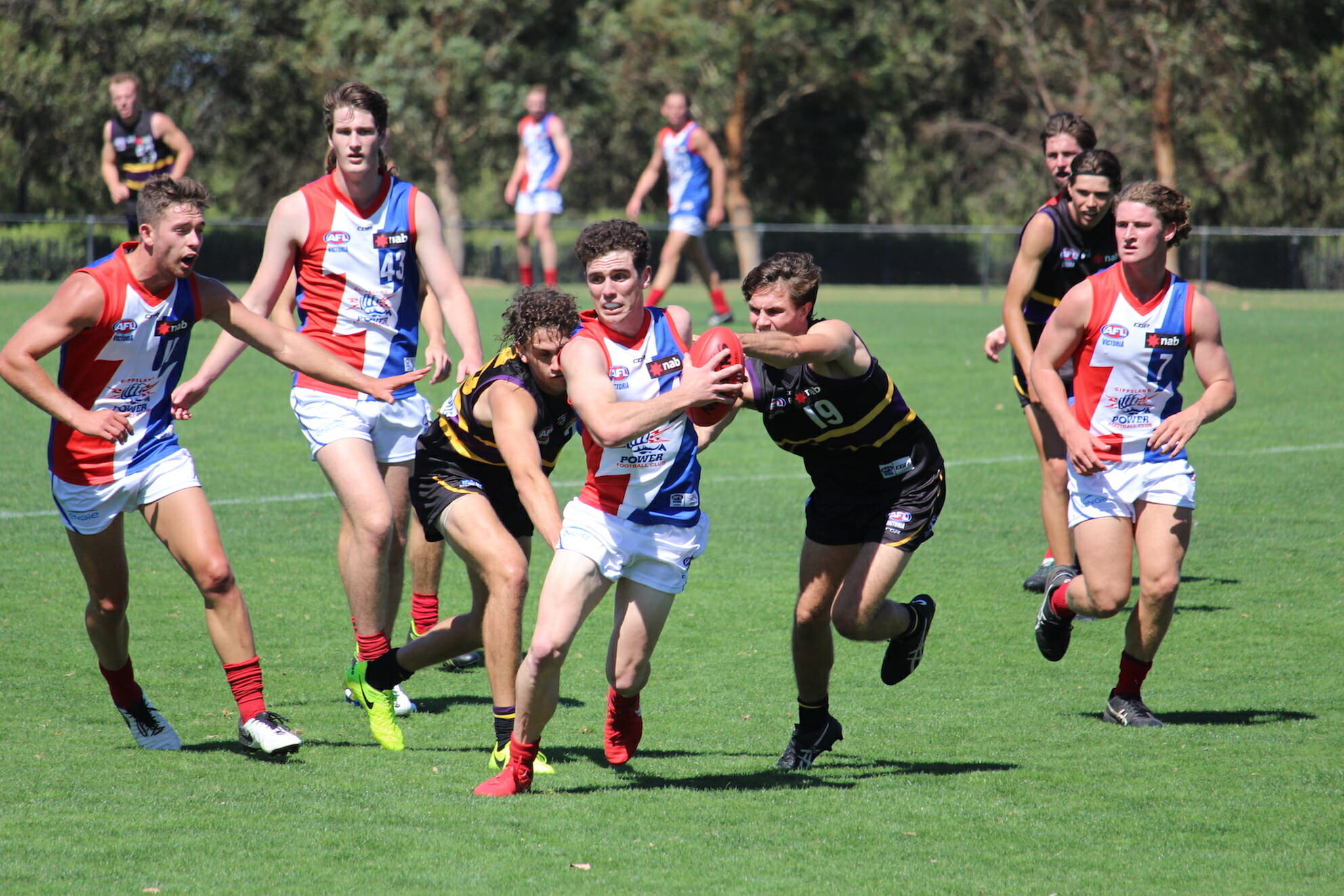 ADELAIDE CROWS’ draft hand will be one which unlocks much of the first and second rounds, with picks four and 23 key to how the following selections will pan out. The Crows made headlines in their live trading last year, which could have an indifferent effect on how they approach this year’s proceedings. Either way, a regeneration is on the cards after a trade period clean-out with speed, class and energy all priorities.

The Crows are at a key pivot point at the top end, with theirs and Melbourne’s selections at picks three and four respectively likely to dictate how the following ten picks unfold. After cleaning house, the Crows could look towards players who can add a certain freshness and excitement to what has become a stale list, and may find just that with the fourth pick this year. Sam Flanders and Lachlan Ash are two around the mark, with Flanders a powerhouse inside midfielder/forward who can win games off his own boot, while Ash is a daring half-back with rare speed and a damaging left foot. Both can inject great energy and flair into the squad, and are types who can slot in come Round 1. Add to that their enormous upside and scope to play in multiple roles, and they can cover multiple bases with class. Hayden Young will be around the mark but is heavily linked with Melbourne’s pick three, and Norwood’s Dylan Stephens would be a safe local pick with a good inside/outside balance, perhaps better valued later in the top 10. Caleb Serong and Deven Robertson could be considered, but the Crows have more than enough inside types in midfield.

Last year’s ‘Stocker trade’ was a prime example of the gamble live trading brings to the fore, with the ‘winner’ of that deal fruitlessly debated even 12 months after the fact. While some Crows fans would be deterred by the outcome of that trade, others could be keen to see more. Pick four looks like being untouchable, unless the Crows could get back a pick just after the mark and one near the 20s to even the ledger. That would allow them to nab someone of the Ash, Flanders or Stephens ilk while also bringing in another fresh face just after the first round. Their stocks around the 20-mark are strong though, so picks 23 and 28 could even be packaged for a single selection in the teens if they fancy the likes of Will Day or Will Gould. But in such an even draft and with little to worry about in terms of father-son or academy selections this year, don’t be surprised to see Adelaide go in content with its hand as it stands.

Having two picks in the 20s could offer great value for the Crows, with a mix of local boys and key position players likely to come into consideration. The aforementioned Gould looks destined to be taken around the 23 mark and is as naturally talented as any player in the 2019 pool. With Eddie Betts out the door, dynamic forwards in the form of Kysaiah Pickett, Dylan Williams and Cameron Taheny could be in the mix, with Pickett a traditional small and the latter two lead-up medium prospects with sticky hands and nous around goal. Each would add a spark Adelaide desperately needs, and some higher-end class that the current group of medium-small forwards lack. If the Crows look towards key-position depth, All-Australian Sam De Koning looms as a versatile and athletic tall option who could develop into a special player in time, with Harrison Jones another tall who could be snapped up before Adelaide’s pick 37. Value in talls may also come via picks 45 and 49 with North Adelaide defensive duo Karl Finlay and Dyson Hilder around the mark to fill the Alex Keath void, while Charlie Comben and Nick Bryan are options to cover losses in the ruck and key forward slots. Adelaide SANFL players Jy Farrar and Tom Hutchesson are mature-aged state combine invitees who could also come into consideration.