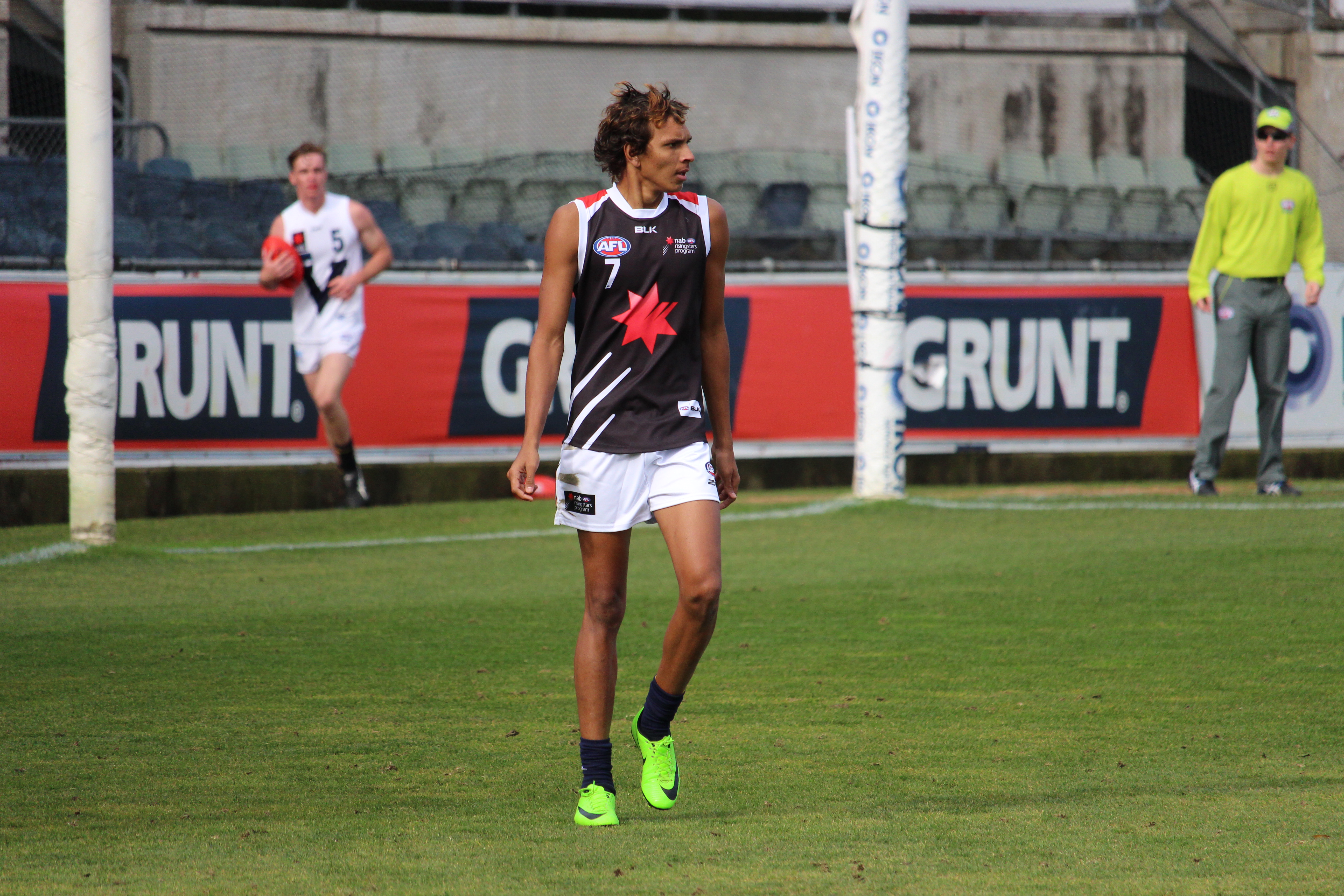 FOUR different venues host each game in Round 6 of the Northern Territory Football League (NTFL) Men’s Premier League, with fixtures between the top four sides headlining what is set to be a cracking weekend of football.

A bottom three clash opens Round 6 as the winless Waratah hosts Tiwi at Gardens Oval on Saturday afternoon. Despite putting up competitive efforts in most games thus far, including a win which was later revoked, the Warriors are one of two sides languishing without any premiership points after a handful of efforts. Missing key talent and the former-AFL firepower of others, it has been a tough initiation to season 2019/20 for Waratah. But that could all change with a win over the Bombers, who are looking to build a win streak and break into the top five. Much-hyped coming into the season, Tiwi has been a touch lacklustre thus far but still provided two highlights for the year in each of its two wins – beating rivals St Mary’s in a high-scoring thriller and having Cyril Rioli Jnr make his long=awaited return last week.

The Bombers’ hopes of another headline win will be made difficult by Waratah’s likely inclusions, with key players Abe Ankers and Steve Stroobants joining Brodie Carroll and Henry Kerinaiua in the side to give the Warriors plenty of forward drive. The Bombers have not named Rioli after his to-plan debut, but Victorian Charlie Molyneux looks like being a handy replacement in midfield. There are still plenty of stars in the side in any case, with the likes of Adam Tipungwuti, Nathan Djerrkura, and Austin Wonaeamirri providing class on each line. Youngsters Jeffrey Simon and Preyben Tipiloura also keep their spots, giving the Bombers plenty of flair.

It is hard to look past the Bombers on paper, but their unpredictable nature against Waratah’s more consistent base makes this clash one which should be close.

Ladder leader Nightcliff plays host to Darwin at PSC BM Oval on Saturday twilight in the first of two mouth-watering top four bouts. The Tigers’ premiership defence has been near-faultless thus far, notching an impressing 5-0 record having dispatched of each opponent to come their way. While you can only beat who is put in front of you, wins over the bottom two sides coming into this clash does not make for an ideal run-in to such a high stakes game, but more testing wins over finals hopefuls Wanderers and Southern Districts should put Nightcliff in good stead nonetheless. On the other hand, Darwin’s promising start has since hit a couple of road blocks, and the Buffs are lucky to still hold their positive record. Last week’s heartbreaking loss to Southern Districts will be fresh in the memory, with Darwin raring to go as some key players return.

Adam Sambono is the most notable inclusion for Darwin, named at full forward for his first game back after a 12-goal haul in Round 1. With Joe Anderson and Brayden Culhane named in the same forward 50, Darwin all of a sudden looks more like the attacking powerhouse it has been of late. Goalsneak Trent Melville will look to lead Nightcliff’s effort to outgun the Buffs after a four-goal effort last time out, especially with Brodie Filo left unnamed. Kaine Riley has been in good form further afield, with NT stalwart Cam Ilett and VFL-listed James Tsitas others who will be important to the cause.

The Tigers have undeniable class across the field and are the team to beat overall, but do not discount the Buffaloes in this clash given the boosts made to their forward half.

Wanderers will look to keep clear of the chasing pack with a win as it travels to face Palmerston on Saturday evening. The Muk Muks are yet to string consecutive wins together, but have shown plenty of promise with their young list and will look to notch a third win against their third bottom-three opponent in Palmerston. On the other hand, the winless Magpies had their hearts broken last week as they gave up a five-goal buffer to lose in a count-back to Tiwi last week. Their slimmest losing margin to that point was 30 points, with heavy losses coming in Rounds 3 and 4 and the gulf in class evident. But last week’s effort will leave the fire burning for Palmerston, and the opportunity to play spoiler awaits.

The Magpies’ spine is bookended by Nigel Lockyer Jnr and Ezekiel Frank, with the pair looking to prop up a side which is set to go in without the class of former-AFL jets Alwyn and Aaron Davey at ground level. The Eagles will have no such worries in that department as ex-Port player Brett Eddy comes into the lineup, surrounded by young excitement machines in Joel Jeffrey, Ronald Fejo, Tyrell Lui and Beau O’Connell in a side slightly short on pure talls.

Waratah’s young talent has gotten them through a couple of real tests thus far, and they will need to be switched on to come out on top in a clash they are expected to win. Palmerston should give it a proper crack though, especially with a bottom two clash just around the corner.

Arguably the game of the round will be left until last as Southern Districts hosts St Mary’s at Norbuilt Oval in Sunday’s only fixture. The Crocs are rising after four undefeated rounds, scraping home by three points over fellow finals hopeful, Darwin in Round 5. Having only gone down to the 5-0 Nightcliff, this game will give neutrals an idea of whether Southern Districts will be the reigning premier’s nearest challenger. The Saints technically hold that mantle at this stage as they sit in second spot at 4-1, with a surprise loss to Tiwi splitting those wins. This will be St Mary’s third-straight bout against a top five opponent having won comfortably in the last two weeks against solid opposition.

The Crocs’ ability to kick big scores has started to come back into the fray of late, with South Australian Sam Barnett providing a focal point for the likes of Ed Barlow and Dylan McLachlan to hit up from further afield. Add the dangerous Beau Schwarze and Will Farrer to the mix and Southern Districts boasts a strong forward 50 once again this week. But if any side can claim having class on each line, it is St Mary’s, and the Saints have seldom been overwhelmed thus far. Possessing weapons of their own in the form of Raphael Clarke, Jake Long, Nick Yarran, and Nate Paredes, the visitors will bring so much valuable experience to Sunday’s clash.

The Saints have improved out of sight since last year and the Crocs are only just reaching that level again, so expect them to meet somewhere in the middle and provide an entertaining game of football.