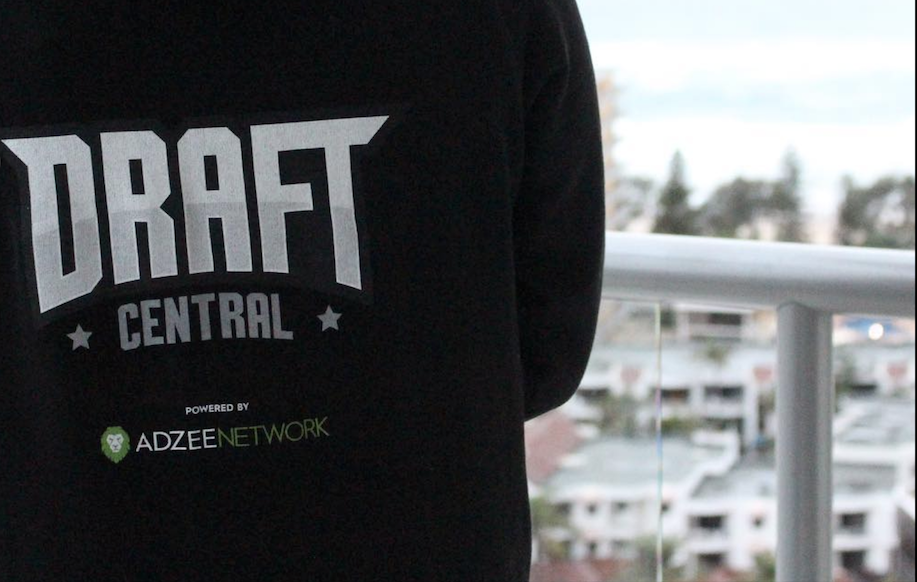 WITH the year coming to a close, Draft Central is on the lookout for passionate and dedicated writers who are keen to take up Internship Placements with us. The voluntary Internship Placements are ideal for those students in journalism or equivalent degrees who are keen to gain some experience in a new-age and fast paced environment. If you love writing about sport, in particular Australian rules football, basketball or netball – with tennis and combat to come in the New Year – then this could be for you. All the details are down below, and as always, if you’re in another state, or wish to just write on a casual voluntary basis, then get in contact with us too – sophie.t@adzeemedia.com.

Since 2013, Draft Central has been the number one site for AFL Draft content. Over the past six years, the organisation has grown from initially being a sub-section of an Australian Rules news website with half a dozen volunteer writers, to a flourishing business with a growing employee base and increasing network. Draft Central is a member of Adzee Network, the media arm of Rookie Me, Official Talent ID Partner of the AFL. Not only does Draft Central cover Australian rules football, but sporting codes of basketball and netball too. Draft Central has also embarked on the expansion into tennis and combat sports for the 2020 year.

Draft Central is looking for a total of six unpaid interns over the 2019-20 year, with two Junior Editor roles and four Sports Writer positions available. The roles are as follows:

The roles are ideally suited for, but not limited to university students enrolled for 2020. The junior editors will report to Draft Central’s Senior Editor and develop their own editing skills while producing content of their own for publication on the respective basketball and netball Draft Central sites. The sports writer positions will get the chance to have their work published on the various Draft Central websites and cover a variety of sports, with Australian rules football, basketball, netball, tennis and combat all a part of the Draft Central group.

The internships are designed to cater around university internship or placement units, with a minimum of 120 hours and with the possibility of additional hours. The 120-hour workload is flexible depending on the successful candidate/s work and university study workload. For the purpose of the role, the 120 hours have been split up into eight hours across 15 weeks, or 16 hours across eight weeks.

For the Junior Editor positions, the dates are roughly set due to the high volume of content required for that sport, but can be altered by a week or two either side depending on the successful candidate/s prior commitments.

The intended days per week are one (15-week internship) or two (eight-week internship) based on eight-hour days, but depending on work commitments, this can be split over multiple days, in at least four-hour blocks.

Working in a new-age open office space in the beachside suburb of Hampton, the internships offer successful candidates the chance to work alongside a passionate and driven team of writers who are determined to take Draft Central to the next level. The opportunity gives those candidates a platform to showcase their work online, and gain valuable experience within the media industry. The internship gives successful candidates the chance to upskill and learn from experienced writers, while being able to watch and write about their favourite sports.

WHAT WE’RE LOOKING FOR

To apply, please email your CV and a cover letter explaining why you are applying for Draft Central’s Internship Placement program to Senior Editor, Sophie Taylor at the following email address: sophie.t@adzeemedia.com.