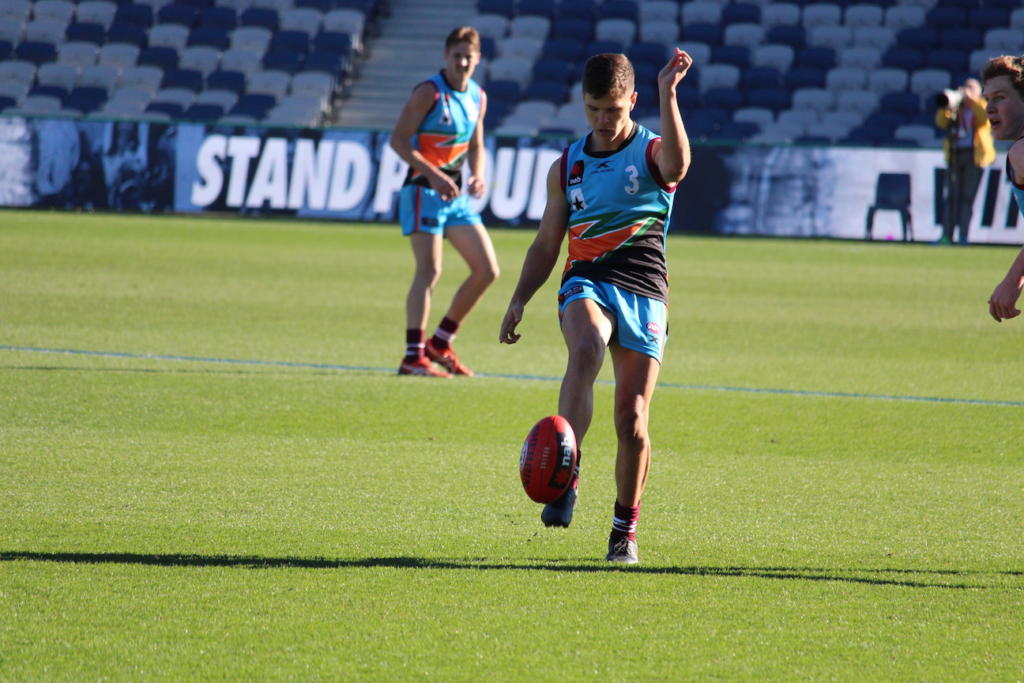 PRIORITY picks in the next three drafts, provision of the Darwin region as an Academy zone, and the ability to pre-sign Academy members without bidding are among the draft concessions the AFL has handed down to Gold Coast SUNS today.

Having applied to receive the second pick in the 2019 AFL Draft to accompany their first selection as part of the process of applying for the priority pick, the SUNS received much more for the next three AFL Drafts.

The draft assistance package handed down by the AFL today gives Gold Coast the access to:

In essence, this means the SUNS can pre-sign any Gold Coast SUNS Academy player – such as highly rated talents Connor Budarick (2019) and Alex Davies (2020) or even Darwin’s Malcolm Rosas (2019) – without being subjected to a bidding war by an opposition club. It also gives opportunities for Academy players to be signed to the rookie list if the SUNS wish to continue to develop homegrown talent – or from anywhere in the country. They will also likely select Oakleigh Chargers’ duo Matt Rowell and Noah Anderson, as well as a further two top 20 picks.