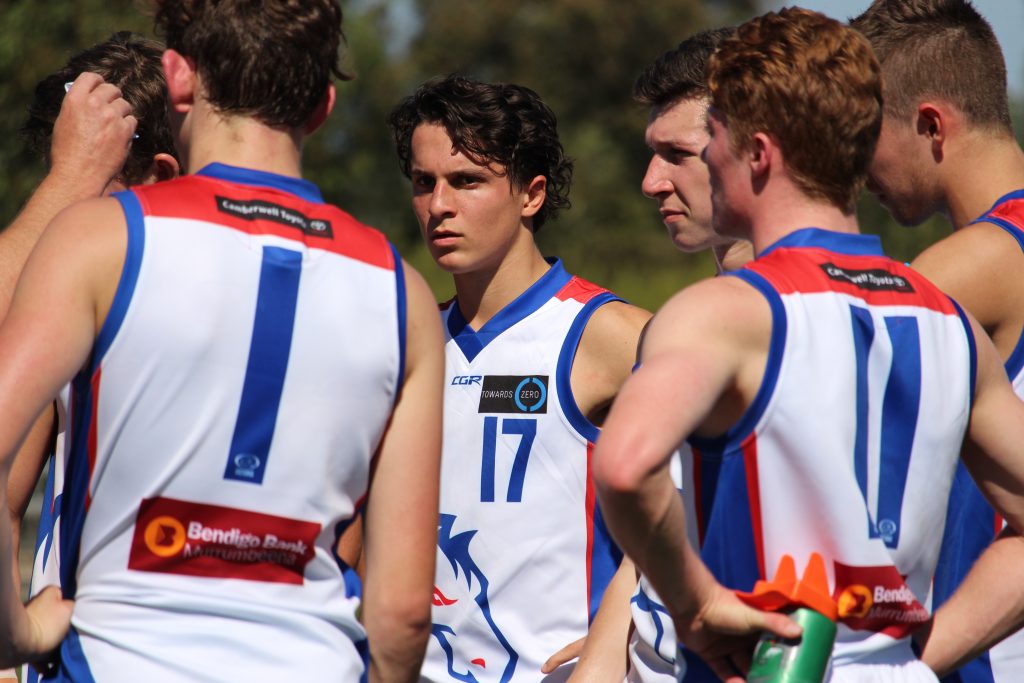 OAKLEIGH Chargers’ top-end talent this season is undeniable, and a third potential top 10 pick in Trent Bianco has earned our Draft Central Player of the Week award for Round 6. Bianco joins teammates, Matt Rowell and Noah Anderson as Draft Central Player of Week’s in season 2019, along with Eastern Ranges’ duo Mitch Mellis and Zakery Pretty, and GWS GIANTS’ Tom Green. Bianco won the Facebook poll against Gippsland Power’s Brock Smith and picked up the second most disposals of any player this season.

Bianco racked up 42 disposals, of which 42.5 per cent were contested and 57.1 per cent were efficient. Along with the massive 42 touches, Bianco also produced seven clearances, eight inside 50s, five rebounds and five marks in the win. Showing his ability to pressure defensively as well as impact offensively, Bianco laid nine tackles as well. The co-captain is a vital cog in Oakleigh’s side and was one of the key reasons Oakleigh got over the line against Tasmania Devils on the weekend.