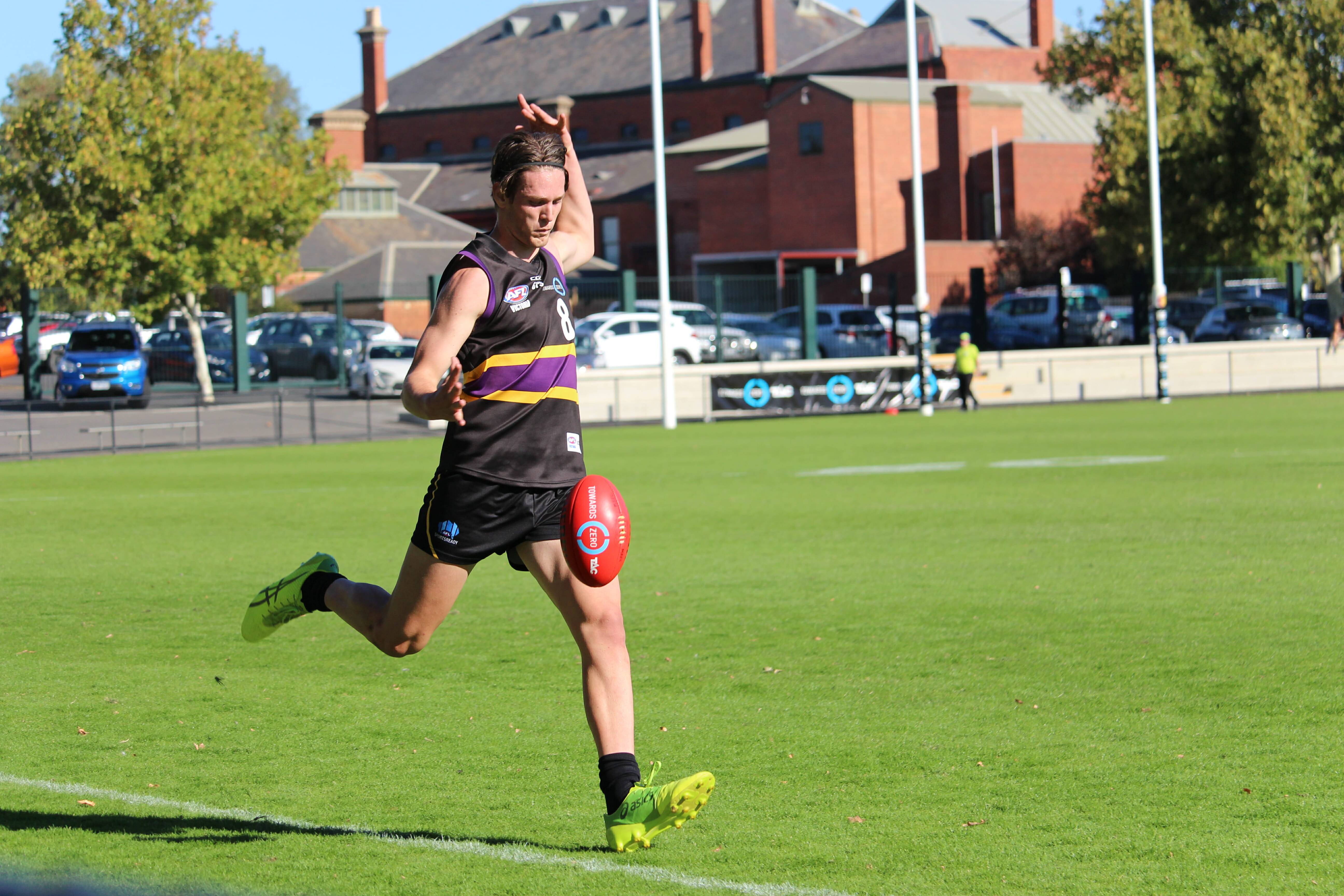 HAWTHORN caused a minor stir at the National AFL Draft when they elected not to match Essendon’s bid for Irving Mosquito. Instead they held firm and selected a much needed key position switchman and another forward, both of whom could have impacts early in their career. They then used the rookie draft to snatch two sliders who will take time but come with high approval ratings from us, as well as an insurance policy down back.

Hawks fans would have bided their time between Hawthorn not matching the Irving Mosquito bid and their first selection in the draft. With so much excitement over the small forward, the Hawks faithful were seemingly gutted missing out on him. Instead though, they gain a very underrated key position option. An All Australian player, Koschitzke can play at either end, but is more suited to defence. He is great one-on-one and is able to match it with both the athletic types and stronger ones. In a draft that was devoid of too many key position options, Koschitzke was a good selection at this pick, and one that Hawks fans should be pleased with given he does meet a desperate need.

One of the strongest overhead marks, Walker joins triple teammate – Murray Bushrangers, NSW/ACT Rams and Allies – at the Hawks. Walker is a readymade forward with a body that would have no trouble matching it with senior players. He is clean in the air or at ground level and has good smarts inside 50. A member of GWS GIANTS’ Next Generation Academy, the GIANTS chose not to match much like the Hawks did with Mosquito. So while they are different types of players, Hawthorn still gains that general forward who can create scoring opportunities inside 50.

Potentially the pick of the draft in terms of value. Rated as a top 50 pick, even pushing towards top 40 by AFL Draft Central, Greaves is a player who adds class and poise off half-back. He could be that replacement for Grant Birchall in time. Still is quite raw, but has plenty of potential, and this looms as a really savvy pick that Hawks fans should get excited about. West Australian runner who can use the football well.

Will Golds – Outside Midfielder

Another good ball winner and slider lands at the Hawks with their second Rookie Draft selection. Golds is another member of grand finalists, Oakleigh Chargers, and is an outside runner who is exactly what the Hawks are looking for. He will need to build further consistency, but is a player who was tipped to go in the National Draft, but landed here instead. Both Greaves and Golds fit needs for Hawthorn, and both are incredible steals given their upside.

Readymade key position defender who can slot straight into the side should injury strike the Hawks, and provides some good strength to a defence that needs some handy additions. Raised a few eyebrows with the selection, but it is a no-risk selection this deep in the Rookie Draft.

Will Langford – Inside Midfielder

Will not play in 2019, having been delisted and retired, but the Hawks did a ‘Kurt Tippett’ and redrafted the father-son prospect and premiership player for list management purposes.

Hawthorn fans might be disappointed on missing out on Mosquito, but the names they picked up are very good for the selections they had. Koschitzke, Greaves and Golds were all plucked out later than anticipated, while Walker was in the mix for that late selection, which Hawthorn had to use, as GWS GIANTS could well have picked him up for free as a Category B rookie. Mohr is a player who can at least slot straight in if required and cost next to nothing. Overall the Hawks did not have a lot of picks to work with, but made the most of their opportunities.