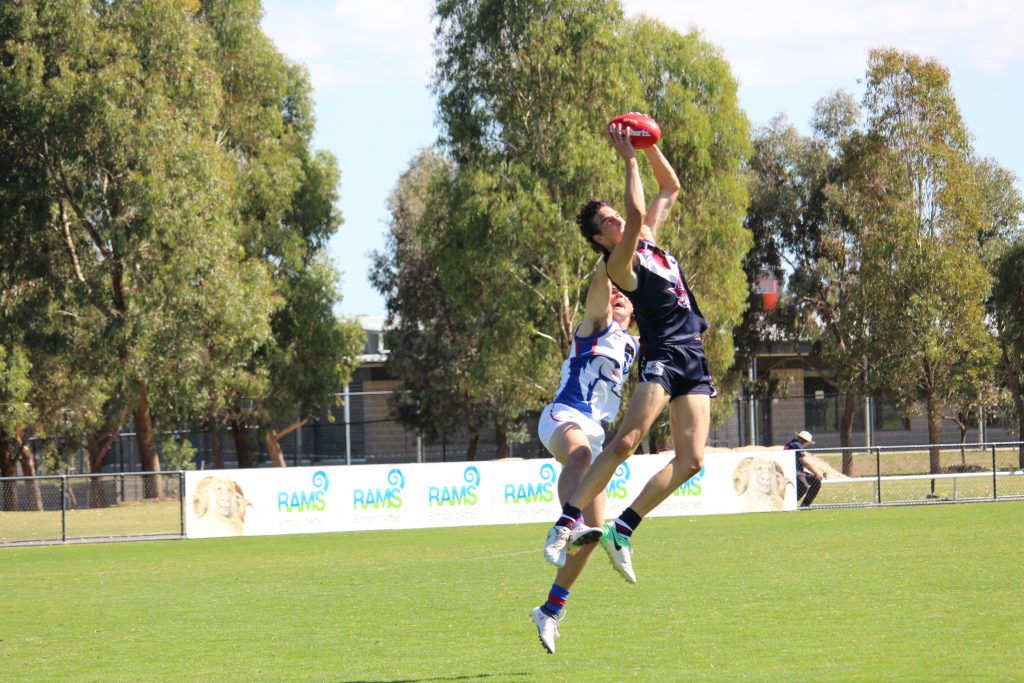 ST KILDA had a disappointing year after such high expectations coming into 2018, and Saints fans were left wondering how they had slipped to the bottom four. They enter the draft with pick four, followed by a couple of mid-draft selections and a couple of late selections, meaning they can fill needs, as well as target what they ultimately crave – outside run and skill.

At pick four, St Kilda are ultimately choosing between Sandringham key forward, Max King, and North Adelaide skilful midfielder, Connor Rozee. The Saints need the skillset that Rozee offers, but given King could well have challenged for pick one had he not injured his knee, it is more than fair to say he is best available at the selection. He could team up with Paddy McCartin in attack with the pair being different types of marking forwards, while Rozee could play from round one on the wing or a flank. There has been some talk of a trade down to pick six, but given that means both of King or Rozee will be gone by that selection, it does not seem beneficial to the Saints. Talking to some Saints fans, the obvious pick is King’s Dragons’ teammate, Bailey Smith, though King and Rozee appear to be the Saints’ preferred players at the selection.

For the Saints’ mid-draft selections, they must target outside run and skill, with the clear standout being Dandenong’s Will Hamill. The Saints love picking a Stingrays player, and Hamill fits the bill both athletically and skilfully. If they look further abroad, Tasmania’s Fraser Turner is a value option, while Laitham Vandermeer brings the speed and skill, and Jack Ross brings the consistent efforts and bigger body. Tom McKenzie or Will Golds are others who might come into consideration here, with the Saints likely to pick up two midfielders they can put on wings in the future. There has been some talk of Bailey Williams sliding, and while the chances of the athletic ruck/forward being there at 36 are very slim, the Saints would have to consider him at the pick.

With the later selections it is a bit of a gamble, but St Kilda could opt for Riley Bowman if they choose to top-up through the National Draft, or they look to the Rookie Draft for a mature-ager. They might be the side that bids on Irving Mosquito at some stage to keep Hawthorn honest, while they might also look to Brayden Ham or Joe Ayton-Delaney with later picks for their run and carry. If they consider going a hybrid forward, perhaps a Zane Barzen or Oscar Chapman might be on their radar.