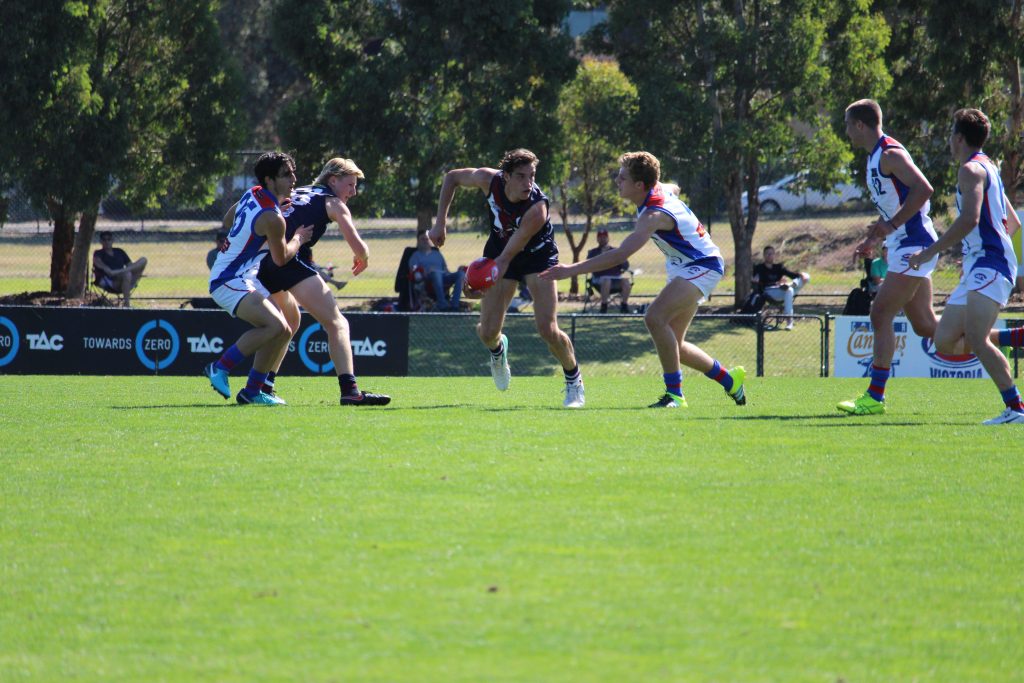 PORT Adelaide’s 2018 season can only be described as a “wasted season.” The Power were sitting in fourth position after round 16 with 11 wins, before slumping to tenth spot, winning just one more game before the season concluded. They recruited strongly in the 2017 off-season, bringing in three players – Jack Watts, Tom Rockliff and Steven Motlop – but their goals of moving up the ladder with the extra experience did not pan out.

The 2018 AFL Draft is crucial for Port Adelaide as they have three first round picks which they have to nail. At pick five they will likely consider a Sandringham Dragons player with Max or Ben King, or Bailey Smith all coming into consideration. Jye Caldwell could come into the Power’s thinking, though the inside-leaning midfielder would be used more on the outside. Expect a best available selection with pick five, likely to be a King. The Power are stocked for key position players, but the ones in the forward half are ageing, with Justin Westhoff and Paddy Ryder in the twilight on their careers. Port has more depth in the key defensive posts, but might decide to bring in Ben King to be the future star – who could also play forward.

With pick 10, they could look to West Australian Jordan Clark who will add skill on the half-back line or wing. Like Hamish Hartlett, Clark can turn a defensive situation into an offensive opportunity with his physicality, smarts and supreme skills. Other players that are in consideration with this pick are Jackson Hately, and Chayce Jones, while another to keep in mind is Western Jets’ Zak Butters who will reportedly go inside the top 12 selections.

With the third pick, if one of the above slides, the Power should look to snap up another running player, while Xavier Duursma seems a perfect fit for Port Adelaide at the selection. West Australian, Ian Hill fills the void for outside speed and skill, while Port are perfectly placed to throw some bids on the likes of Tarryn Thomas and Isaac Quaynor both of whom could fill needs at the club.

At pick 85, the Power may look at a key defender with Tom Jonas, Tom Clurey, Dougal Howard and Jarrod Lienert the only recognised key defenders. Some prospects include Connor Idun, Kyle Reid, and Riley Grundy. They could consider a small forward if they had not already picked one up, with Hayden Sampson, Kade Chandler and Boyd Woodcock among the South Australian talents who could be there, while Jed Hill, Jai Nanscawen and Zane Keighran are Victorians who could be sneaky chances. Some left-field choices include Western Magpies’ Adam Tipungwuti or Frankston’s Corey Rich, though both could be rookie selections.