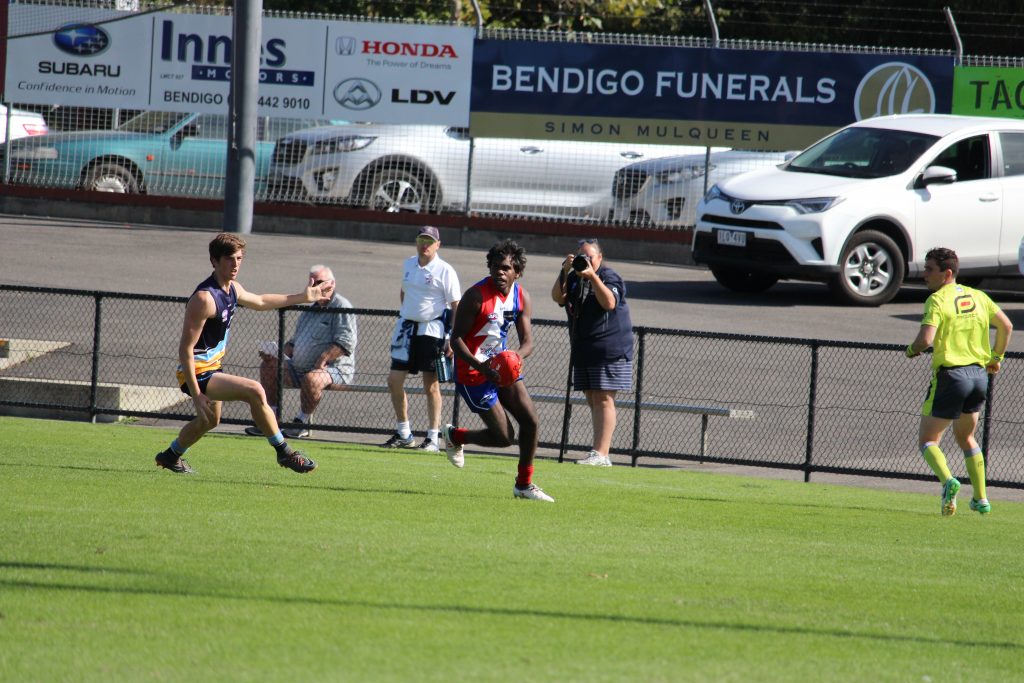 HAWTHORN has the weakest draft hand in the league after trading some of their picks for ready-made players such as Chad Wingard in the hope of staying at the top of table. But with an ageing list, Hawthorn will be looking to inject some more speed and another key forward to help-out Jarryd Roughead into their side.

Entering into the draft at pick 53 Hawthorn will be hoping to acquire a key forward who will be able to help out in their attacking 50. It will depend who is available but if the likes of Will Kennedy and Dillon O’Reilly are still there they will be a valuable asset to the Hawks. Both Kennedy and O’Reilly have a good goal sense, strong hands and an ability to read the flight of the ball. Though it might take some time for them to fully develop and compete at AFL level they have plenty of upside and will be a good inclusion for the Hawks. Other possibilities for Hawthorn is Hugo Munn or Murray Bushrangers forward Hudson Garoni who has proved he can be a handful to maintain up forward.

If by some chance Bailey Williams slides he will be hot on Hawthorns list with his silky skills, gut running and impressive ability to hit the scoreboard. Williams has strong hands under pressure taking plenty of contested grabs and has proven his versatility spending some time in the ruck.

Next Generation Academy member Irving Mosquito has given Hawthorn fans plenty to be excited about with comparisons between cult hero Cyril Rioli. Mosquito has plenty of speed to burn and is deadly around the goals with his quick and clean hands and ability to get into damaging positions. The Gippsland Power player is lively across the ground and applies plenty of pressure to trap the ball inside attacking 50. He would be a great pick up for the Hawks who will be looking to replace the likes of livewire Rioli and the ageing Paul Puopolo who is coming into the twilight of his career.