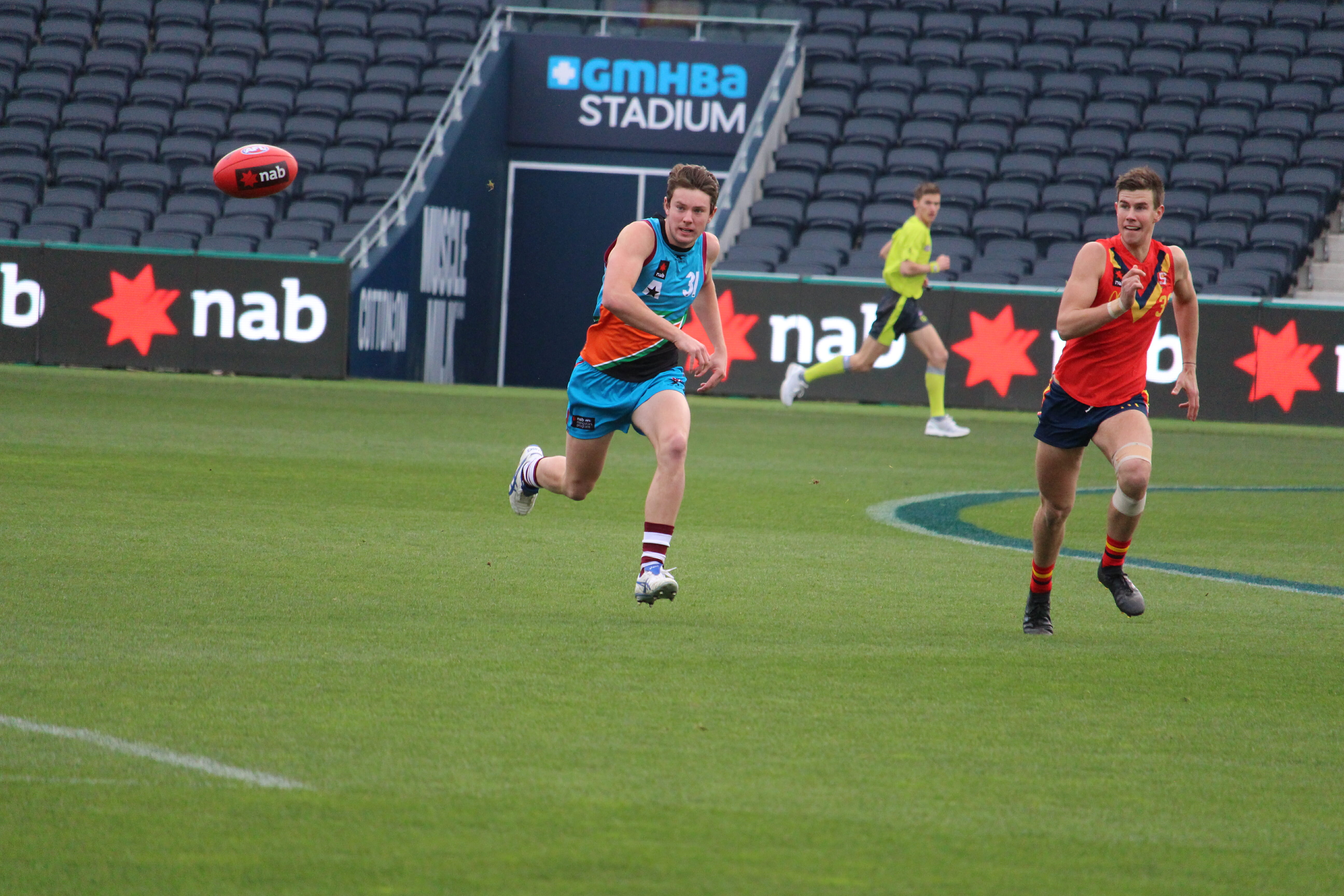 BRISBANE is one of the most exciting teams in the competition and Lions fans would be excited about what the future holds for their side. They will likely look at the AFL Draft as a way of adding to that depth, picking up best available along with Academy prospect, Connor McFadyen.

Brisbane can safely head into the AFL Draft without desperately needing to fill too many positions. They will favour midfielders due to the departure of Dayne Beams, and a general defender to slot into what they might have hoped would become Sam Mayes’ role, but as a whole, they are fairly well stocked across the ground. They have plenty of youth so they do not need to panic about sudden retirements coming up.

After trading out their first round pick for Lachie Neale and receiving the Pies’ first rounder back, Brisbane enter the draft at Pick 18, which will likely become early 20s with Academy and father-son bids. At Pick 18, the Lions are perfectly placed for a slider, and while it is unlikely, they would love to bring in a Riley Collier-Dawkins or Chayce Jones who fill both the inside speed, and outside class that would add to their side. In a more likely scenario, Liam Stocker or Zak Butters could well be available in that region depending on if they went inside or outside. They might look to top up their defence early with Jez McLennan at #18, or maybe they look to the leadership of Luke Valente or Xavier Duursma.

A bid for Connor McFadyen will certainly come after their first round selection, and likely cost them either their second or third pick in the 30s. They will not think twice about matching a bid for the powerful midfielder/forward, and he will provide some added value in the forward half of the ground. If still on the board, Brisbane might eye off inside midfielders, Luke Foley or Ely Smith, or perhaps Xavier O’Halloran if he slides. If they want to add to their outside ability, they might target Jacob Kennerley, Will Hamill or Fraser Turner who will all fall into that region.

Depending on what happens with the McFadyen bid, the Lions might end up with a pick in the 60s, or their final pick might be used up on McFadyen. In the scenario that they keep it, Brisbane are reportedly very keen on Tom Berry, brother of Lion Jarrod, if he is still on the board. Otherwise they might take a glimpse at Tom Sparrow or James Rowbottom if either are there. If they think they need another tall, perhaps Riley Bowman could provide great value.