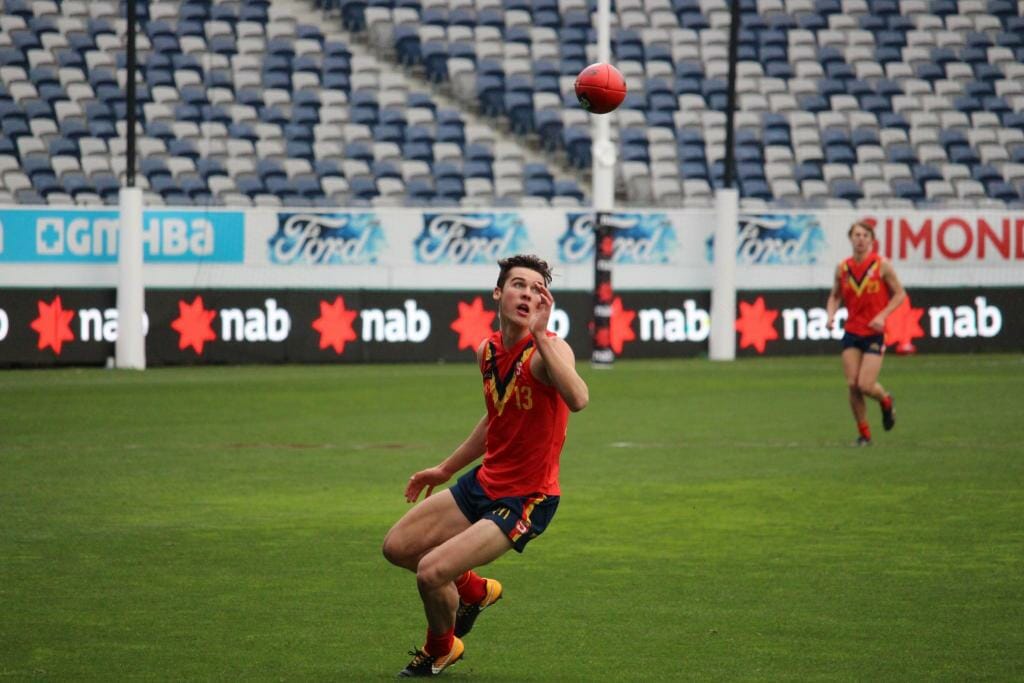 AFTER missing out on the AFL Finals following a devastating Grand Final loss in 2017, Adelaide made a conscious effort to stockpile high picks – through the 2017 and 2018 trade periods, and head into the AFL National Draft armed with four first round picks and plenty of options.

Adelaide head into the 2018 National Draft with an array of first round picks; currently holding four inside the top 21. It is one of the worst kept secrets that their final draft positioning is likely to change as they look to move up the draft order to secure one of the top three South Australian prospects. But as it stands, we will take a look at their current picks and who they might look to bring in.

At Pick 8, a dream scenario would be seeing Connor Rozee slide to the Crows so they can pick up the classy outside midfielder and versatile utility. While the Suns have one eye on him, Gold Coast could just as easily pick up Izak Rankine instead. To guarantee one of them, the Crows will have to trade up a few positions at least, one would think. If they end up sitting on their picks and both players are no longer on the board, South Australian, Jackson Hately would have to come into the Crows’ thinking. He suits a need with his ability to play inside or out, and has senior experience with Central District in the South Australian National Football League (SANFL). The other consideration might be Oakleigh inside midfielder, Riley Collier-Dawkins, who might be there at #13, but could very easily be off the board in between.

If Ben King is there at Pick 8, the Crows might just have to pounce, but they could also spend a later pick – either 16 or 21 on Bailey Williams who could fill that ruck/forward void. The other pick of those could be a Sam Sturt or Zak Butters who would add forward and midfield class respectively. Chayce Jones or Ian Hill might come into thinking at Pick 13 or 16, with outside class and their ability to play forward no doubt attractive for clubs, and the Crows will be no different. If they managed to snare that outside talent at Pick 8, or Pick 13, then perhaps they look to Xavier O’Halloran as an inside option, or Xavier Duursma as someone who can play inside or out.

At Pick 73, it is a gamble which players will be available. If they opt for midfielders in the early stages, then local talls, Ben Jarvis or Riley Grundy might be a consideration, as might Hudson Garoni or West Australian, Jack Mayo. The pick is only likely to be used if a trade to reduce the number of picks is completed, with the Crows to bring in four selections.