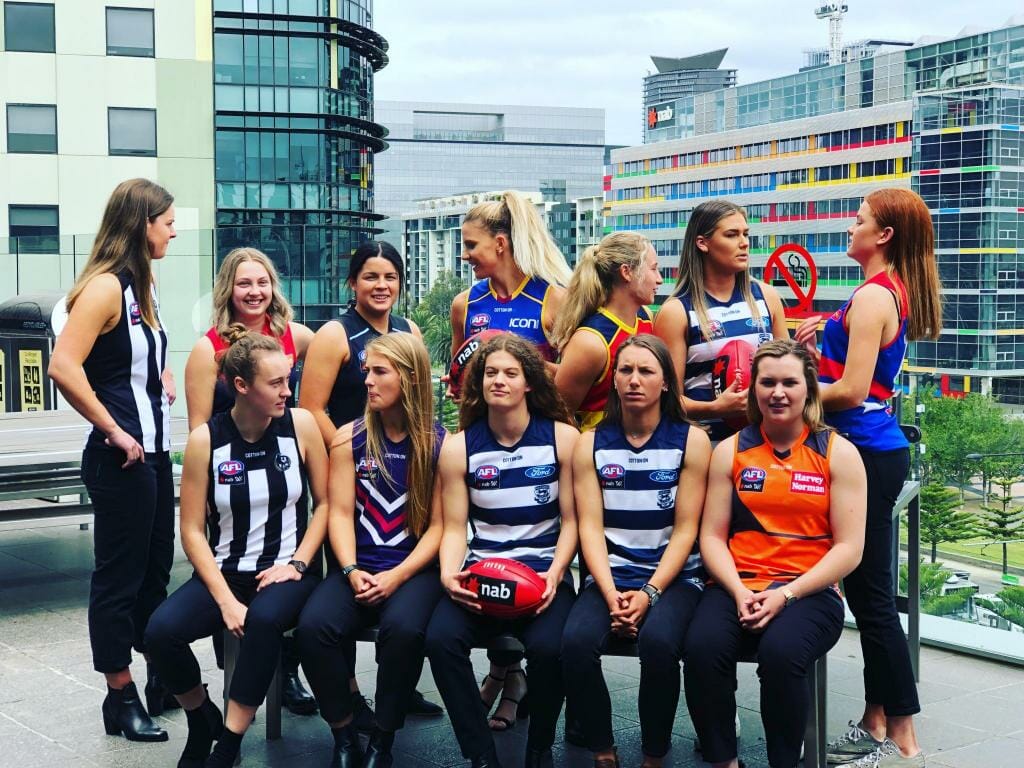 PAIGE Parker has had a challenging journey to the top, missing out on the heading to the Lions through the rookie draft two years in a row. This year, Parker finally emerged from the senior draft as Brisbane’s first round selection at pick nine.

“I started playing for Coorparoo, then tried out for the Lions,” she said. “(I) tried out as a rookie and missed out, missed out again last year, but I’ve made it this year, and couldn’t be more over the moon.”

For Parker, it is a dream come true. The culture of the Lions has always been strong in the AFL Women’s competition, and Parker hopes she can contribute in sending the Lions back into Grand Final contention.

‘”They’re obviously a great team, and that has shown in the last two seasons,” she said. “I just feel good to be a big part of it this season, and hopefully, we can get to a Grand Final again.”

It was a long travel down to Marvel Stadium for Parker, but she was earlier informed by Brisbane that she would be drafted.

“Obviously I had to fly here, so they had to give me a little bit of notice,” she said. “It was a bit tough keeping it a secret from everybody else, but I had a little bit of a heads up about being picked.”

Parker was originally a touch-ball footballer, a sport passed down to her by her parents, but she would soon discover the pathway to AFL Women’s football, which she explained on LionsTV.

“I’ve always been involved with touch (football),” she said. “My whole life my parents played it, and then three years ago I heard about the AFL and how the Lions were getting a team.”

Even though Parker wasn’t selected for the previous two drafts, it did not deter her from achieving her goal. Her two previous years in the train-on squad has strengthened her ability to learn a sport that was new to her. She told Lions TV that she never took the disappointing results too personally.

“Well, I was quite new to the sport when I started originally, so I wasn’t really devastated,” Parker said. “I knew I had a lot of work to do, and I’m still a developing player. “As I said before stoked to be here, and I’ll train hard and get on the field.”

This year, Parker played for Gold Coast in the AFLW Winter series, giving her a real taste of football. Although the Suns may have gotten a smacking by the more senior teams, there were some standout players, and Parker was one of them.