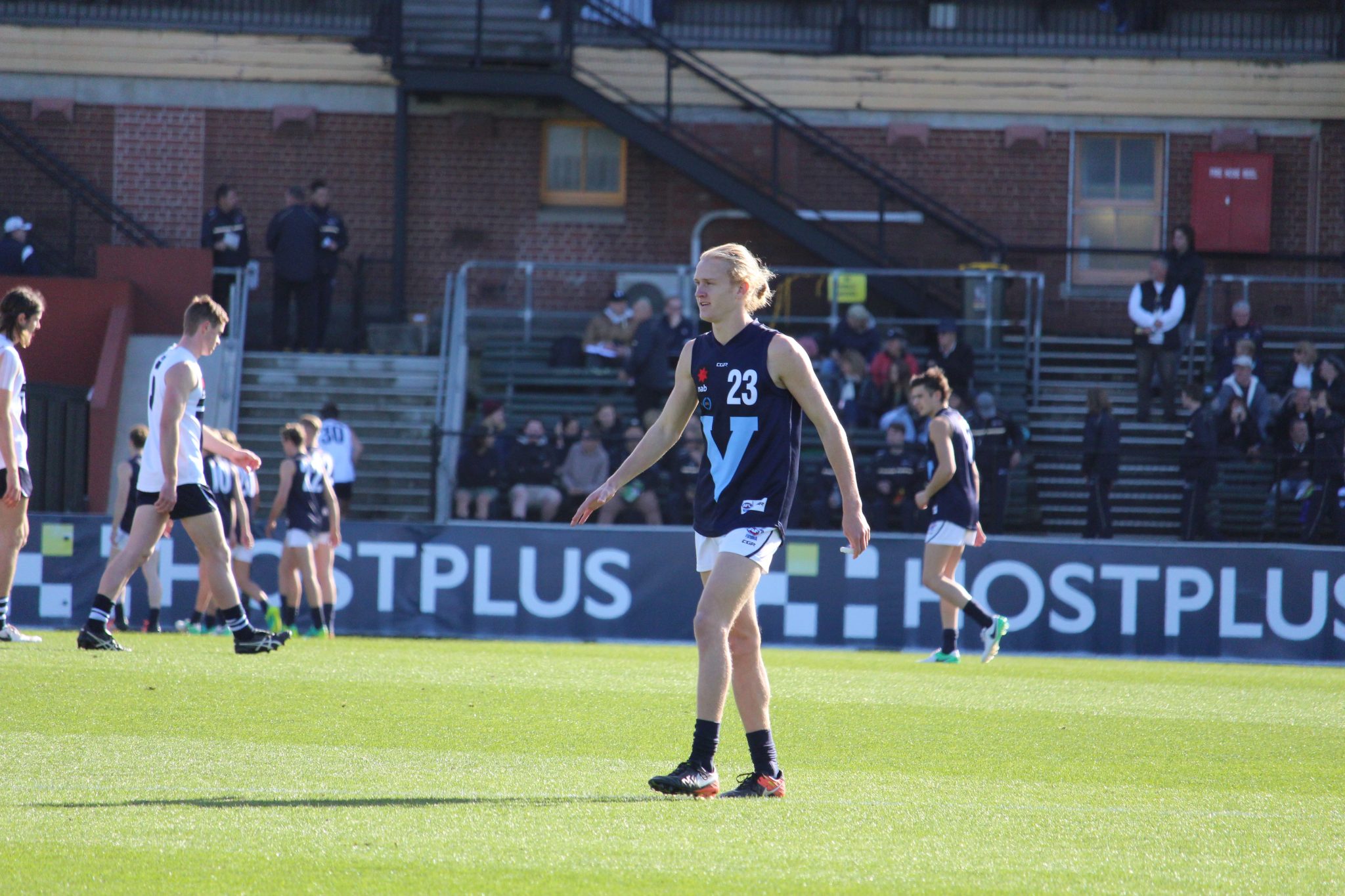 WITH each passing week we lose more teams, and with them, more 2018 debutants. Though the ones who made it this far have continued to prove why they deserve their spots. This weekend, we will have at least one debutant given a Premiership Medal and experience very few players have.

The high-flying West Coast sensation has secured himself a spot in this week’s Grand Final against the Magpies. He, with the Eagles, made quick work of the travelling Demons, racking up 18 possessions (10 contested) at a 72 per cent disposal efficiency. He had 14 kicks, nine score involvements, one goal assist and four marks (one contested and two inside 50). Ryan also hit the board himself in West Coast’s domination, kicking one goal and a behind. This year he has added much needed depth and class to his team’s forward line and it continues to show on the stat sheet. His on-ball skins were utilised, picking up three clearances, three rebounds and two inside 50s, as well as gaining 448 metres with the ball. Ryan also laid two tackles and gained four free kicks, marking the end of excellent performance in one of the League’s most important games.

Though obviously not the result he wanted, Higgins put up some solid work against a formidable Collingwood unit. The 2017 Morrish Medal kicked two goals, and finished the second highest goalkicker for the Tigers. He tallied 14 possessions (nine contested) at a 79 percent disposal efficiency, which was impressive enough given the circumstances. The last time Higgins faced the Magpies, he kicked the goal that would go on to earn him Goal of the Year honours. This time he was just as pivotal on the goal front, having six score involvements and two marks (one inside 50). He would be right to use this as a learning experience, now being part of a small group of 2017 crop to play finals. Despite a heavy loss, he has a leg up on his peers now. With Richmond’s recent dominance, it should serve him well in 2019. An excellent season nonetheless.

In the last 30 years, no Collingwood player has kicked 34 goals in their debut season. The last such effort came from Graham Wright (38) in 1988. There is no doubt that Stephenson is well on his way to stardom, getting to play in his first ever AFL Grand Final this weekend. To get there, the young man put up a solid effort against Richmond – collecting 14 possessions (four contested) at a 93 per cent disposal efficiency. The youngster was dominant over head, taking five marks (one contested) and kicked a goal with three score involvements. Last week, Stephenson was playing much unlike himself. This week, as with Collingwood, he was determined to make a statement. The 2018 Rising Star winner laid two tackles (one inside 50) and had three inside 50s. The young Magpie is on his way to having one of the best debut seasons in a long while, and could add a premiership to it on Saturday.

The finals dream is over for Melbourne and Charlie Spargo at the hands of the Eagles. For the day, he took 10 possessions (two contested) at a rather poor disposal efficiency (40 per cent efficiency). This sparks no surprise given the weight of the Eagles onslaught, plus the very few Demons who had good performances. He kicked a behind and had four turnovers, but also took four marks (one inside 50). It was one of his quieter performances but it’s still an important lesson.