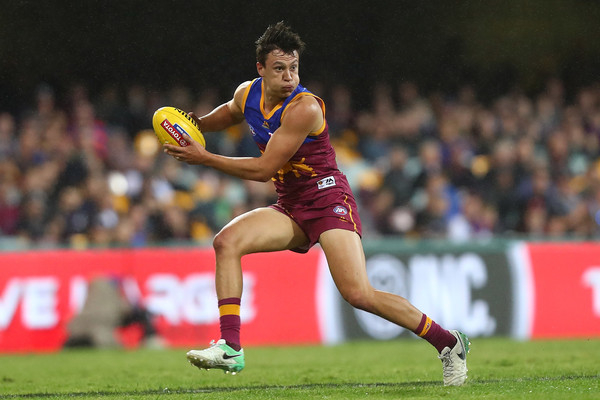 FINALS time has well and truly arrived across the country and Queensland, which means Queensland Australian Football League (QAFL) knockout action is about to get underway. Meanwhile at the elite level, both Brisbane and Gold Coast’s years are winding down having comfortably missed out on finals.

The QAFL Seniors and Reserves finals get underway this weekend and the competition in the Seniors couldn’t be any tighter. Palm Beach have been the top side all year and have the week off whilst Broadbeach face Morningside in a qualifying final, and Surfers Paradise face Mt Gravatt in a do or die elimination encounter.

Broadbeach claimed second spot on the ladder with 11 wins this season, while 10 wins apiece from Morningside, Surfers Paradise and Mt Gravatt, puts them third to fifth in that order with only percentage separating them.

In Reserve grade, it appears to be a two horse race for the QAFL Reserve crown between first placed Broadbeach and second placed Mt Gravatt. Broadbeach have 14 wins this season and Mt Gravatt have 13 to be a few games clear of their finals counterparts; Labrador, Palm Beach and Western Magpies. Much like the Seniors, Labrador (third), Palm Beach (fourth) and the Western Magpies (fifth), are all clustered together in the bottom half of the top five, making results very hard to predict.

Overall it should be a cracking finals series in both QAFL divisions. Head down to the games or catch all the action via the QAFL Facebook page.

Season over for Lions and Suns

The closing of the home and away season marks the end of the year for the Brisbane Lions and Gold Coast Suns. For Gold Coast it was not the ideal send off with a 102-point loss to eight place Geelong, but with speculation over Michael Barlow’s future, he did himself plenty of favours with a 35 possession game.

Alex Sexton ended the season as club leading goalkeeper with 28 whilst Touk Miller led the disposal count at 485. Jarrod Witts’ magnificent season ended with 854 hitouts, good for second in the AFL behind only All-Australian Ruckman Max Gawn.

From a team perspective the Suns are in a full rebuild, exemplified by Tom Lynch leaving the club. They will get high picks in the offseason to add to some impressive young talent that just needs time and experience. The Suns end the season in 17th with four wins, two down on last year’s total but taking into account a much more competitive competition this season.

The Brisbane Lions have ended their season with five wins, exactly the same as last season but the win-loss record doesn’t tell the whole story. The Lions have been much more competitive this season in no small part thanks to the additions of Luke Hodge and Charlie Cameron who provided immediate positive impact on the team. In addition, some Lions have had breakout seasons including the likes of; Eric Hipwood, Jarrod Berry, Alex Witherden and Hugh McCluggage.

A couple of Lions were unlucky not to be named in the final All-Australian squad. Harris Andrews and Dayne Beams made the 40-man squad but couldn’t make the final 22. Nevertheless, those two alongside veterans Dayne Zorko, and Mitch Robinson in particular had strong seasons.

Looking ahead, the future of the Lions looks very bright based off close losses this season against stiff opposition who have walked all over them in the past. With Chris Fagan and Hodge at the helm the sky is the limit for Brisbane.