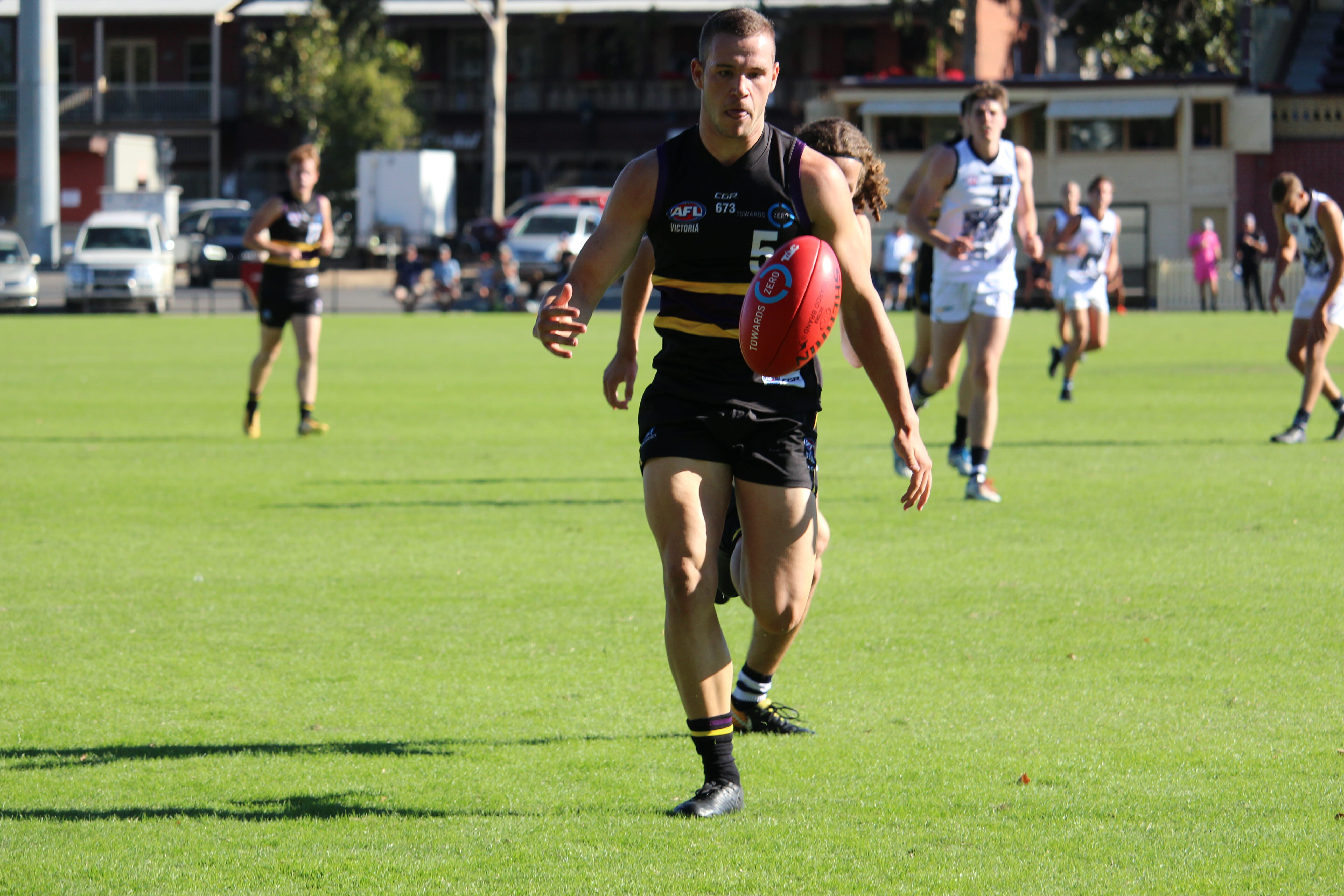 WITH the conclusion of the TAC Cup season, AFL Draft Central has released its 48-man squad for the TAC Cup Team of the Year. The AFL Draft Central TAC Cup Team of the Year takes into account the top performers across the TAC Cup season, not incorporating any performances at school football or National Under 18 Championships, which is why some top-end stars that have missed most of the season through school football such as Bailey Smith, Ned McHenry and Ben King have not been included. In fact, just three players made the team from school football, with Tom McKenzie the most remarkable, making four Team of the Week nominations from six games, having played the least of any player.

In terms of club-by-club nominations, Murray Bushrangers has the most, with six players making the squad of 48, while top four sides, Dandenong Stingrays, Gippsland Power and Oakleigh Chargers, all five. The Calder Cannons and Western Jets are also among the sides with five nominees each. Geelong Falcons and Northern Knights had four nominees, while Eastern Ranges and Sandringham Dragons had three each. Greater Western Victoria (GWV) Rebels (two) and Bendigo Pioneers (one) round out the remaining sides. The AFL Draft Central TAC Cup Team of the Year will be announced on Friday.