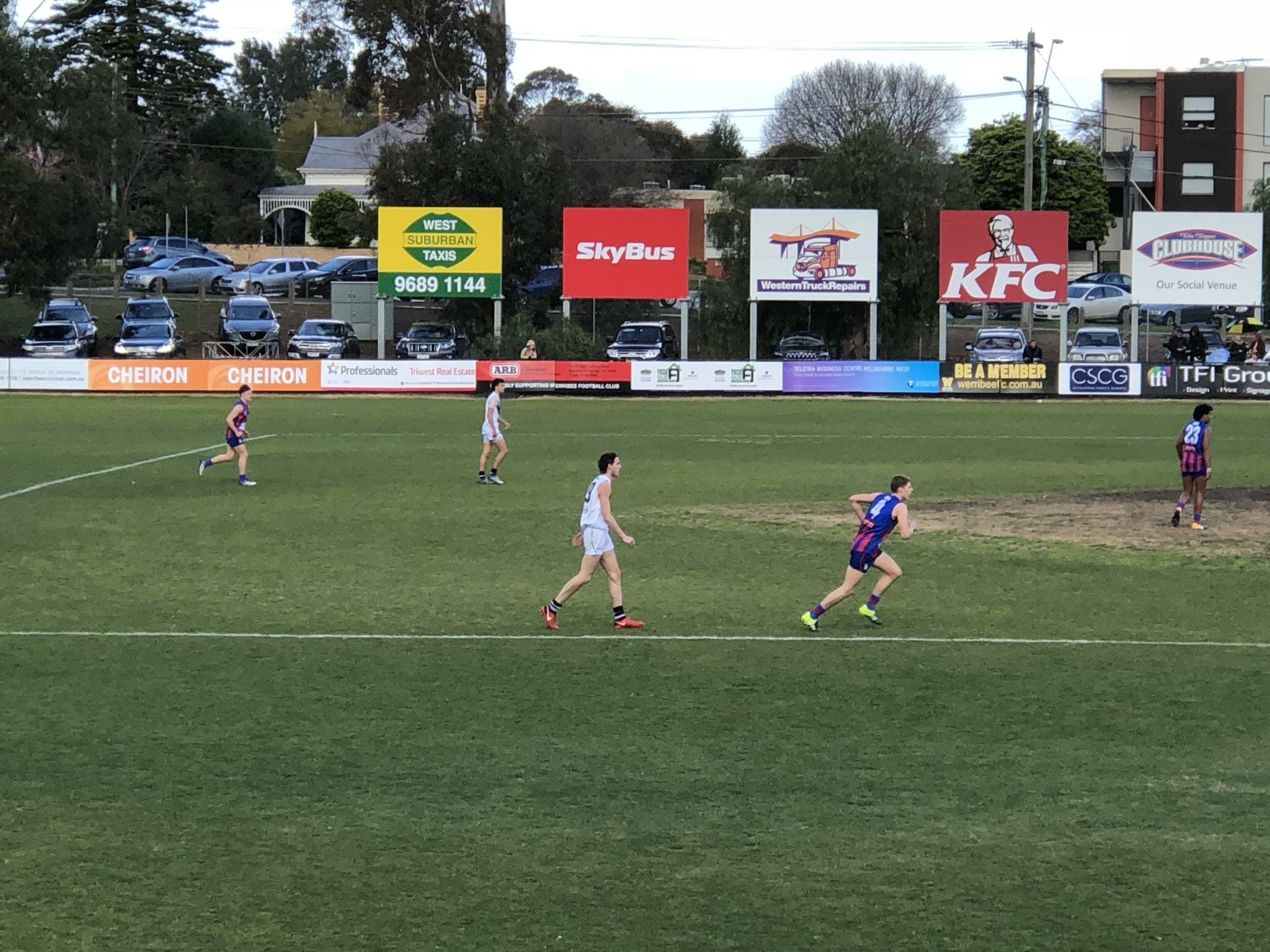 FINALS are underway or upon us in the various leagues and there is no sweeter feeling than an underdog winning, or a top side doing what it does best. Our memorable moments from the weekend have a distinct finals flavour.

Anyone at Avalon Airport Oval on Sunday witnessed a genuine premiership contender strut its stuff as Oakleigh Chargers dismantled a highly talented Sandringham Dragons outfit in a nine-goal victory. They just need a win over the bottom four Greater Western Victoria (GWV) Rebels sides to lock up a week off and a top four spot. Meanwhile, both Dandenong Stingrays and Gippsland Power did just that with wins to secure top two spots ahead of the TAC Cup finals series.

Hawks and Cats to fight for second

Hawthorn and Geelong cemented their top four spots in the Victorian Football League (VFL) Women’s competition last weekend with respective victories, and in the process, the Hawks put Northern Territory (NT) Thunder to the mercy of the final round, with the Thunder having a bye, and the winner of the Hawks and Cats to snatch second place to face Collingwood for a spot in the VFLW Grand Final. Collingwood has locked up top spot and faces Casey Demons in the final round.

In a four-team finals race, you do not see fourth often reach the grand final. But over in the Western Australian Women’s Football League (WAWFL), that is exactly what happened. After toppling reigning premiers Swan Districts last week, fourth placed Subiaco went in as heavy underdogs against Peel Thunderbirds, a side which had spent a large portion of time on the top of the table. Despite the odds, the Lions showed they were up for the fight, recording a 21-point victory.

Finals are a different ball game and unfortunately for Morphettville Park, they found that out the hard way, with the minor premiers bundled out of the South Australian Women’s Football League (SAWFL) flag race, going down to the in-form Salisbury. The underdogs now head into the grand final against Adelaide University for the premiership in what should be a thrilling contest which will see both teams confident they can win.

It has been a long time coming, but for Collingwood, and in particular Melbourne, fans it was a huge relief when both sides guaranteed finals action. The Magpies are now in the box seat for a double chance with a win over Fremantle, while the Demons can secure a home final if they defeat GWS GIANTS. There is the potential for four Melbourne finals in the first weekend, meaning plenty of crowds and a buzz around the city.