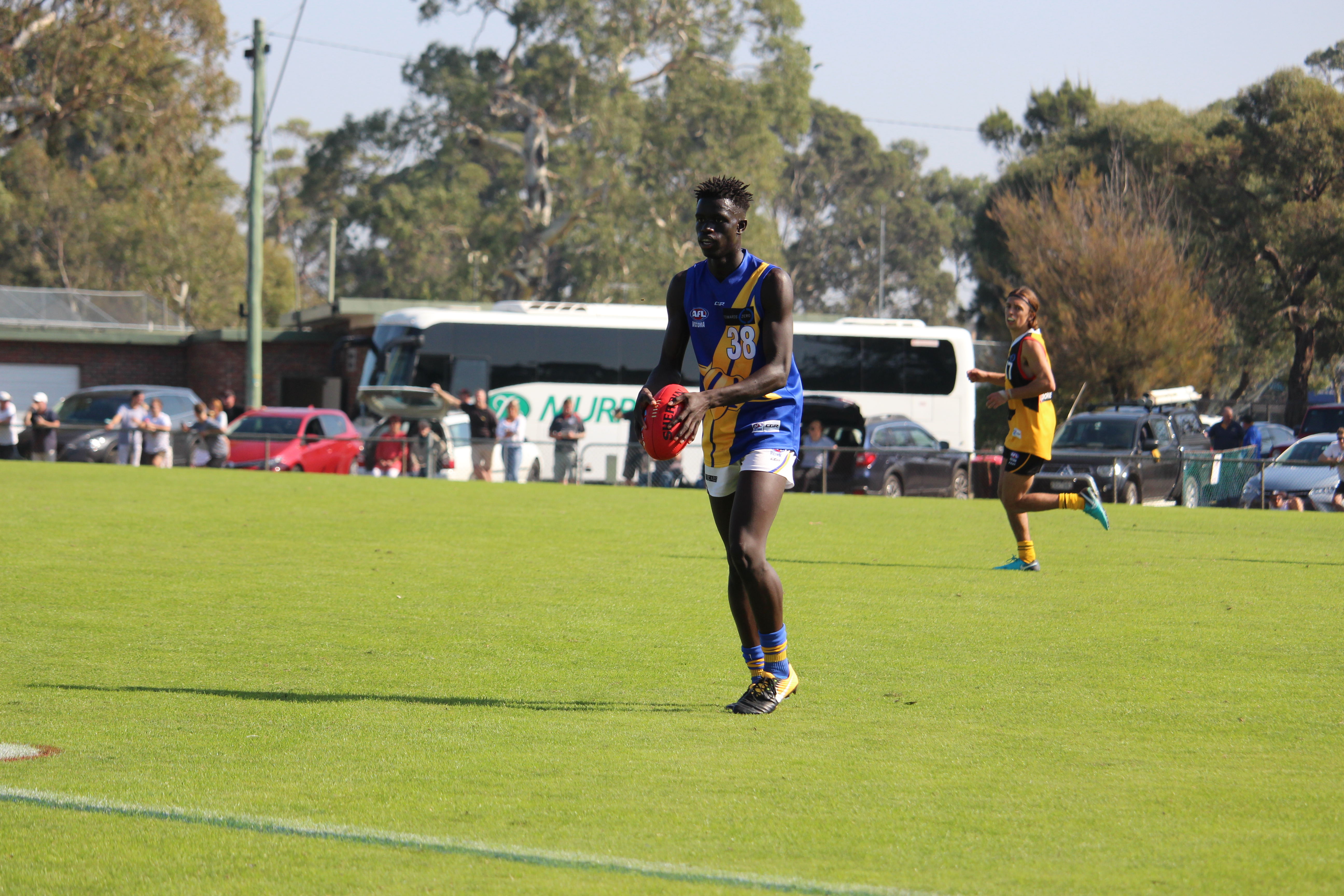 WESTERN Jets have had an up-and-down season to date, but still loom as a dark horse in the finals series. They sit sixth, and while they would need both Murray Bushrangers and Oakleigh Chargers to lose both games to finish top four, they have enough about them to secure a top six spot and play a bottom two team in the Wildcard Round. The Jets have looked very good at times, and realistically, the blowout 20-goal loss to Dandenong Stingrays makes their points against look worse than it actually is. Defensively they stand up well, and they rate around where they sit offensively, which makes them unpredictable and good enough to cause headaches for the top sides.

Five players received combine invitations, with the speedy Daly Andrews and Stefan Radovanovic, intercept machine Buku Khamis, and the X-factor in Zak Butters, all earning the right to test at the National and State combines. Along with the quartet, they have consistent midfielders Connor Thar, Jaden Rice and Jack Watkins roaming through the midfield, talls Aaron Clarke and Hamish Murphy up either end, and a host of bottom-agers who have shown enough to suggest they will have plenty of draft potential next year. Steven Kyriazis, Lucas Rocci and Emerson Jeka provide a forward presence, while Darcy Cassar and Josh Honey link between midfield and forward.