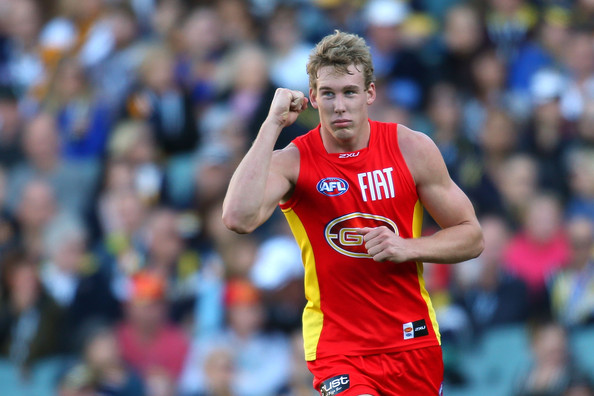 WITH the AFL regular season all but wrapping up in a couple of rounds, after this weekend’s Q-Clash, the QFA finals series is set to get underway across the state. Elsewhere, Australian International Islamic College Brisbane claimed their second consecutive Bachar Houli Cup victory.

The first week of finals footy gets underway for a number of divisions in the QFA competitions. QFA Senior and Reserve divisions 3, 4, and 5 kick off across the weekend.  For details on the fixtures, click here and find your relevant competition.

Finals fever also hits regional Queensland this weekend in the Wide Bay and Capricornia areas. The Wide Bay Seniors finals series will kick off this weekend with the Hervey Bay Bombers, the Gympie Cats, the Bay Power and the Brothers Bulldogs qualifying for a chance at the flag.

And perhaps a grand final preview will occur in Capricornia finals with the Yeppoon Swans taking on the Glenmore Bulls in a first v second battle in the Seniors grade. The winner will advance to the big dance, and the loser plays a preliminary knockout match against the Boyne Island Tannum Sands Saints.

And in the Capricornia’s Reserves it’s Yeppoon facing off against Boyne Island’s reserves in another first vs second battle. The loser faces Glenmore’s reserves next week for a second bite of the Grand Final cherry.

Australian International Islamic College Brisbane took out the 2018 Bachar Houli Cup last Friday at Yeronga. The competition saw three schools and 50 Islamic students partake, with the goal to improve participation numbers from the Islamic community in Aussie Rules. Australian International Islamic College Brisbane has now won the event for the second year in a row.

The most intense rivalry in Queensland AFL continues on Saturday night when the Brisbane Lions play the Gold Coast Suns at Metricon Stadium. Nearing the end of the season a lot of pride will be on the line for two sides not in the finals and wanting to get the better of their Queensland counterparts.

The Lions and Suns are both sitting on 16 competition points and coming off tough losses to premiership big guns last round. It will be an enticing battle; on one hand the Lions have shown plenty of promise and development this season across the board whilst at the same time losing close matches that they could’ve easily taken.

On the other hand, are the Suns who are amid the controversy of Tom Lynch leaving the club and perhaps other big names to join. This week Lion Nick Robertson labelled the Suns “soft” on radio, surely to spark to a response from the Gold Coast players and fans.

Tip-off is 7:25 from Metricon Stadium.