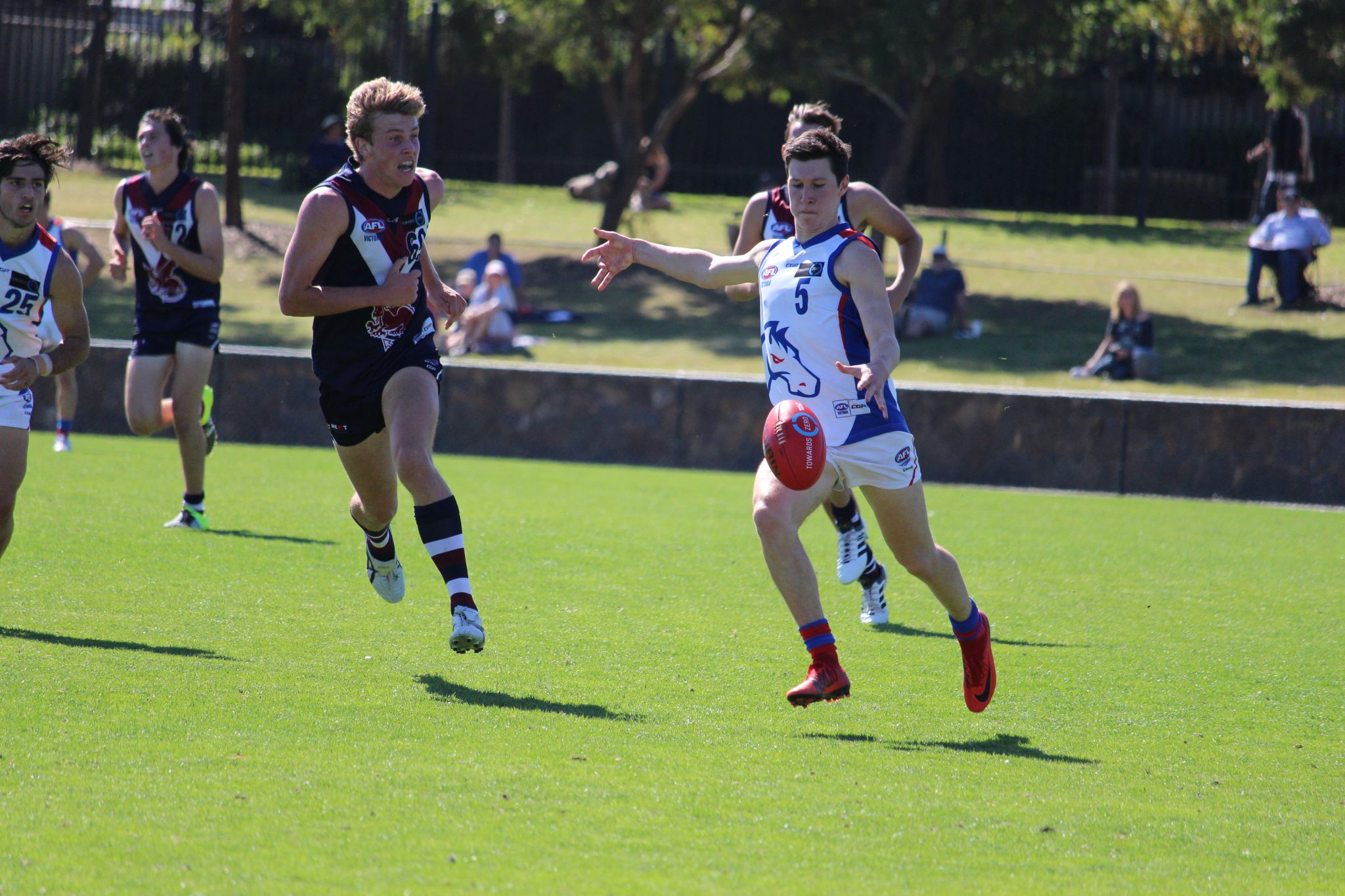 OAKLEIGH Chargers have been a premiership contender since the start of the season, and remain well in contention for a top four position. They face Sandringham Dragons this weekend, and a win would see them at least move within two points of both Sandringham and Murray Bushrangers on the TAC Cup table – the latter of which they are within the two points already. With Murray facing Gippsland Power, there is every chance Oakleigh can snatch fourth spot, however a loss, and it makes things tough. They must win against GWV Rebels in the final round, but have to record the two wins or otherwise hope that Murray loses both.

Oakleigh showed off its huge draft crop potential with 14 players invited to test at National and State combines. The Chargers were second only to Dandenong Stingrays (17) in terms of total players invited, and they loom as a danger side come finals. With so much emphasis on forward pressure, it is no surprise to see Atu Bosenavulagi and Jake Gaspertop two for tackles at the club – forwards who lock the ball inside the 50. With Oakleigh always decimated due to school football, the likes of Will Kelly, James Rowbottom, Ben Silvagni, Will Golds and Jack Ross returning to help out Riley Collier-Dawkins, Xavier O’Neill and Isaac Quaynor in the starting side will be crucial in the run to the Grand Final. The bottom-age brigade of Trent Bianco, Noah Anderson, Dylan Williams and Matt Rowell among others are up there with Gippsland Power as the top contenders for next season.