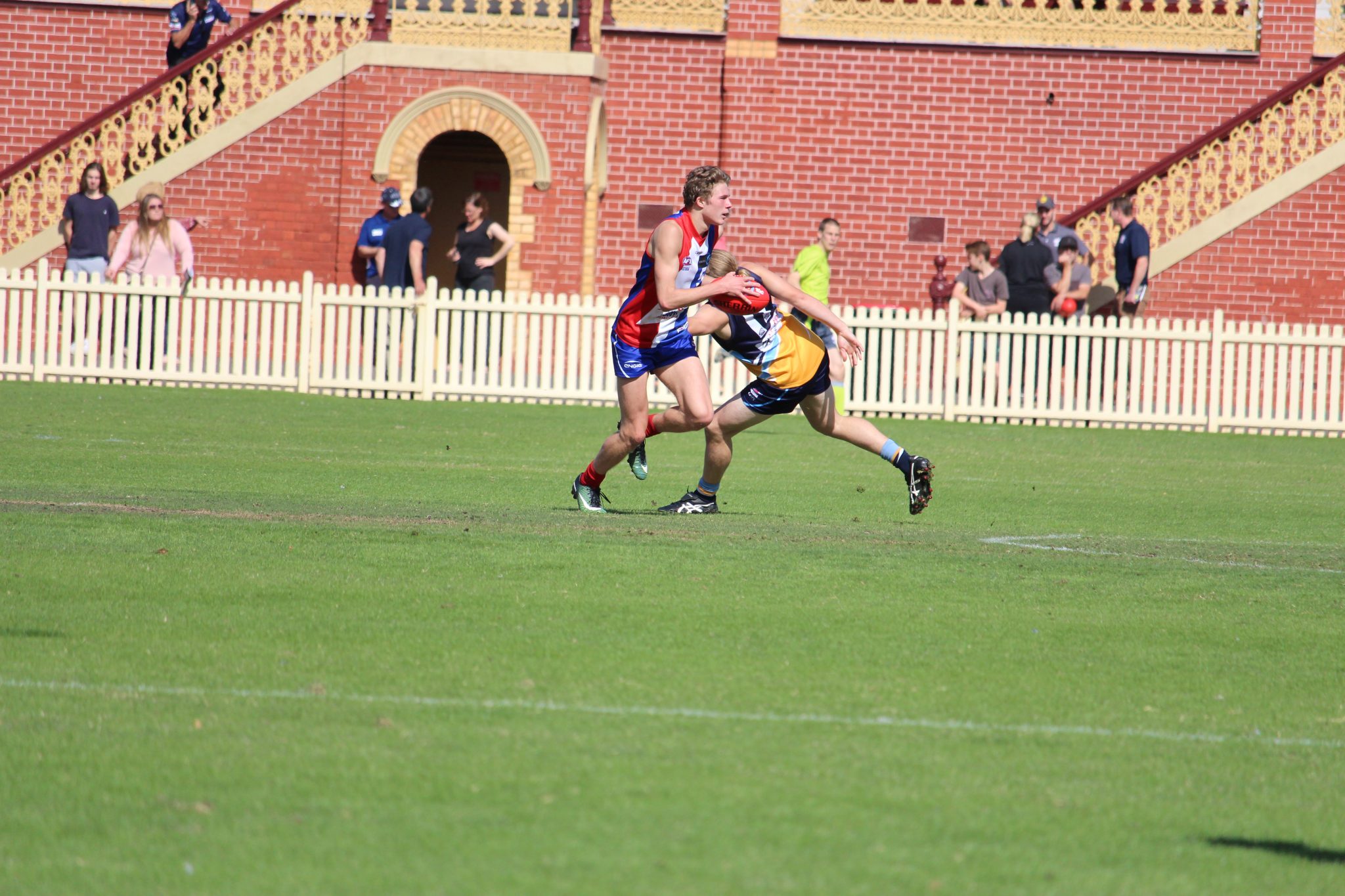 GIPPSLAND Power have been the surprise packet in 2018, sitting second on the TAC Cup table with two rounds to go. The Power always had a strong core of bottom-age players coming through, but the ability for the top-agers to provide strength and leadership, and the bottom-agers to provide not only depth, but equal talent to the top-agers has helped the Power to the position they are in. Arguably they should be even more distanced in second, with draws against the Northern Knights and Calder Cannons, and a shock loss to Bendigo Pioneers one of only two losses for the season – the other was to Dandenong Stingrays.

Gippsland take on Murray Bushrangers in the opening game of the Triple Header at MARS Stadium on Saturday, before finishing its season with a home game against Eastern Ranges. The Power just need one win to lock up second spot given their percentage is far superior to that of Sandringham Dragons. Even two losses might be enough given Sandringham plays Dandenong Stingrays and Oakleigh Chargers, but regardless, they have their fate in their own hands. With a bye over the Wildcard Round, Gippsland is set to play either the Western Jets, Calder Cannons, Northern Knights or Geelong Falcons depending on results, with a potential preliminary final against Sandringham Dragons. Captain Xavier Duursma has lead from the front this season and firms as a potential first round pick, while Irving Mosquito‘s ceiling ensures Hawthorn will have to pay a pretty penny for him. Matthew McGannon has reignited recruiters interest in him by earning a National Combine invitation, while Kyle Reid and Noah Gown have been consistent bookends this season. The likes of Riley Baldi, Fraser Phillips and Josh Smith have added to the remarkable bottom-age talent at the Power which features Caleb Serong, Sam Flanders and Brock Smith in what quite frankly can only be described as a “scary good” team in 2019.