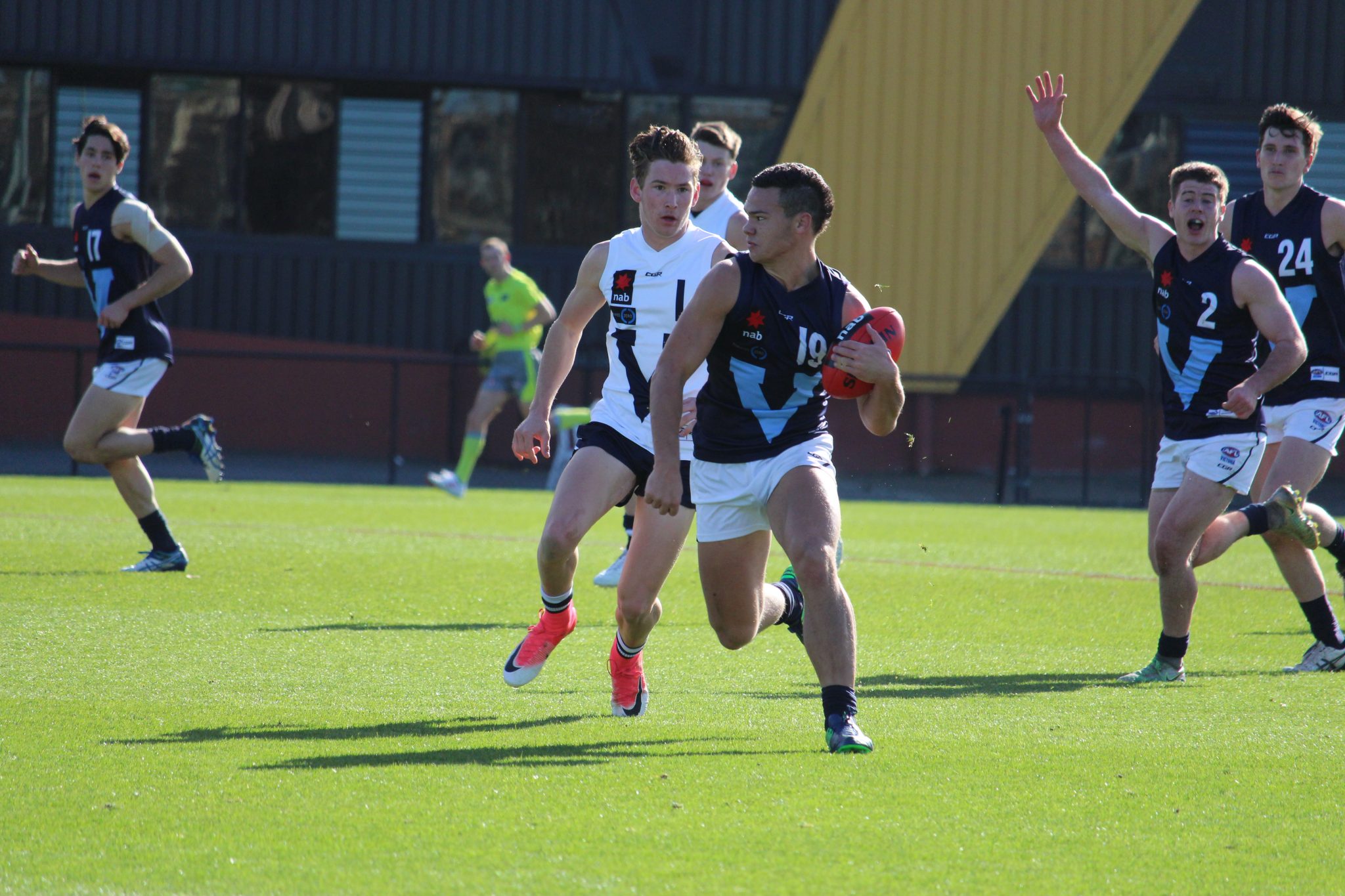 QUEENSLAND AFL is set to host two initiatives which look towards creating inclusion and accepting diversity in the footballing community. While the organisation of the Bachar Houli Cup and Reconciliation Action Plan (RAP) were well underway this week, both AFL sides fell short of victory.

A promotion of culture in Queensland AFL

Two events will shape the week for Queensland AFL. Those events being the Bachar Houli Cup and the Brisbane Lions commencing their first ever Reconciliation Action Plan (RAP).

The Queensland Bachar Houli Cup takes place on the August 10 at Leyshon Park. Since the cup was introduced to Victoria in 2012, it has progressed to a national event involving more than 5000 Islamic students from around the nation. This initiative was developed between the AFL Multicultural Program and current Richmond premiership player, Bachar Houli. The aim of the carnival is to introduce the young Muslim community to Aussie Rules, in the hopes of swelling participation numbers from the Muslim community to enrich the game with their culture.

Houli and Essendon’s Adam Saad are currently the two AFL players for the Muslim community to look up to and adore.

On Thursday, the Brisbane Lions set in motion their first ever Reconciliation Action Plan (RAP) at the Kangaroo Point Cliffs. The launch was timely, falling on International Day of the World’s Indigenous Peoples. A crowd of media were there alongside Lions players and staff members to kick-off the new RAP initiative.

The RAP program is in effect for one year commencing immediately.

In perhaps the story of their season, the Brisbane Lions have let anther game slip through their fingers, going down to North Melbourne 107-104 at the Gabba last Saturday afternoon. The Gabba crowd was treated to a tantalising first quarter with both sides kicking 11 goals between them. The Lions ended the first term with a perfect six straight goals to North Melbourne’s five goals one behind, to go in five point leaders.

The Kangaroos stamped their authority in the second term kicking seven goals to three as Trent Dumont led the way with 21 touches in the first half for North Melbourne. Down by a few goals like last week against Geelong, Lions fans’ hearts were in their mouths hoping for no second half hiding like last round.

Brisbane responded strongly in the second half, going blow for blow with the Kangaroos as the game tightened up. With only 30 seconds left in the game, Cameron Rayner won a holding the ball free kick 25m out from goal to win the game for the Lions. Bizarrely in a moment of pressure, Rayner went around the body from a slight angle and missed. The Kangaroos held out three point winners as Rayner was embraced by coach Chris Fagan after the match in a show of strong faith.

The Lions midfield brigade had plenty of footy with Dayne Zorko (35 disposals), Dayne Beams (29) and Tom Berry (28) continuing strong seasons. The Achilles heel for Brisbane was their inside 50 efficiency. North Melbourne were 56 per cent compared to Brisbane’s 39 per cent.

The Lions next face Collingwood at Etihad Stadium on Saturday night.

Suns coach Stewart Dew was left pulling out whatever hair he has left last Sunday when his side lost by 96 points to the Demons at the MCG. It was a nine goal to one opening term that set up the whitewash win for the Demons. The Suns were outclassed almost all across the paddock, with only Touk Miller, Alex Sexton and Jarrod Witts putting in strong performances. Miller had 25 touches and Witts beat Max Gawn in the hitouts, 40-30. Sexton had five goals from 10 disposals going at 80 per cent efficiency.

Down by more than 10 goals at the half, the Suns were brave in the third, holding Melbourne to just two goals in a game covered in negatives for Gold Coast. In the end, Melbourne kicked 21 goals to the Suns’ seven for a resounding victory. Jesse Hogan had four majors whilst James Harmes had three for the Demons. Ball magnet Clayton Oliver impressed with 31 disposals along with 27 from Angus Brayshaw and Dom Tyson.

On a side note, Gold Coast youngsters Will Brodie and Callum Ah Chee continued to show off their talent in another good game collecting 23 and 22 disposals respectively.

Like the Lions, Gold Coast face another premiership contender next round in the form of the defending premiers Richmond. The Suns will hope for a major upset in front of their home fans from Metricon Stadium on Saturday afternoon.