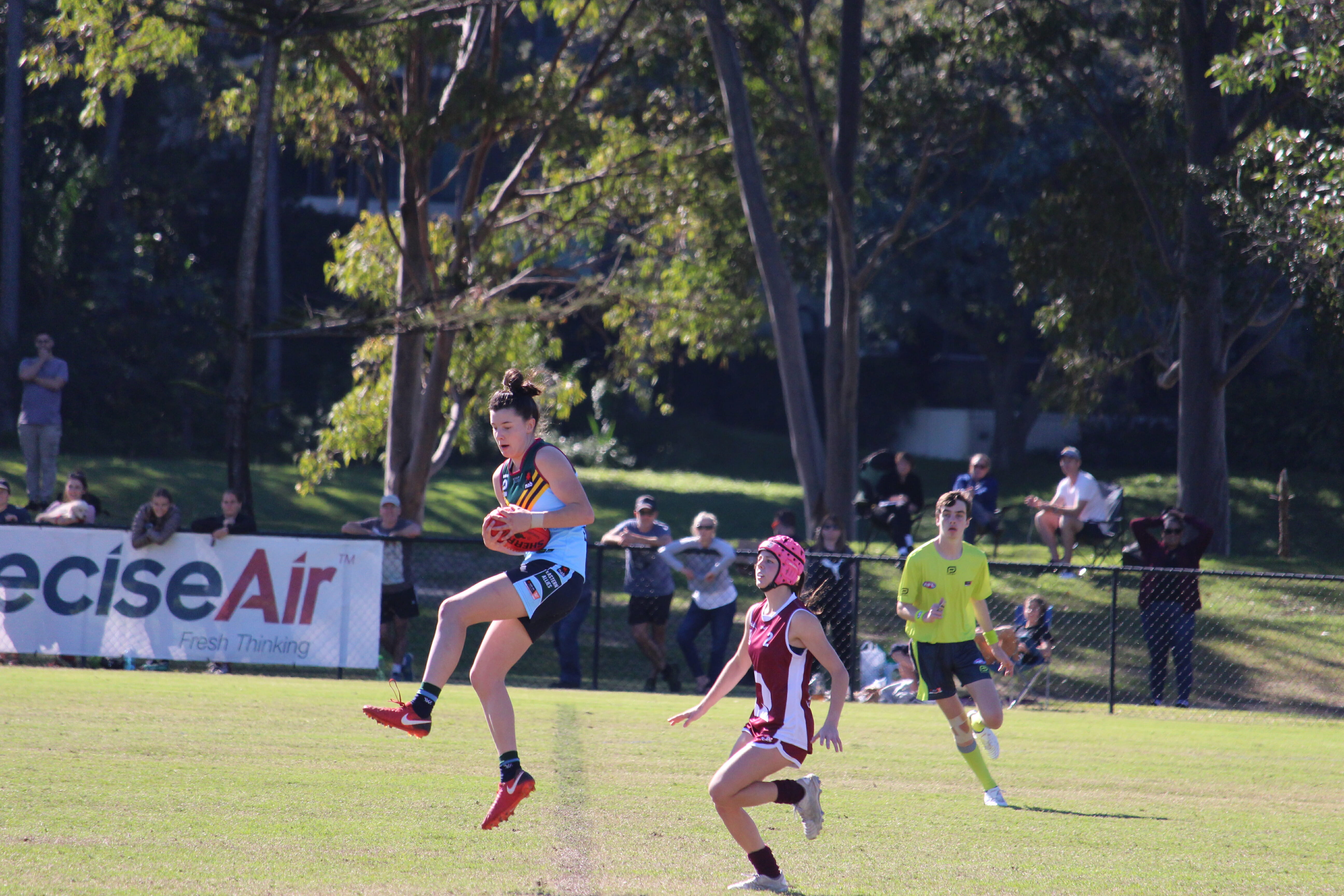 IN Round 15 of the Tasmanian State League (TSL) Women’s, ladder leaders Glenorchy were too good for Burnie, while Launceston held off Clarence in a thriller.

Top-of-the-table Glenorchy showed exactly why it has been the benchmark team this season, with a comprehensive 97-point win over cellar dwellers, Burnie. After a tight first term which only saw the Magpies boot two goals, they began getting more chances, booting 2.5 in the second term and heading into the main break five goals ahead, but holding their opponents scoreless. The third term was much of the same for the home side as they missed opportunities to boot 2.8, while Emily Duncombe booted Burnie’s first – and only – goal of the match. If the Magpies were still rusty coming off a bye, they shook the cobwebs aside in the final term, piling on 8.5 to storm to a huge win at home. Macklyn Sutcliffe booted four majors in the win and was named among the best, while Nietta Lynch nailed three goals and was awarded best on ground. Sandy Eaton and Thomasa Corrie both booted two goals apiece, while Elise Barwick was also impressive for Glenorchy. As for Burnie, teen trio Lauren Stevenson, Libby Haines and Chloe Haines were the Dockers’ best, again putting their best foot forward to mount a case for the upcoming AFL Women’s Draft.

Launceston has won a thrilling contest against Clarence in a battle between second and third on the table. The two teams are evenly matched, and it played out on the weekend, with the visitors holding Clarence scoreless in the opening term, while booting two goals themselves. Both sides managed a goal in the second term, before the Roos hit back with two of their own in the third, to draw within 11 points. Launceston’s inaccuracy was hurting and could have been further in front had they not kicked 1.4 in the third quarter. The final term saw both sides kick a goal, and Clarence cut the deficit by a point, but it was not enough, as Launceston held on to a memorable 10-point victory. Courtney Webb and Abbey Green both booted two majors for the winners, while Tiarna Ford was the multiple goal kicker for the Roos. Chanette Thuringer, Amy Halaby and Courtney Stanley were Launceston’s top players in the win, while for Clarence, Rachel Archer, Loveth Ochayi and Tahlia Bortignon were voted the top players.