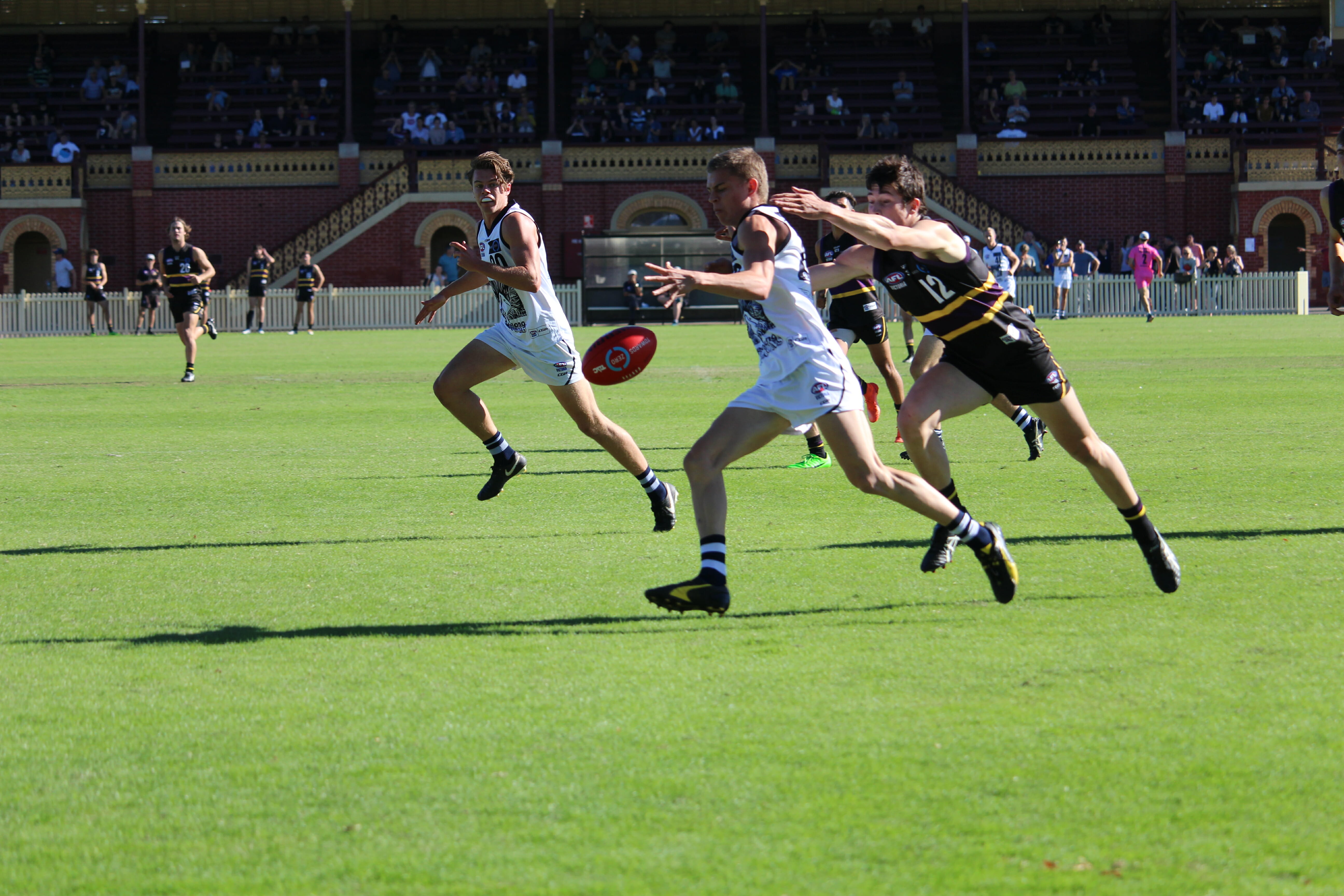 THRILLERS, young stars taking clutch moments, and firing up the second chance saloon, there was plenty to like about the weekend of football.

Greatest AFL round of all time?

That was the question being posed by the end of Saturday night, with an unprecedented round of thrillers. Five of the six games to date had been decided by less than a goal – something that had never occurred before in the league. It showed how tight it was at the top, with only the Saints, Blues, Suns and Dockers being blown away by their respective opponents.

It does not matter how you play throughout a game if you can stand up and make it count when called upon to do so. For Geelong pair James Worpel and Tom McCartin, they stood up and delivered when it mattered most. Worpel had the 16 touches and booted what would be the match winning goal in the dying minutes. For McCartin it started off as what looked to be a quiet night, not touching it in the first half and being part of a forward set-up that unleashed Buddy Franklin with six goals. But with the time ticking down and the Swans trailing by a few points, McCartin stepped up, getting his ball to boot somehow while lying on the ground and bouncing through, handing Sydney a season-defining win.

Whilst the Geelong Falcons’ alumni were getting it done on the big stage, the 2018 batch was making it happen against Bendigo Pioneers up at Queen Elizabeth Oval. Restricting the Pioneers to just two goals for the game, the Falcons found plenty of avenues to goal – something they had struggled with at times – as Brayden Ham booted five goals from 20 touches and Sam Walsh was his usual self, racking up 33 disposals in a best on ground effort.

If we talk about the exciting AFL games, it would be remiss not to mention the Gippsland-Oakleigh game at Warrawee Park in challenging conditions. Seemingly down and out at three quarter time, the Power picked themselves off the canvas and ran over the top of a determined Oakleigh side by five points courtesy of a five goals to two last quarter. Remarkably the final nail in the coffin would come from a Noah Gown goal coverted straight in front from a 50m penalty. If that was not enough, in the dying seconds, Noah Answerth grabbed the ball 70m out and just roosted it towards goal, bouncing through. The only problem? The siren had sounded before he had disposed of it, handing Gippsland the win in the tightest of circumstances.

In a world where AFL clubs are not afraid to look outside the box and 19 year-olds are being looked at more and more in the TAC Cup, there were a few top performances from overagers this weekend. We already mentioned Brayden Ham’s five goals, but Mitch Podhajski just continues to get it done, with 35 touches and four goals in a superb effort for the Cannons. Kai Owens (36 disposals) and Noah Answerth (15 disposals and 12 tackles) were others who impressed for their respective sides.