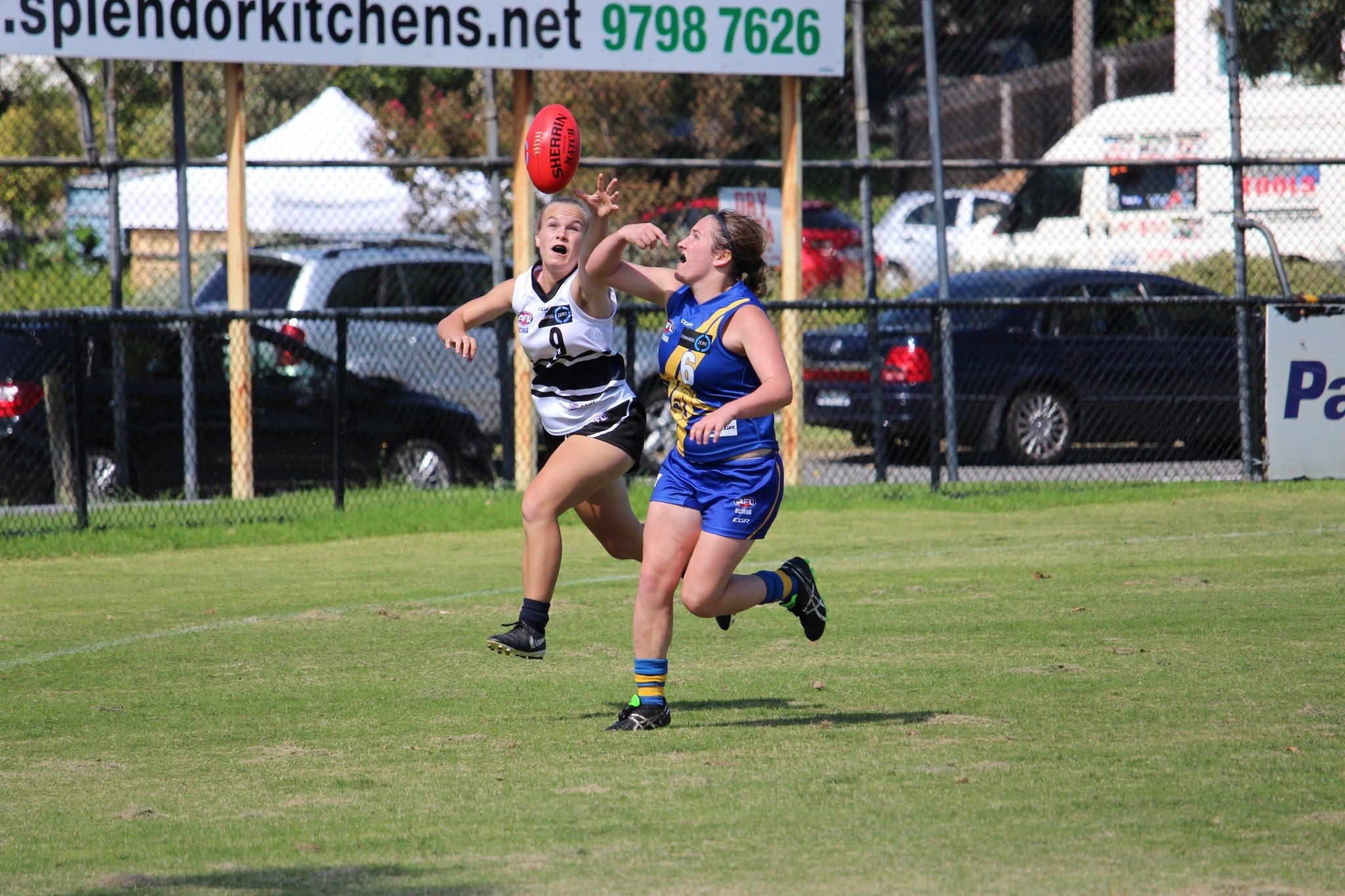 IN 2017, the Western Jets finished on the bottom of the ladder, but there were plenty of positives in terms of their development. They were able to hold the Sandringham Dragons to just 22 points in round four, bouncing back from a big loss against the Calder Cannons. Sharnie Whiting was the star of the season, getting on the scoreboard numerous times and making her presence known in front of goal. Madison Lister also had an impressive season, taking out the club’s best and fairest.

This year, the Western Jets welcome in Kelera Ratu, who comes from an impressive athletic background. Ratu has been training in America for athletics, and has consequently missed some Western Jets training sessions. Nevertheless, Jets’ female talent manager Claudia Davey believes that the future for the under-16 player is incredibly bright.

“[Ratu has] an amazing athletic background already,” Davey said. “You need to be able to go for the full game which is a series of short sprints, so she should be really good.”

The Western Jets also boast an AFLW Academy player and daughter of a footballing legend. Isabella Grant played four games for the Jets last year, and is the daughter of Chris Grant, who played 341 AFL games, and is the current Director of Football at the Western Bulldogs. Despite a promising season in 2017, Davey says the 17 year-old is only getting better.

“She (Grant) was quite athletic already [and] she’s put on a bit of muscle,”Davey said.

“At training she’s a bit of a quiet, silent leader… She leads by example, but she’s working really hard.”

“[Grant] will probably have a good career in footy.”

Another famous football relation at the Western Jets is Mary Daw. Daw is the sister of North Melbourne’s Majak Daw, and the 16 year-old is likely to set the competition alight.

Montana Ham will be another impressive young player for the Western Jets, after playing interleague football for the Essendon District Football League (EDFL) last year. Ham was amongst the best in almost all of the interleague matches, and will now have an opportunity to prove her worth at the TAC Cup level. She will be definitely be one to watch over the next couple of years.

The Jets also have a wealth of girls who are balancing year 12 studies with elite football. But Davey said the girls should continue to focus on the academic side of things, whilst keeping football in mind.

“We do want them (the players) to be great footballers, but we also really want them to have good academics and a job, because obviously women’s footy isn’t full-time yet, and the pay isn’t massive, so we really do encourage them to work hard for their academics,” she said.

“If they have a test coming up or anything like that, they always let us know and we can work that into the training or give them a night off, that’s no problem.”

The female talent manager has a key strategy in place to maintain contact with her players. Smartabase is an athlete management system, which is filtering into the TAC Cup clubs to track how their players are performing outside the club. Davey explained the benefits of the system in the Western Jets program:

“Basically, we have all the athletes in our team and they can input their wellness – so sleep, soreness, how they’re feeling overall and how hard they were working in that session,” Davey said.

“We can see that just on our phones and on the computer, and they can put that in every day, like I said because we’re not seeing those athletes every single day so it’s hard to monitor.

“It’s just tracking how they’re going, the coach can also put in their goals and they can also write their own personal goals, or how they went on the weekend, so they can communicate that way which is really helpful.”

In the off-season, the Western Jets were blessed with great news, with star player Cam Rayner drafted to the Brisbane Lions. Davey said it had a huge impact on the girls, not just the boys in the program.

“It kind of makes them excited about what could happen for them in the future,” she said.

“They know that a lot of the older girls are getting scouted now and not as many from TAC (Cup), but they know it’s coming up, especially for those under 16s.

“But they’re (the girls) just really supportive of the boys as well, and the boys drafted this year, and they’re really proud of them. “

In round one this season, the Jets will travel to Bendigo, where they have an opportunity to begin 2018 with a bang. Then in round two, Gippsland makes the trip to Casey Fields to play the Jets, in what looks to be a gripping encounter. 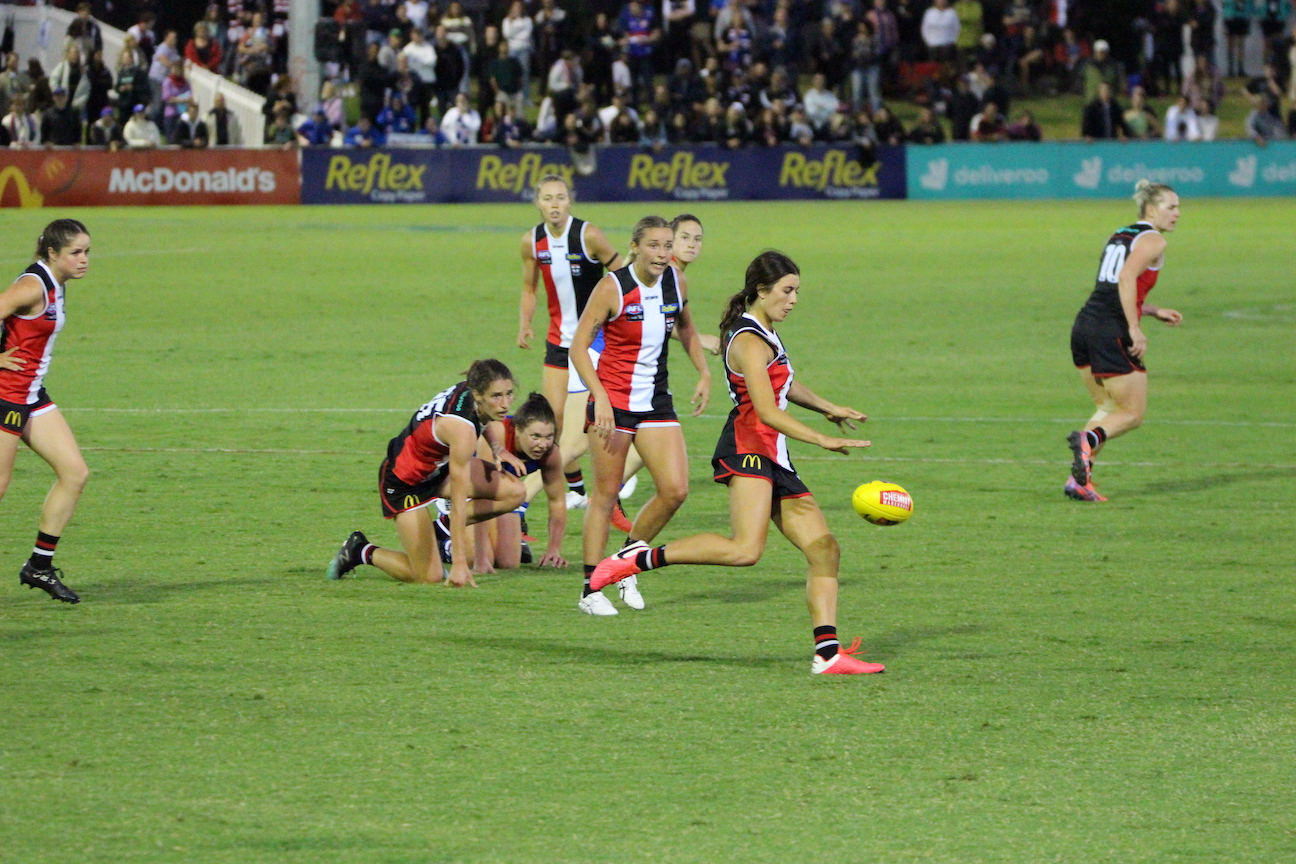 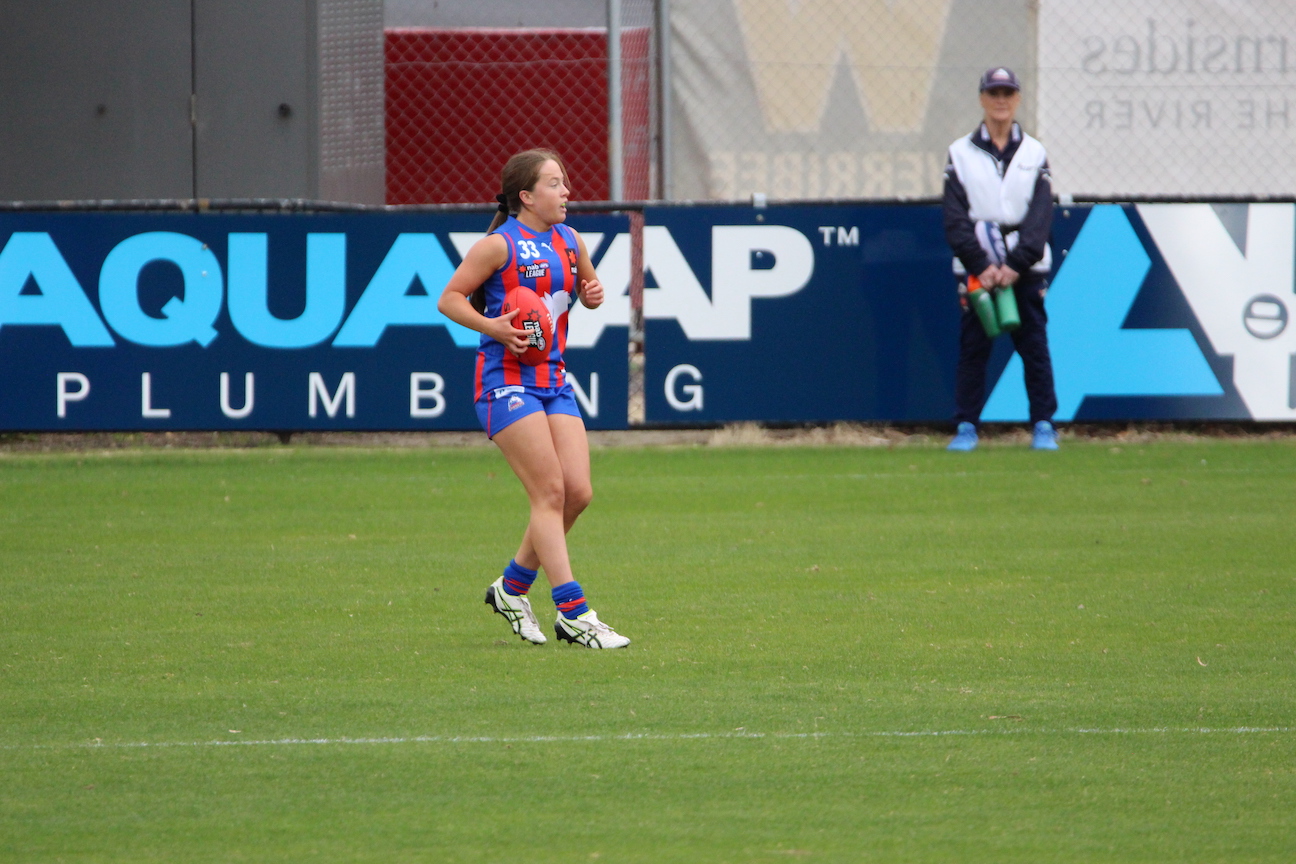