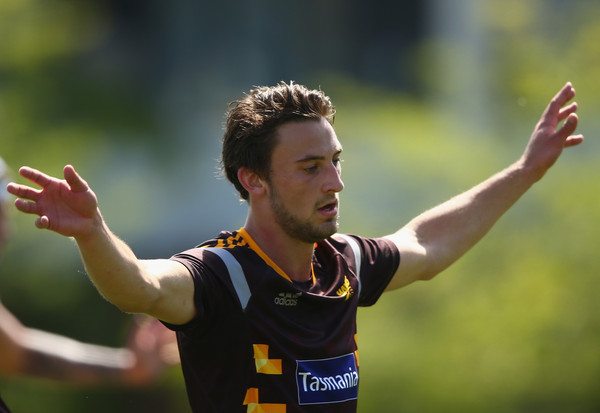 THIS week in Tasmanian football has seen a call to action from newly-appointed AFL Tasmania CEO Trisha Squires, as well as a commitment to the redevelopment of North Hobart in light of hosting duties for the 2019 AFLW season.

New AFL Tasmania chief executive officer (CEO) Trisha Squires has demanded action from AFL House after the exit of both Devonport and Burnie from the Tasmanian State League (TSL), leaving no representation on Tasmania’s north-west coast in the state’s premier competition.

Squires, who replaced former CEO Robert Auld last week, called for action at a media conference this past Sunday where she made clear her intentions going forward.

“Tasmanians want clarity on the path forward and it is time for a revisit of the Future Directions of Tasmanian Football Report to help provide some clarity,” she said.

Squires particularly wants the AFL to focus its energy on recommendations two and three from the report which relate to the Tasmanian State League and the Talent Pathway.

The new AFL Tasmania CEO also demanded increased capacity from league headquarters and the formation of a working group to revisit the report with the intention to meet in Tasmania with Gillon McLachlan present.

“I’d like to see Gillon (McLachlan) in Tasmania, working through the report and its recommendations with a steering committee, to help chart a plan for the future of Tasmanian footy,” Squires said. “We know that the AFL wants football to be sustainable in Tasmania, and I look forward to working with them to ensure that happens.”

The AFL was quick to respond to Squires’ demands to the head office, confirming that a working group will be formed to discuss and review the “Garlick Report” while also stating that McLachlan will travel to the state in the near future to discuss the code’s current standing there.

In the fallout from the exits of Prospect (in 2015) and Burnie and Devonport in the current off-season, $300,000 has been left over from the annual funding received from league headquarters.

All current TSL sides – Launceston, North Launceston, Clarence, Lauderdale, North Hobart, Glenorchy and Tigers – therefore met with AFL Tasmania yesterday to discuss what the state’s top body intended to do with the leftover money, among the growing number of issues facing the state.

In a boost to the state ahead of the introduction of the North Melbourne/Tasmanian AFLW side in 2019, the Tasmanian Labor Government has committed to a $300,000 upgrade to North Hobart Oval, should they be re-elected in the upcoming state election.

The developments will bring the ground to AFLW standard, with the key areas of renovation including a new kiosk and wet area, as well as an upgrade to the coaching and media facilities in a bid for the ground to be a potential host for the new team.

Former Hawthorn rookie Zac Webster put speculation about a move elsewhere to bed after he re-signed with Glenorchy last week.

Webster, who was taken by the Hawks in the 2014 Rookie Draft, performed strongly upon his return to the Magpies last season but suffered an injury interrupted season in 2017.

The signing is an important one for the Magpies after the club lost a number of key youngsters and premiership coach Aaron Cornelius to the NEAFL in the off-season.

The 22 year-old will play an integral part in a new-look Magpies outfit under incoming coach Paul Kennedy, with the 2016 premiers looking to climb back up the ladder in 2018. 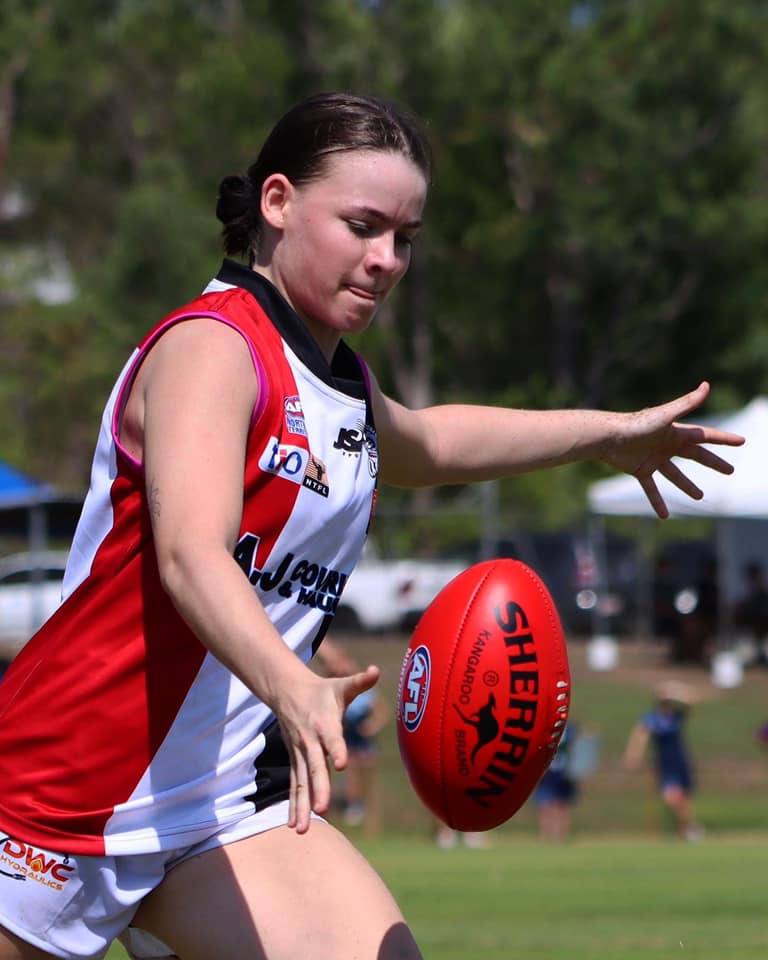