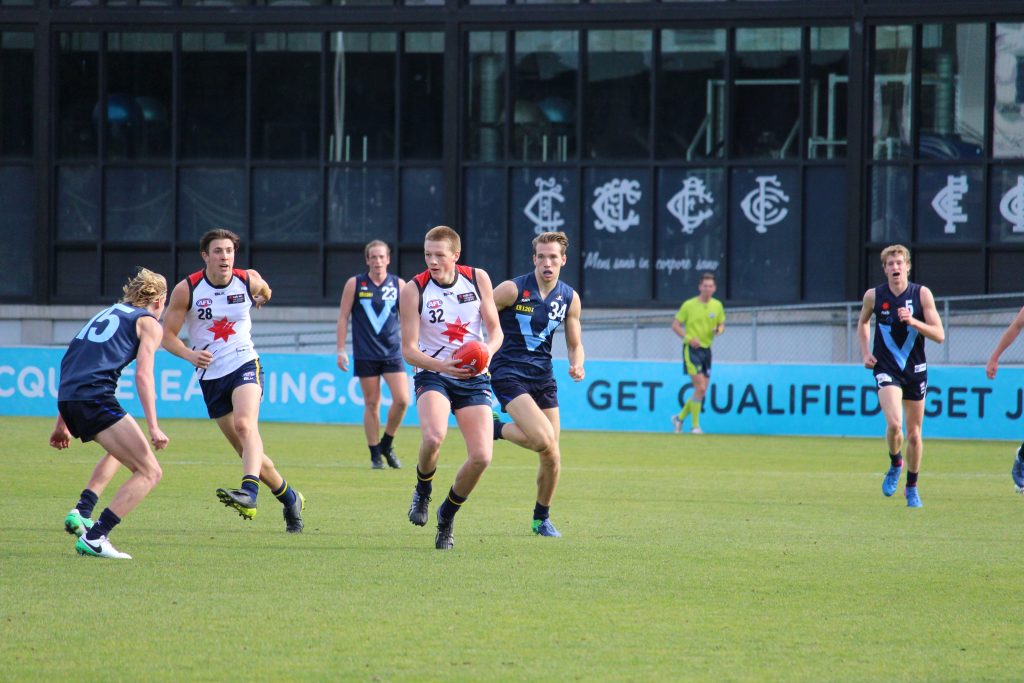 ROUND TWO of the NAB AFL U18 Championships continue on Saturday, with South Australia hosting the Allies at Adelaide Oval in a FOX Footy televised game. Vic Metro will play their first game of the carnival away to Western Australia at Domain Stadium on Sunday. We’ll be live from Adelaide Oval, with updates via Facebook and Twitter.