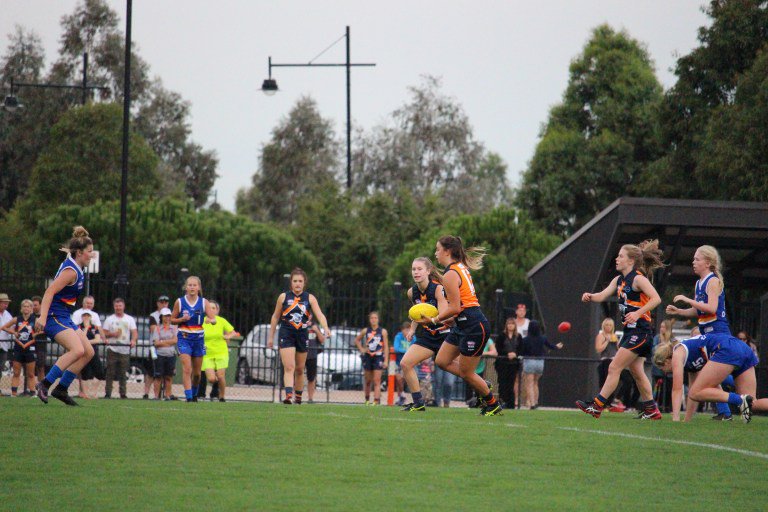 The NAB AFL Women’s U18 Championships begin this Saturday for Vic Country and Vic Metro, with the two Victorian teams to meet at Simonds Stadium at 2.30pm.

The match is the final game in Round 1, before all states travel to the Gold Coast for the completion of the Under 18W Championships from July 10 where Vic Country and Vic Metro will face Queensland, the Allies (Tasmania, South Australia & Northern Territory), NSW/ACT and Western Australia.

The game will be live video streamed via the AFLW YouTube account (link below) and Vic Country & Vic Metro U16 futures will clash as a curtain raiser at 12.30pm.

The players selected in the squad of 24 for the Round 1 clash have been bolded, with the finals squads of 24 that will head to Gold Coast for the remaining of the carnival will be named next week.