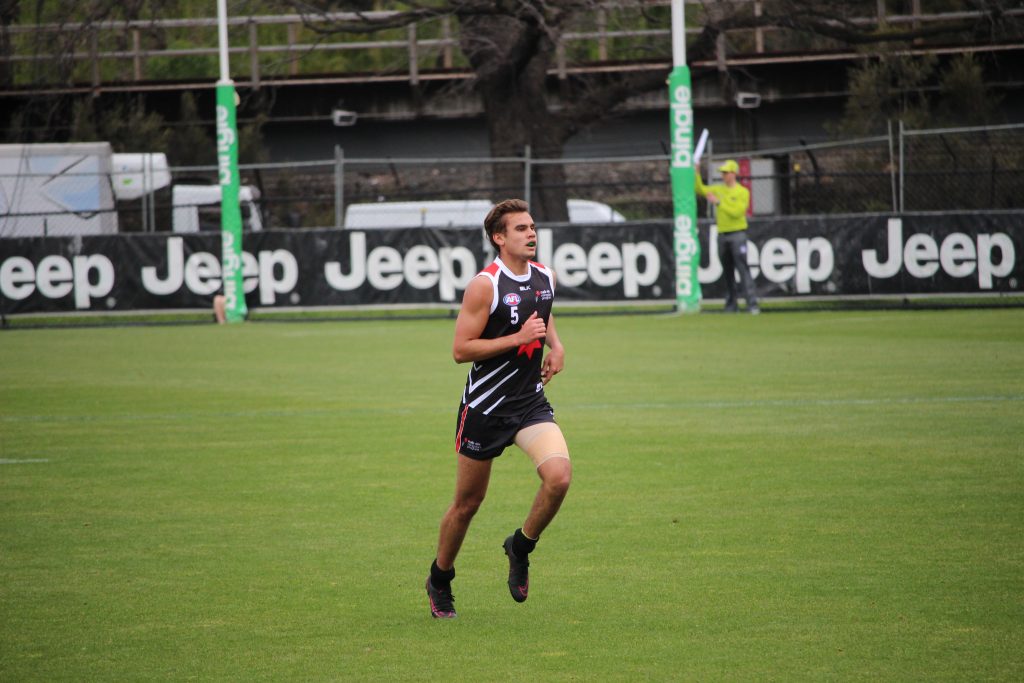 WESTERN AUSTRALIA have named their squad for the Under 18 Championships with a large contingent of bottom-agers included.

WAs first game is at Domain Stadium against South Australia on Saturday June 10.