TAC Cup Player of the Round: Jordan Johnston 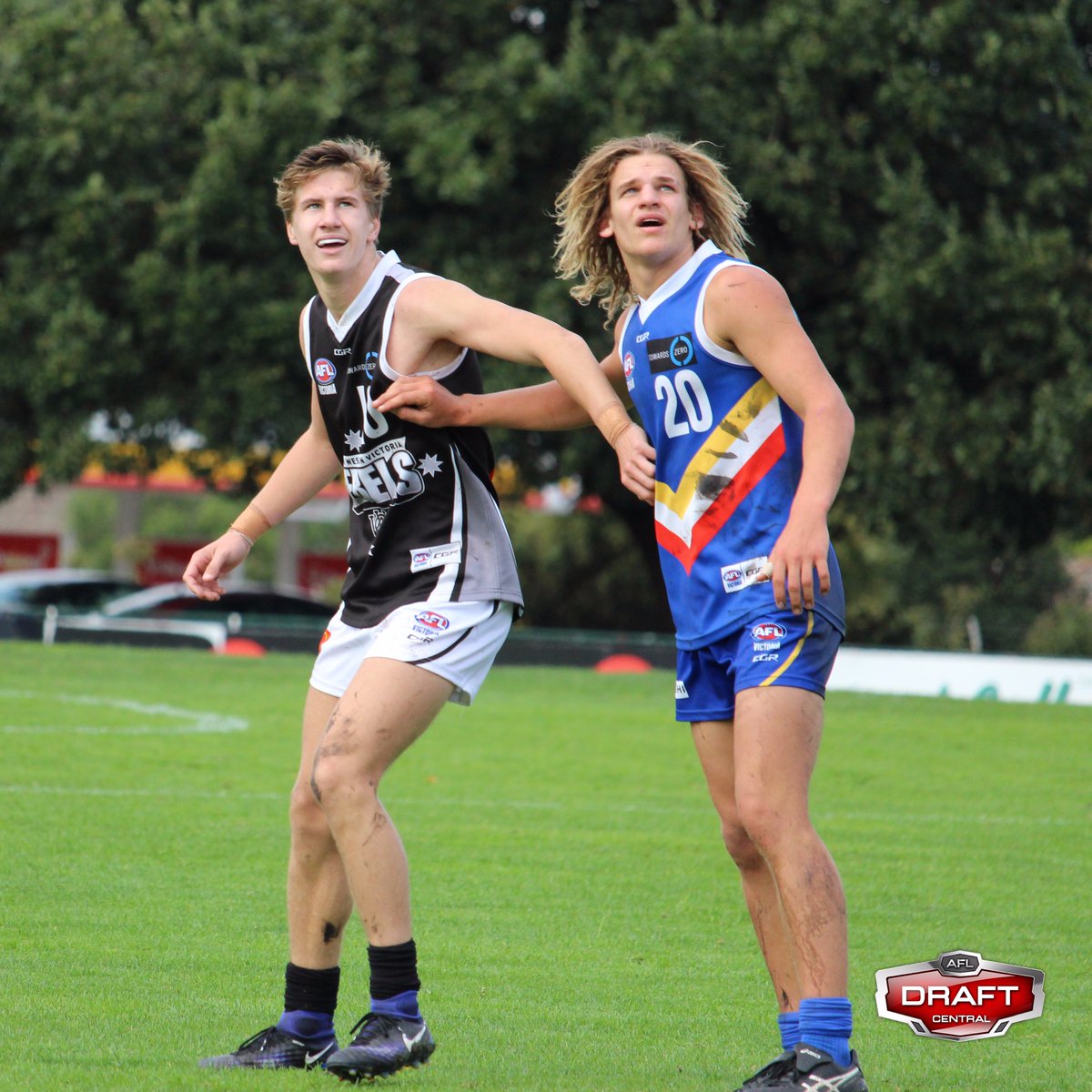 GREATER Western Victoria Rebels excitement machine Jordan Johnston came of age on the weekend with an ultra-impressive six-goal haul to help his side to a 53-point victory over the Calder Cannons, earning him the AFL Draft Central TAC Cup Player of the Round.

Johnston racked up 17 disposals (nine contested), of which 88 per cent were effective, including 16 kicks. He took nine marks (three contested), laid five tackles, had five inside 50s and kicked 6.1 in a day out. Remarkably, the 185cm forward won three hitouts and a clearance as well showing off his superb vertical leap which was on show, particularly in the second half.

What made Johnston’s performance stand out, was the fact that he leaped at nearly anything, and almost always brought it down. Then was as straight as an arrow with his set shot and for those recruiters in attendance, it was an impressive performance for the high flying forward. In his bottom-age year he showed glimpses of this talent, but on the weekend, he put the performance together which saw him win 10 possessions higher up the ground in the first half.

But in a Jeremy Cameron early era like second half, Johnston had seven possessions – all kicks – for six goals in the second half. His second half performance was a large reason the Rebels were able to run away from the Ranges in a high functioning forward line beside Charlie Wilson and Aaron Shepherd. While player comparisons are always fraught with danger, Johnston’s ability to take contested grabs, fly through the air and provide a reliable set shot for goal would have no doubt reminded a few people of Collingwood’s Jamie Elliott.